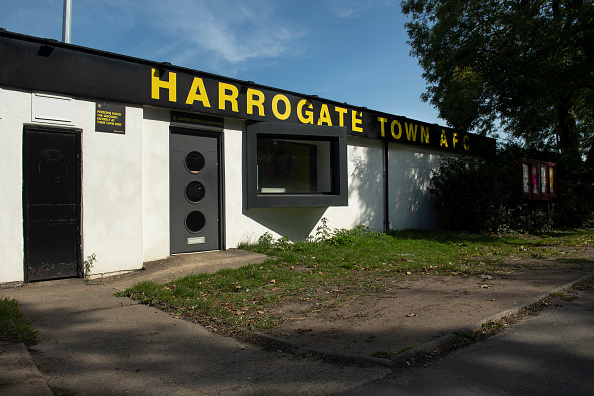 League Two side Harrogate Town have forfeited their Carabao Cup tie against Rochdale after a number of members of their squad tested positive for Covid-19. The club confirmed earlier this week that they had postponed their next three matches after the confirmation of the positive tests. The EFL set the club a deadline for the […] READ MORE 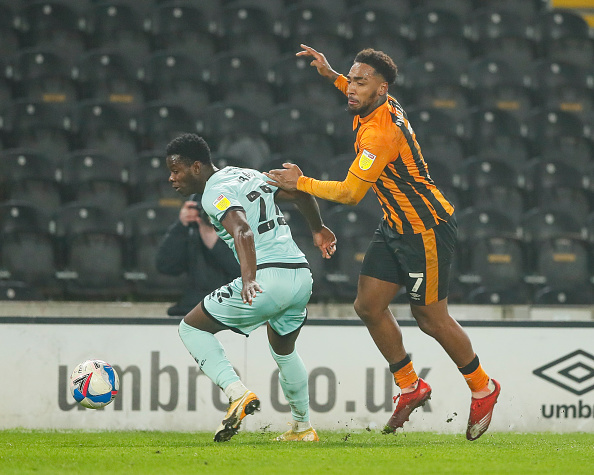 With promotion to the Premier League secured at the end of April, Watford had a head start in the summer transfer window. And now, before the end of the current top-flight campaign, the Hornets completed their first summer signing – a player Manchester City tried to sign during deadline day in January. Kwadwo Baah is […] READ MORE 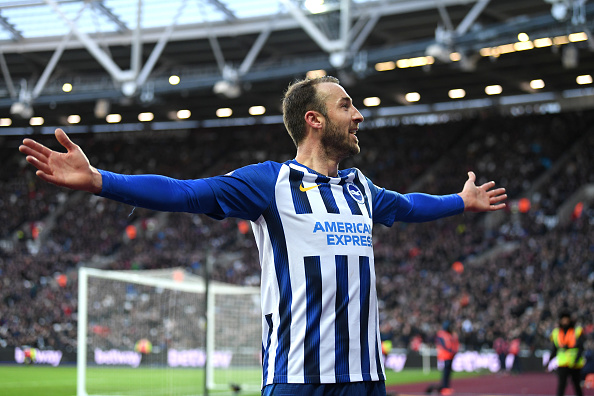 Welcome to Last Word on Football’s ‘Returning Players’ Series. In this edition, we take a look at Glenn Murray. Murray arrived at Brighton & Hove Albion for his first spell with the Seagulls in January 2008 which lasted for three-and-a-half years, leaving in July 2011. Five years later, the frontman was back on the south […] READ MORE 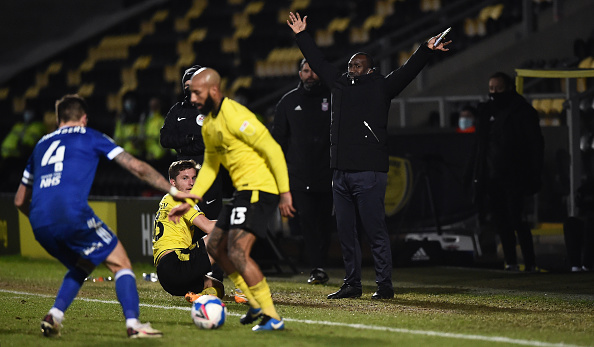 The battle for survival in League One is intensifying. Following the midweek action, there is a mini-league forming at the bottom of the division consisting of seven sides. The League One relegation battle is finely poised and it’s tough to call who will be dropping into the fourth tier. The seven sides involved find themselves […] READ MORE 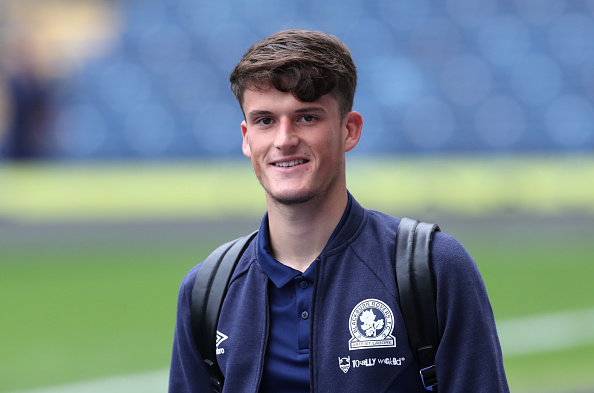 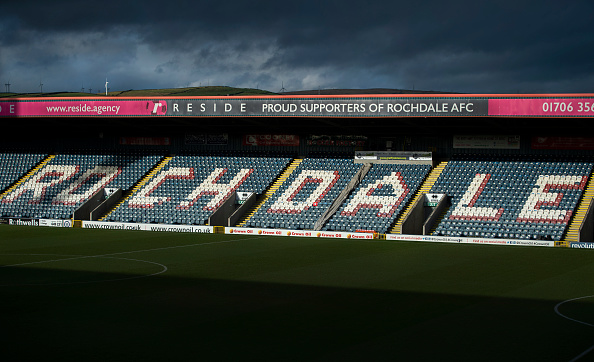 Rochdale have signed midfielder Conor Grant on a permanent deal from Sheffield Wednesday. The Republic of Ireland midfielder joins for an undisclosed fee and has signed a two-and-half-year contract at the Crown Oil Ground. He is Rochdale’s second deadline day signing as their busy transfer window continues. Rochdale Sign Midfielder Conor Grant From Sheffield Wednesday […] READ MORE 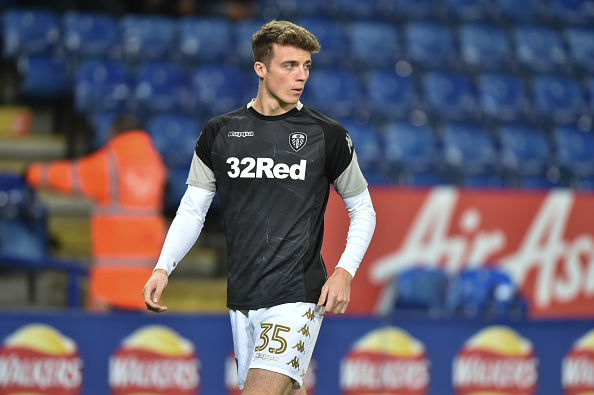 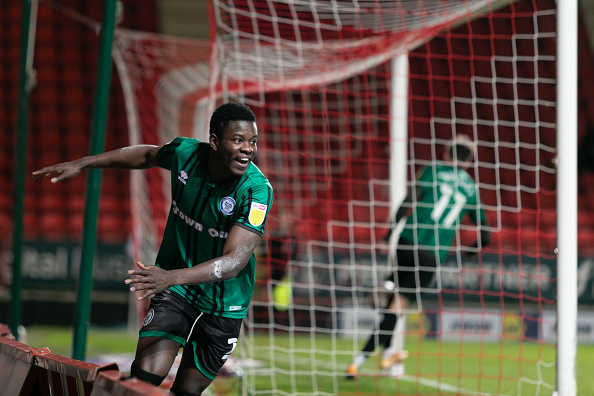 Manchester City have joined the chase for Rochdale starlet Kwadwo Baah, according to Mike McGrath of The Telegraph. The 18-year-old’s scintillating performances in this season’s League One campaign have captured the attention of a whole host of top-tier clubs, stretching into Europe. Manchester City Show Interest in Teenage Wonderkid Kwadwo Baah Manchester City Join a […] READ MORE 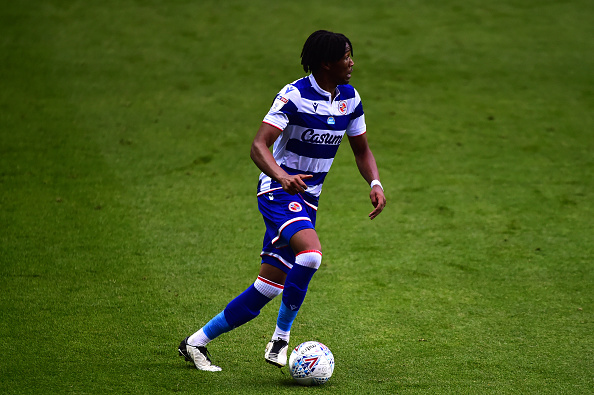 Luton Town defender Gabriel Osho has joined Rochdale on loan for the remainder of the season. Osho becomes Rochdale’s first January signing as they look to shore up one of League One’s leakiest defences. Osho arrives having only joined Luton in November after his exit from Reading. Gabriel Osho Joins Rochdale on Loan We’re delighted […] READ MORE 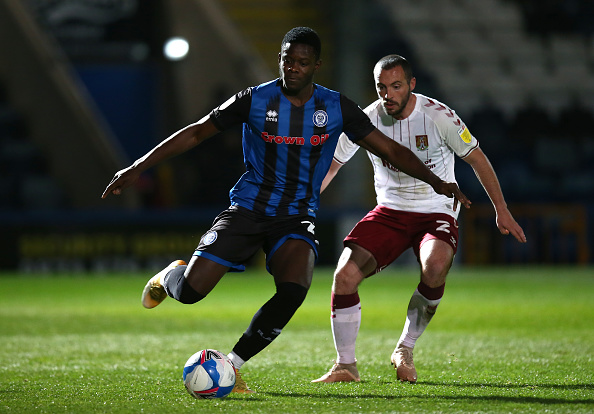 Rochdale teenager Kwadwo Baah is a man in demand. The talented teenager is attracting interest from Bundesliga, Championship and Scottish Premiership sides according to the Telegraph’s Mike McGrath. The 17-year-old has impressed in a struggling Rochdale side and several sides are watching his progress closely. Rochdale Teenager Kwadwo Baah Attracting Interest From Several Clubs Baah […] READ MORE

Aspiring 24 year old Football Writer and Journalist. English Degree Graduate. Enjoys writing about all football from Premier League and EFL to some of Europe's biggest leagues.