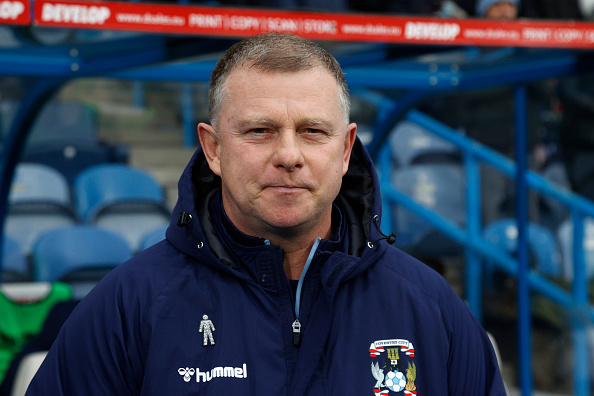 Mark Robins has signed a new contract as Coventry City manager. He has been in charge since March 2017, guiding them to two promotions and an EFL Trophy success. Coventry City Manager Mark Robins Extends His Contract Successful Second Spell This is Robins’ second spell as manager of Coventry City and obviously his most successful. […] READ MORE 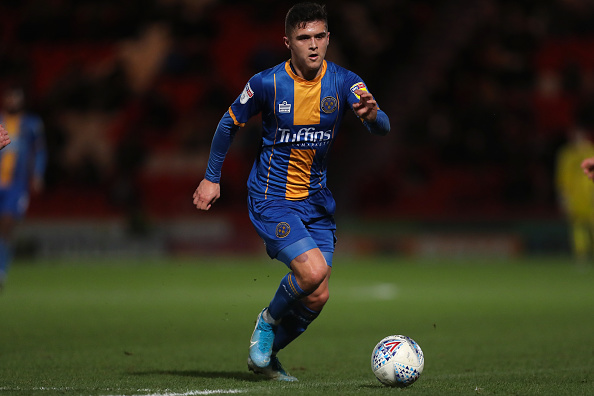 Coventry City have made their fifth summer signing. The Sky Blues have re-signed full-back Ryan Giles on loan from Wolverhampton Wanderers. Giles arrived during the second half of the season, helping Coventry secure promotion to the Championship. His arrival continues manager Mark Robins’ recruitment drive as he looks to build a team ready to compete […] READ MORE 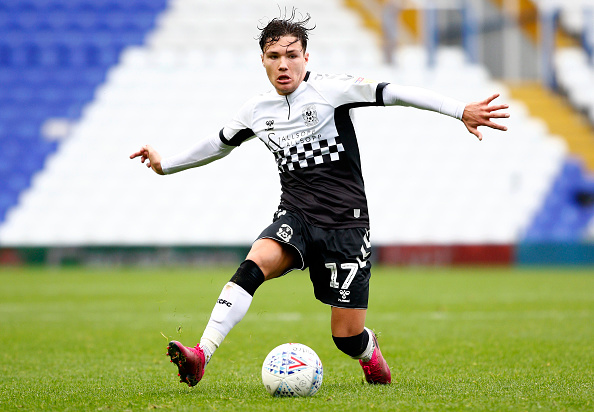 Coventry City have secured the services of Callum O’Hare on a permanent deal. Callum O’Hare: Midfielder Signs Permanent Contract With Coventry City Three-Year Deal for Talented Midfield The midfielder joins the Sky Blues permanently after spending the past season on loan. O’Hare makes the switch following the expiry of his Aston Villa contract in June. […] READ MORE 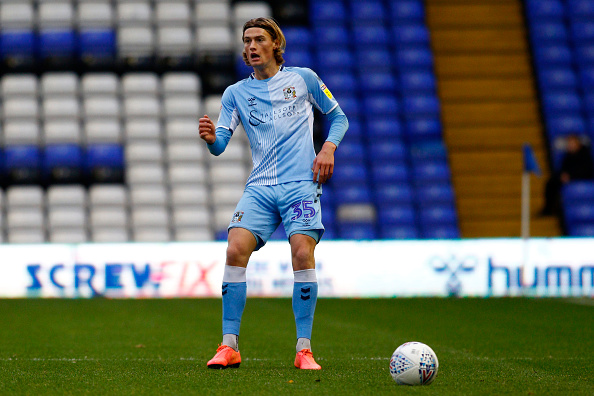 Coventry City have announced that defender Declan Drysdale has signed a new contract with the club. Declan Drysdale Signs New Deal With Sky Blues Another Three Years in Coventry The Sky Blues confirmed that the youngster has signed a deal which will keep him at the club for another three years. The twenty-year-old signed from […] READ MORE 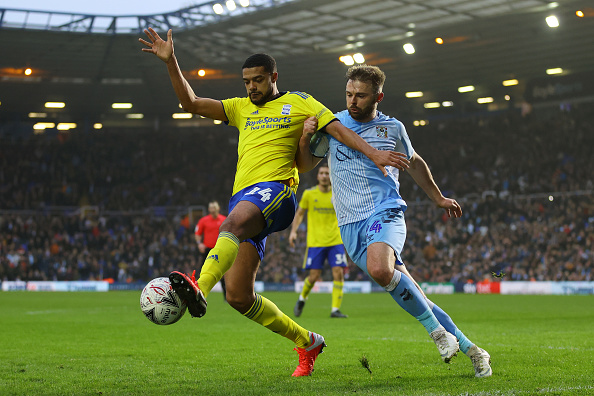 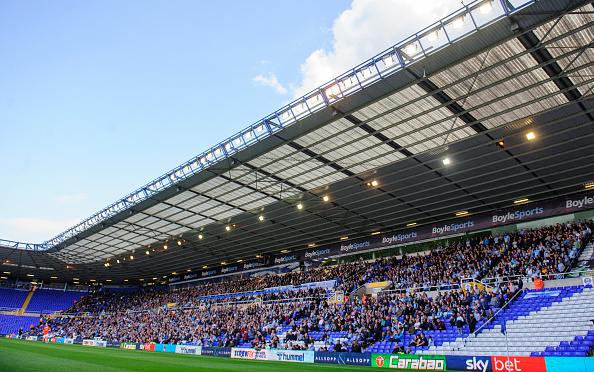 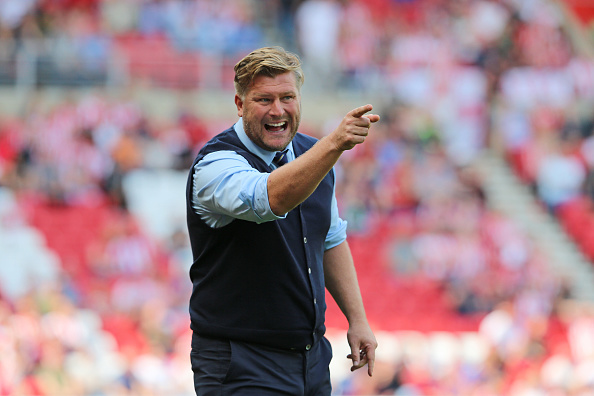 After progressing to the third round of the Carabao Cup, Oxford United welcome unbeaten Coventry City to the Kassam Stadium in League One. Despite a strong start to the season, The U’s have suffered three successive league defeats, while The Sky Blues have won three of their five league games. Unbeaten Coventry City Face Oxford […] READ MORE 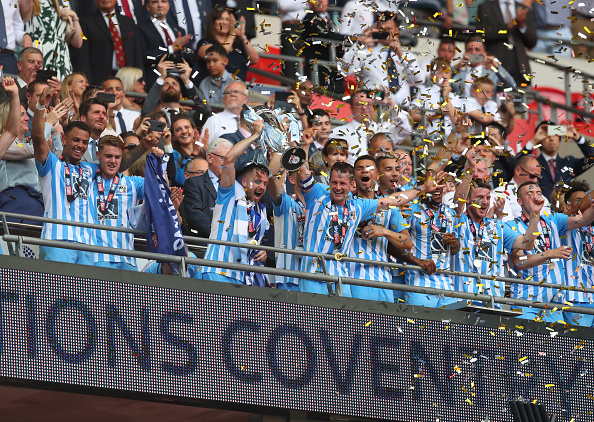 Coventry City were promoted back to League One with a 3-1 win at Wembley. The Sky Blues beat Exeter City with two stunning strikes and a slice of good fortune. Jordan Willis and Jack Grimmer scored superb goals either side of a fortuitous finish from Jordan Shipley that deflected into the net off Pierce Sweeney. Coventry […] READ MORE 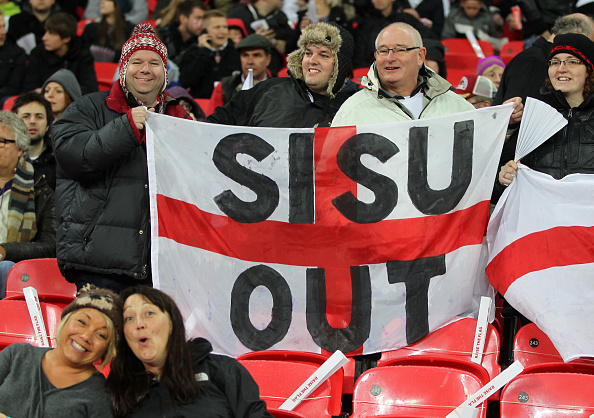 This week officially marked the ten year anniversary of SISU’s ownership at Coventry City. To say the past decade has been miserable for the club would be a huge understatement. The club and its fans have suffered on and off the pitch. There have been numerous protests against the owners and the team now find […] READ MORE