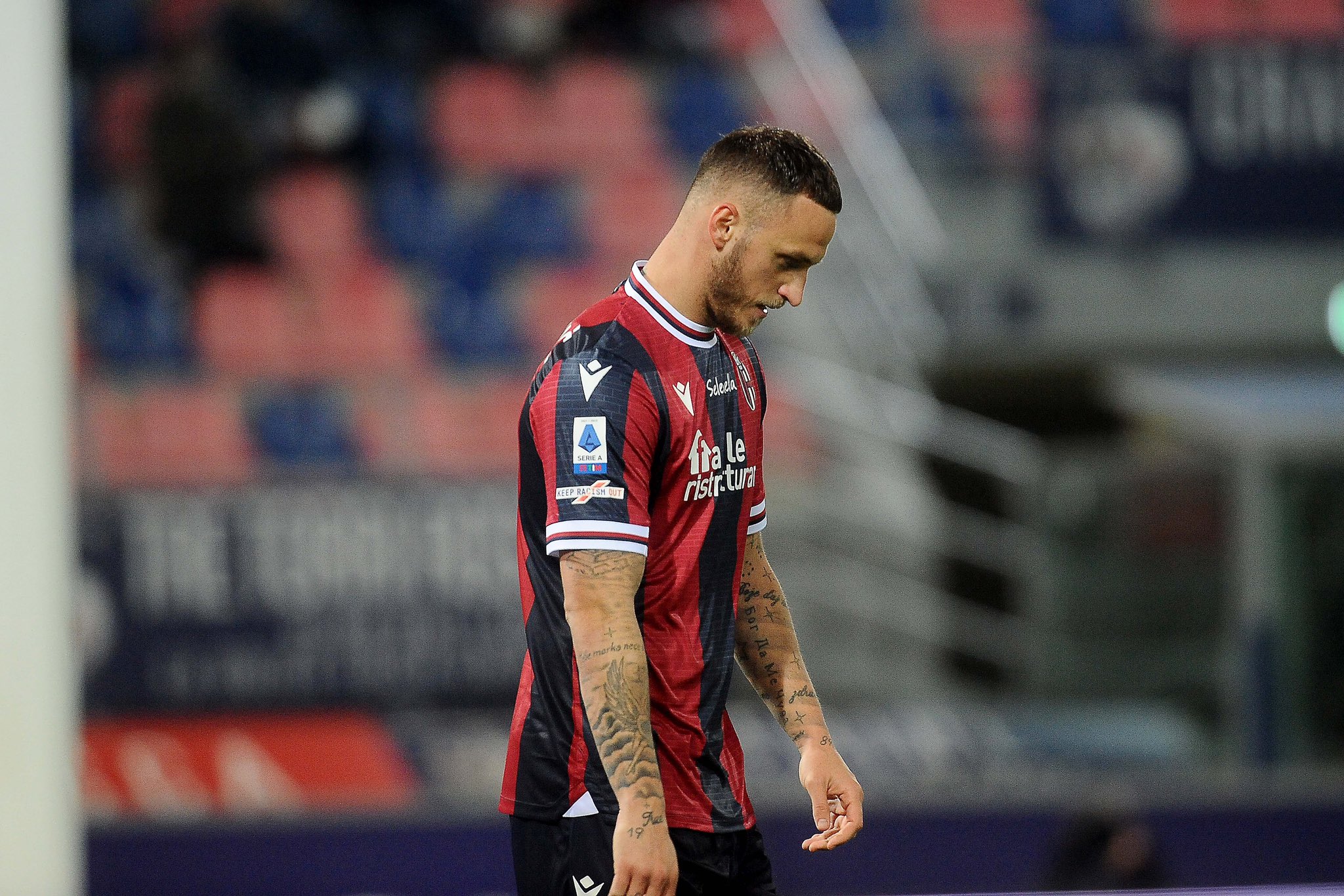 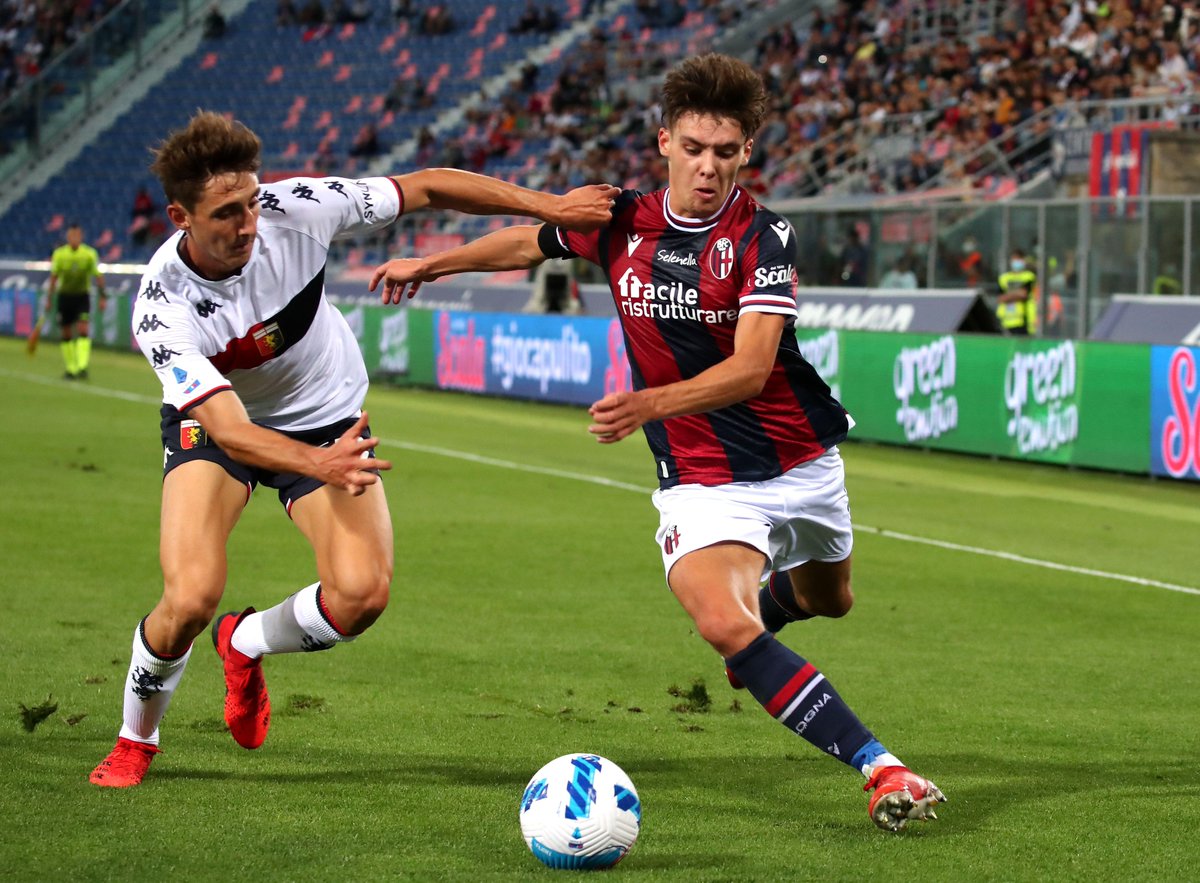 It’s been reported that Aaron Hickey will join Brentford, according to Fabrizio Romano. The Scotland international has flown to England for his medicals and to sign the contract with the club, which is expected to last until June 2027. Done deal and here we go confirmed. Aaron Hickey will fly to England today in order […] READ MORE 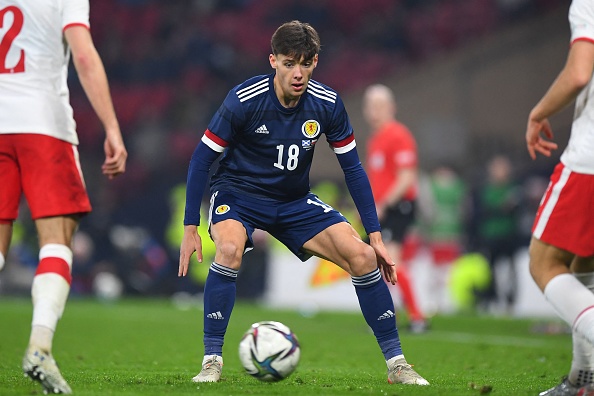 Aaron Hickey was in the headlines not too long ago after he refused to join up with the Scotland U21s squad. The youngster pushed for a place in the senior squad and he got his wish. Hickey is on the radar of several clubs across the continent and one such team is Newcastle United, as […] READ MORE 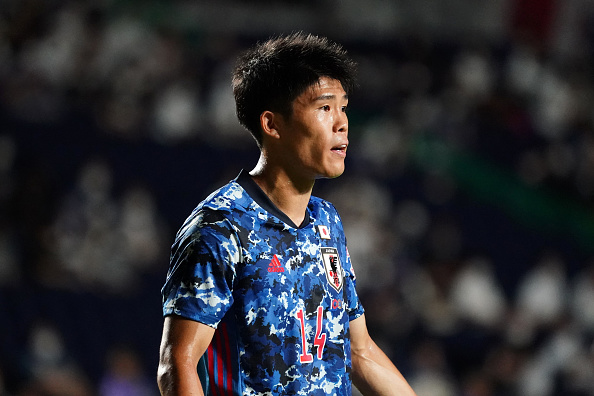 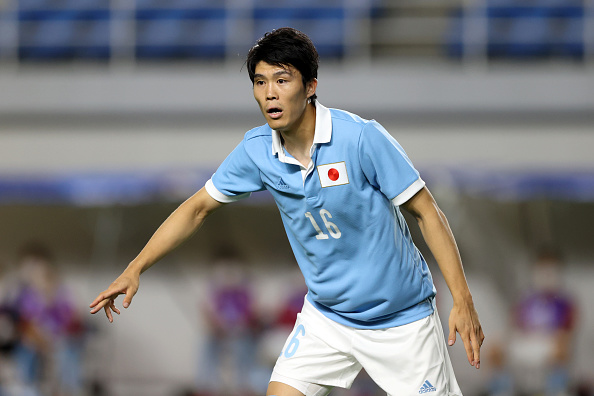 After reports of their interest earlier in the week, Tottenham Hotspur are now working on a deal to sign Takehiro Tomiyasi from Bologna, according to David Ornstein and Charlie Eccleshare of The Athletic. Spurs have reportedly offered €15 for the Japanese international, but the Serie A outfit want closer to €17 million as well as […] READ MORE 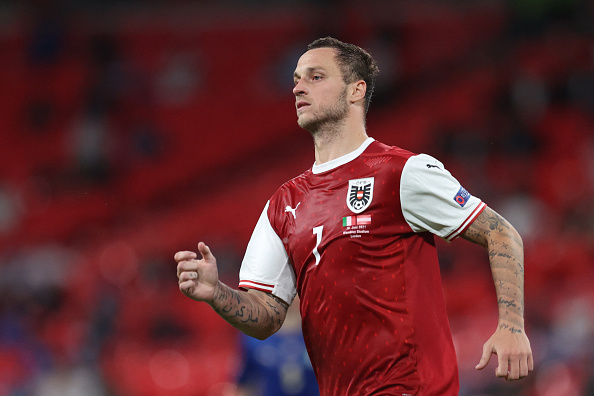 Marko Arnautovic is set to return to Europe, with a free transfer to Bologna on the cards. Fabrizio Romano says that the player wants to engineer an exit from his Shanghai Port contract to play in Italy. Marko Arnautovic to Engineer Shanghai Exit to Return to Europe Austria Out of the Euros The eventual destination […] READ MORE 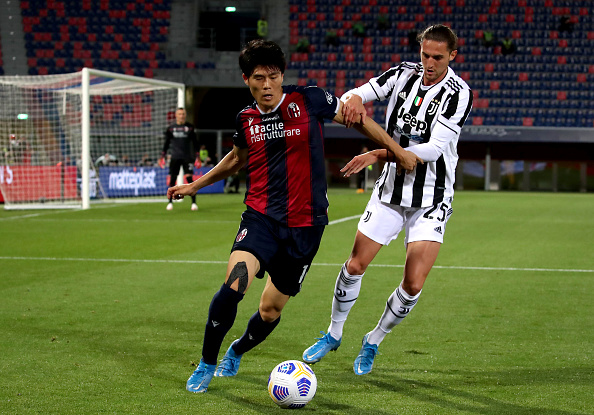 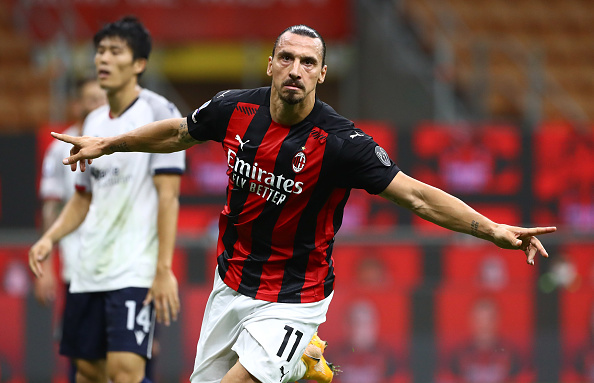 AC Milan striker Zlatan Ibrahimović has tested positive for COVID-19, the club has confirmed. The positive test came just hours before the Italian club was scheduled to play Bodø/Glimt in the Europa League Third Qualifying Round. The ex-Swedish international will now be placed in isolation at his home whilst he recovers from the virus. The […] READ MORE 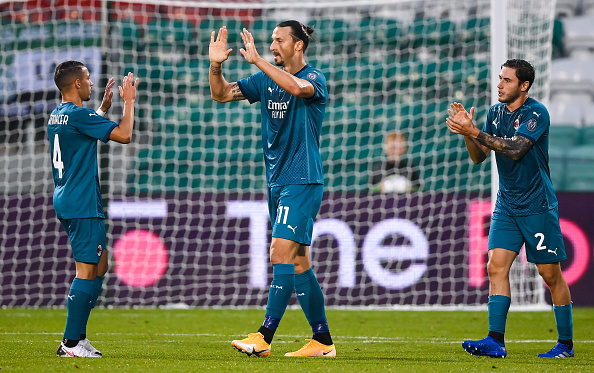 After a solid victory against Shamrock Rovers in the Europa League last Thursday, AC Milan will open the 2020/21 Serie A season at the San Siro when they host Bologna. Looking to pick up from where they left off last campaign, anything but a win will be a disappointment for the Rossoneri. AC Milan Must […] READ MORE 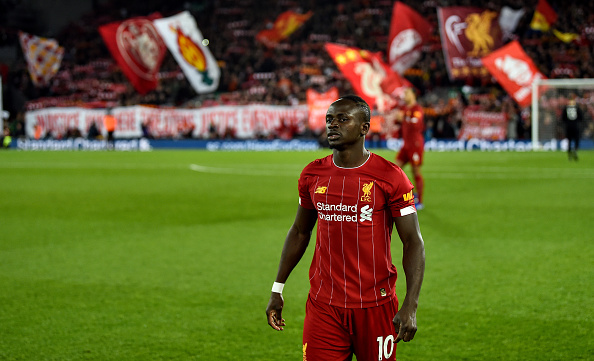 Sadio Mane is one of the many players that feature in this latest collection of transfer rumours from the Premier League and further afield. READ MORE