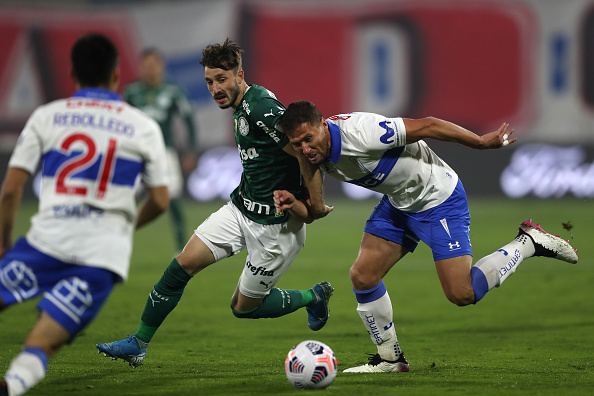 Roma have submitted a bid for the Uruguayan left-back Matías Viña, as reported by Fabrizio Romano. The Giallorossi have made an offer of €12.5 million including add-ons for the 23-year-old as they look for a replacement for the injured Leonardo Spinazzola. Roma Place Bid for Matías Viña Roma Looking to Replace Spinazzola The Italian giants, […] READ MORE 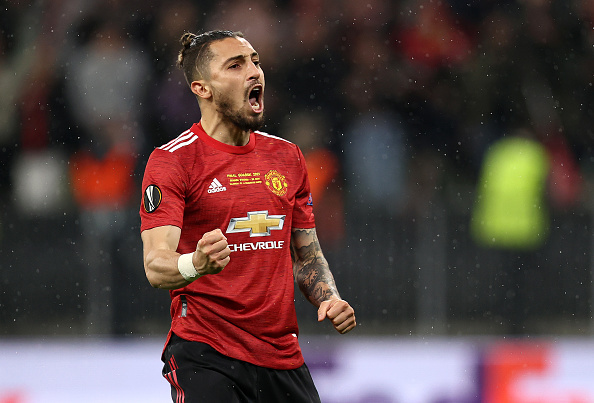 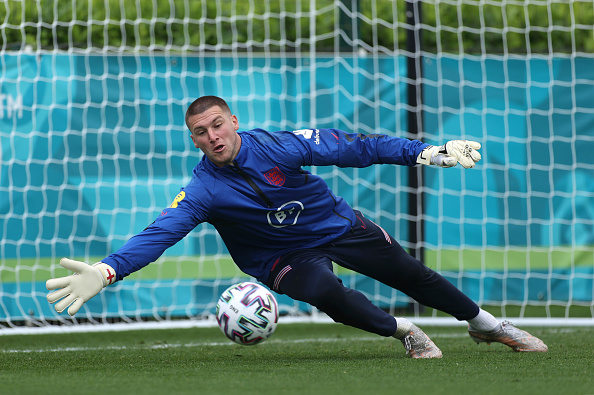 West Bromwich Albion have rejected a bid for goalkeeper Sam Johnstone from West Ham United, according to David Ornstein. West Brom Reject Sam Johnstone Bid Johnstone Deal Expires Summer 2022 Johnstone’s current deal with West Brom runs until summer 2022 and if he does not sign a new deal prior to that, he will be […] READ MORE 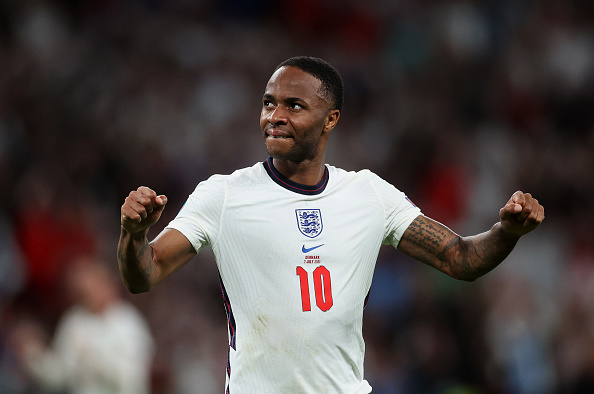 The Euro 2020 final is probably one of the most widely-anticipated finals of a major tournament in recent history. Read on to find out how to choose your squad for this massive match. Euro 2020 Fantasy Football – The Final Picks Quick Tips Choosing the squad for this game might seem easy enough at first. […] READ MORE 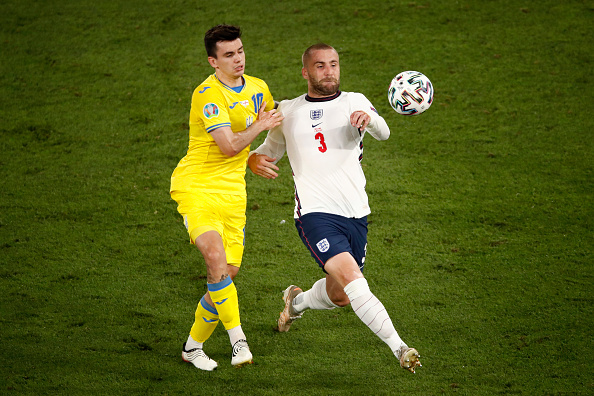 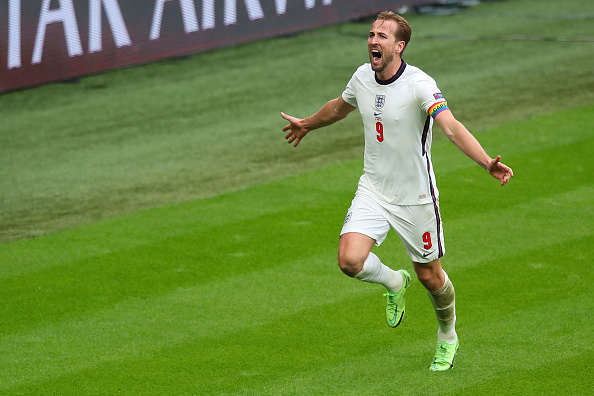 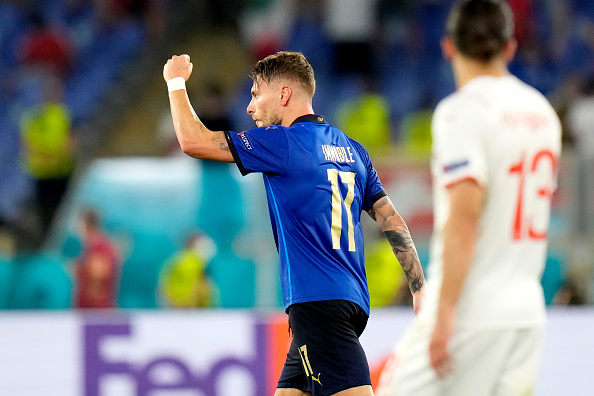 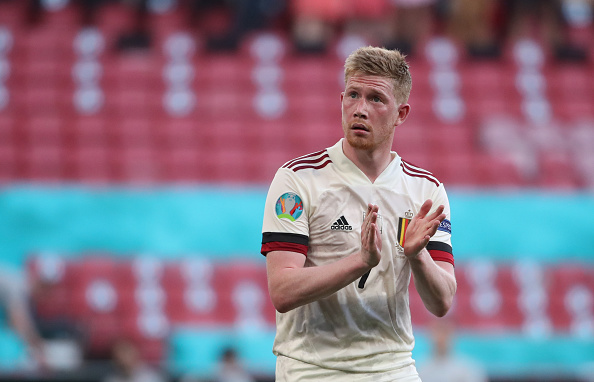 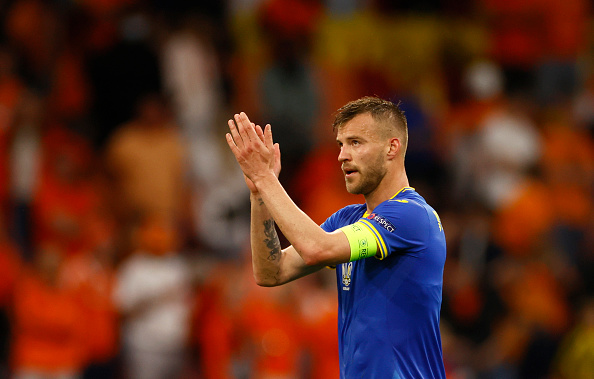 Euro 2020 Fantasy Football Matchday Two starts on June 16 with another full set of fixtures. Matchday one was exciting with some surprise team selections catching Fantasy managers out. With the knowledge of the starting lineups from the opening round, FPL managers can now hope to pick the players with more confidence. Let’s find out […] READ MORE 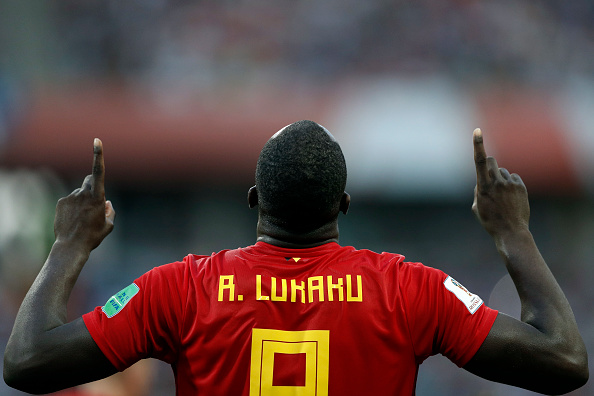 Euro 2020 Fantasy Football offers an exciting opportunity for FPL managers to enjoy this tournament even more. What could be more exciting than researching the starting line-ups of Finland and North Macedonia? Read on to find out more about this game with a specific focus on matchday one. Euro 2020 Fantasy Football Matchday One Picks […] READ MORE