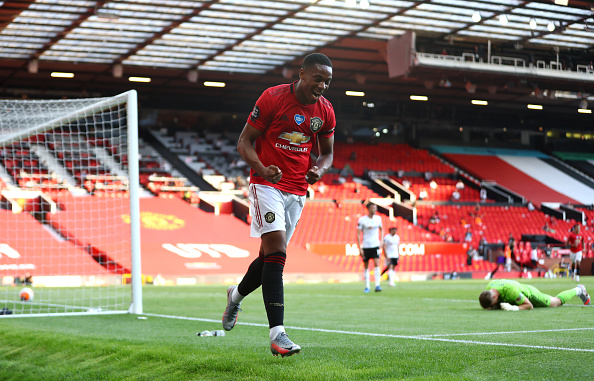 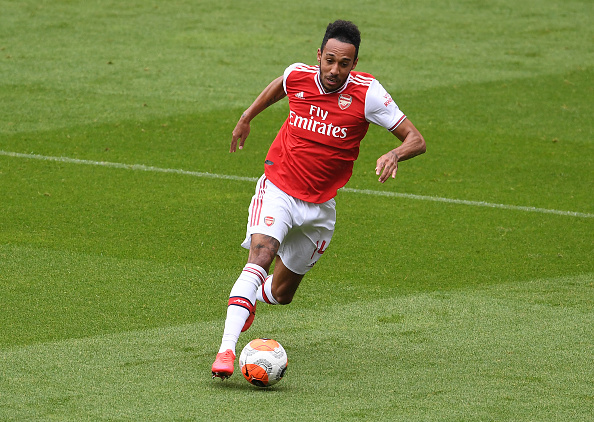 The return of the Premier League this Wednesday also brings back the battle for the Premier League Golden Boot. Currently, Jamie Vardy is at the top of the pile with 19 goals. Pierre-Emerick Aubameyang (17), Sergio Agüero (16) and Mohamed Salah (16) follow the Leicester City man closely in the rankings. Who Will Finish the […] READ MORE 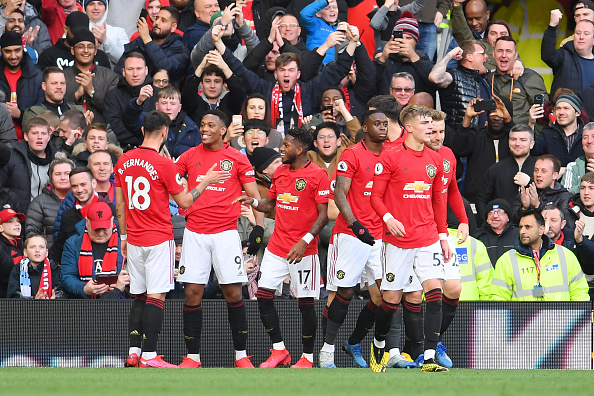 The Premier League has announced that the current campaign will be resuming from May 17, with Manchester City v Arsenal being the first fixture back. Manchester United looked to be sneaking towards a top-four finish before the break. The side’s form had been rejuvenated since the signing of Bruno Fernandes. They still lie three points […] READ MORE 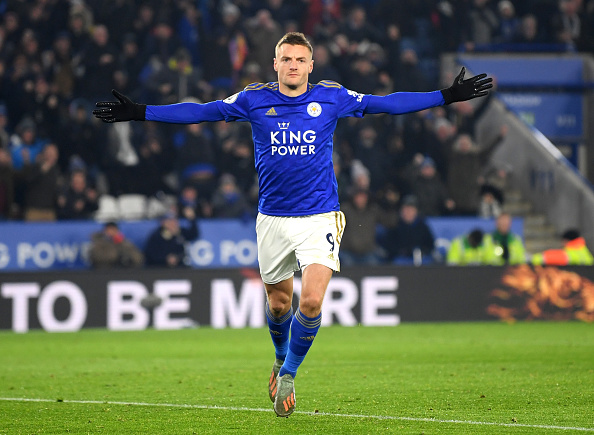 The historic 2015/16 Premier League campaign introduced Jamie Vardy to the nation. He spearheaded Leicester City to the Premier League title with 24 goals in the competition. The now 33-year-old is still one of the most deadly strikers in the league and currently has 19 goals – the most in the division. Considering his playstyle […] READ MORE 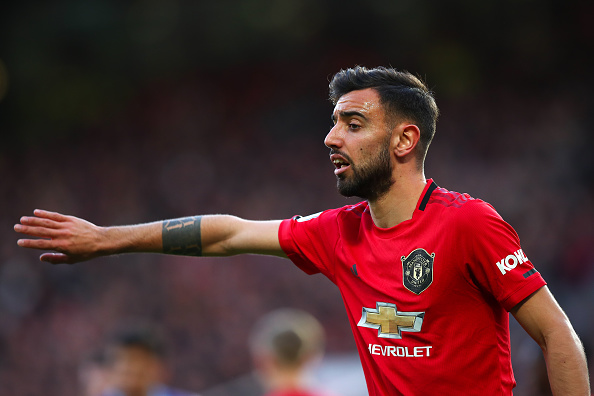 The past season has brought upon different midfield situations at Manchester United. With different partnerships arising, different problems occurring and now there is a strong group of players in the midfield going into the next campaign. There are now different options to how the Manchester United midfield will look like next season. How Will the […] READ MORE 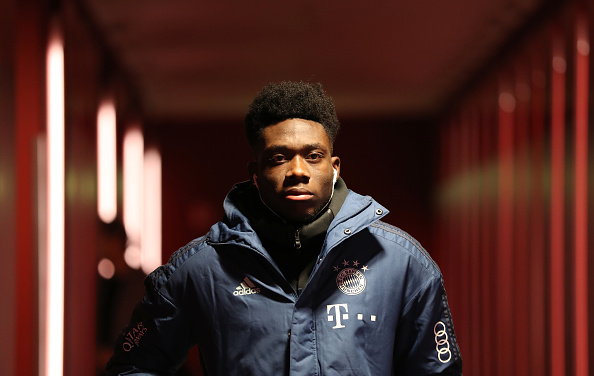 After bursting onto the scene for Bayern Munich this season, Alphonso Davies has earnt himself a contract extension with the Bundesliga holders. This will see the Canadian stay at the club until 2025. Alphonso Davies Extends Bayern Munich Contract   #Davies2025 ✌?✌? pic.twitter.com/2tFcFNnr4z — FC Bayern English (@FCBayernEN) April 20, 2020 Committing to Bayern Munich […] READ MORE 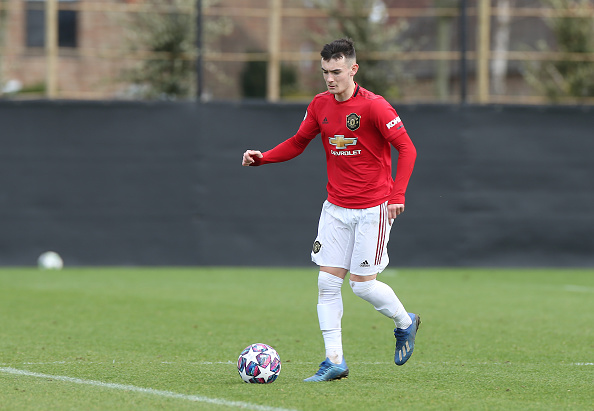 The class of 92 was a perfect example of the culture at Manchester United. Although, in recent years – there have not been as many success stories from the academy. Dylan Levitt is a member of a group which are all showing great promise to succeed at the club. With Mason Greenwood already in the […] READ MORE 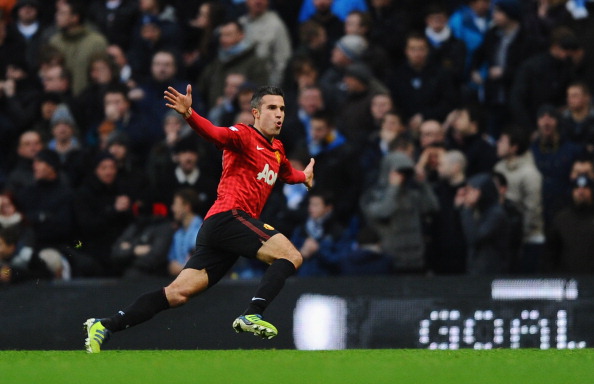 One of the best individual performances in a season of the Premier League is that of Robin van Persie in 2012/13. The Dutchman scored 26 goals and created 15 assists throughout the 38 game season, ultimately bringing the Premier League back to Manchester United in his debut season with the club. He was the most […] READ MORE 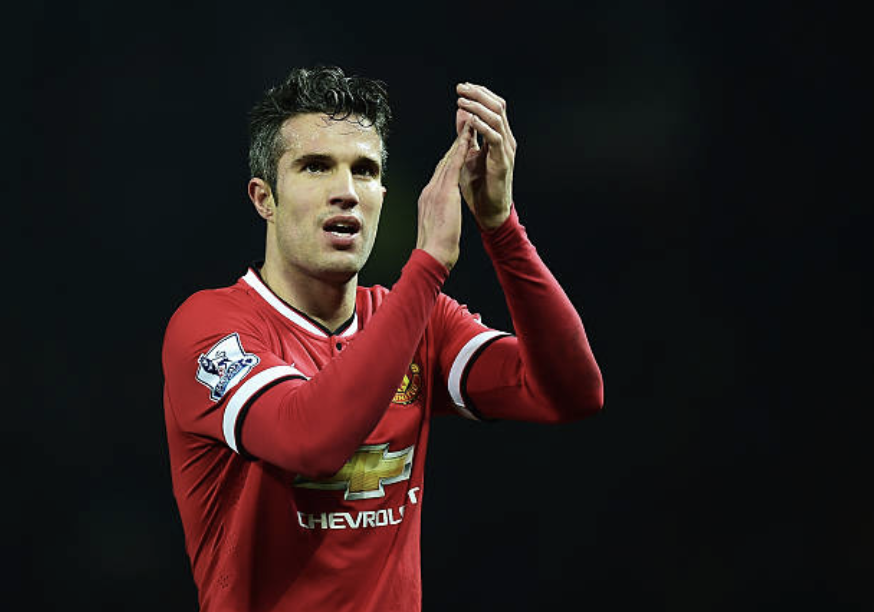 In the latest of Last Word on Football’s new series, we look at the players and manager who have made it into the Manchester United Team of the Decade. READ MORE 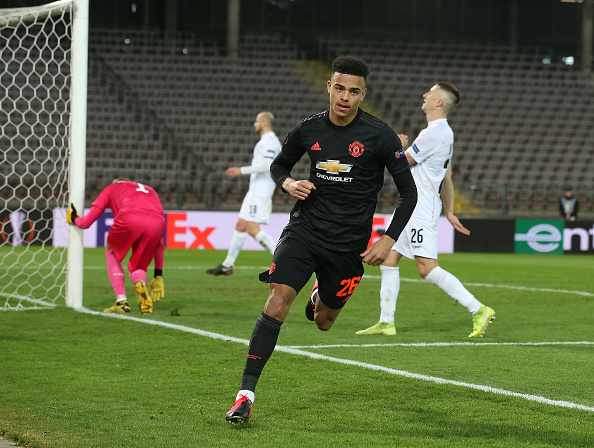 Manchester United’s Mason Greenwood is one of the best young talents around. The England under-21 international has played 36 times for the Red Devils; he has only been in the starting line-up 16 times though. Despite starting on the bench most of the time, Greenwood scored 12 goals and registered four assists in the equivalent […] READ MORE