Most Popular Athletes in 2021 – Post-EURO’s and Olympic Games 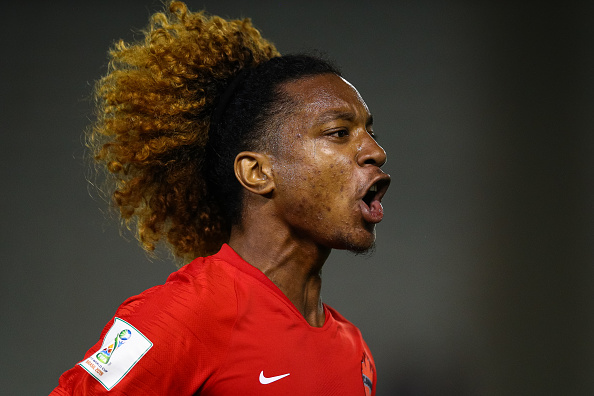 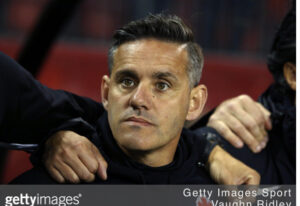 TORONTO— John Herdman was smiling ear to ear in the post match press conference. His apparent giddiness could not be contained. For the first time in 34 years, the Canada men’s soccer team defeated its border rival United States. It was not just the history achieved that had the 44 year old Canadian soccer coach […] 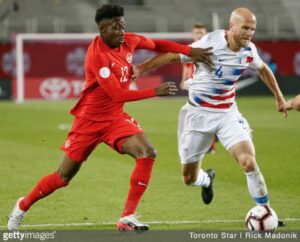 TORONTO– Team Canada has won its first of two meetings against Team USA 2-0 in the CONCACAF Nations League. In the 63rd minute, Alphonso Davies, the breakout midfielder of Bayern Munich, buried the first goal. In the 90th minute, Lucas Cavallini struck the ball in the back of the net off the wing, propelling Canada […]

The FIFA U-20 World Cup has come to an end for another year, finishing up with an almighty showoff between Ukraine and the Korea Republic. The 22nd edition of the U-20s World Cup saw the world’s youth teams come together to battle it out for the trophy in the biennial championship, but it was Ukraine […] 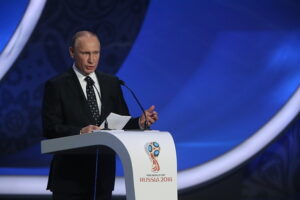 “Russia 2018 World Cup” by Александр Вильф (CC BY-SA 3.0) The World Cup draw for Russia 2018 has been made and we now know who will play each other in the group stages when we finally reach Russia next summer. Five teams have made the finals from Africa, although perhaps not the five you would […] 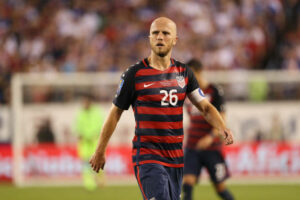 Despite an improved standing in World Cup Qualifying since Bruce Arena took over as USMNT boss, Michael Bradley emphasized there’s still work to be done. 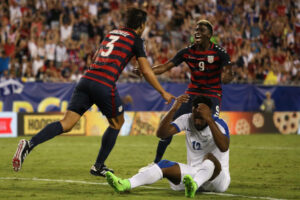 Panama and the USMNT both notched expected wins in Gold Cup Group B action on Wednesday but neither came easy against Nicaragua and Martinique. 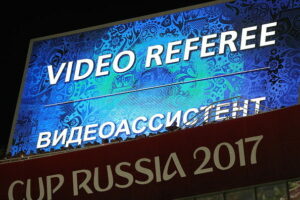 Modern football has transformed into an exasperating experience in recent years, with infuriated supporters rising from their seats in dispute with the decision made by the referee. From Diego Maradona’s infamous “Hand of God” goal back in 1986 to the bizarre “ghost goal” scored by Stefan Kießling just four years ago, the beautiful game has […] 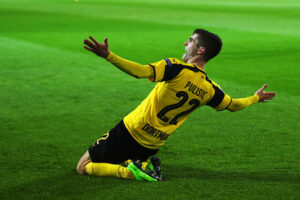 The Ascent of Christian Pulisic 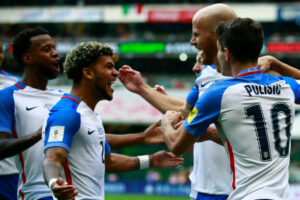 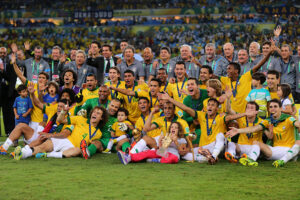 A Brief History of the Confederations Cup

Where the Confederations Cup is concerned, a brief history is all that is required. Although the tournament has existed in some form or other since 1992, it is only in the last dozen years that it has settled on its current format – as a World Cup warm-up, held in the country that is hosting […] 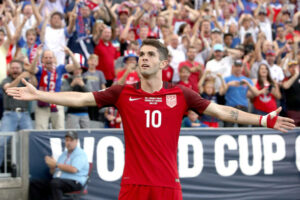 Thanks to a second half Christian Pulisic brace, the United States Men’s National Team prevailed in a must win game against Trinidad & Tobago on Thursday. 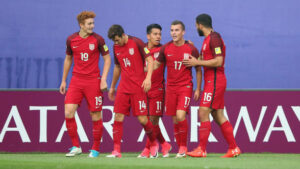 A USA-Venezuela doubleheader looms this weekend with the senior teams facing off Saturday night followed by a U-20 World Cup showdown a few hours later. 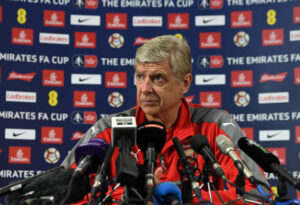 Niall Horan, Louis Tomlinson, Zayn Malik; all three have decided to try it on their own, and all three still are incredibly similar. It’s not that all pop music sounds the same, it’s that it is the same. In 2011 the comedy-music troupe Axis of Awesome released a music video for their cult-hit Four Chord […] 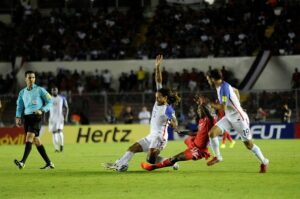 From Last Word on Soccer, by Joe Hojnacki We are through four games in the final round of CONCACAF World Cup Qualifying and the standings are beginning to look as we expected them to. The United States got off to a slow start, but has turned things around with a defiant four points during this […] 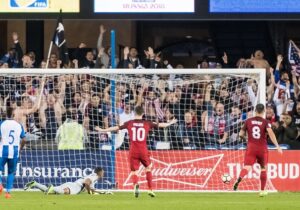 From Last Word on Soccer, by Noah Sobel-Pressman Bruce Arena’s first significant game in charge was a success, with the USMNT handing Honduras a 6-0 drubbing. Sebastian Lletget, Michael Bradley, Clint Dempsey, and Christian Pulisic all netted goals for the US. Tim Howard kept a clean sheet in his first game back with the national […]

How Have Some Recent Mid-Season Managerial Appointments in the Premier League Turned Out?
Last Word Staff - Mar 27, 2017

Caesars Sportsbook: A look into one of the world’s big sportsbooks
Michael Kovacs, ADMIN - Mar 27, 2017