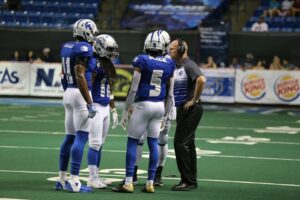 Following the announcement of Kicker Brandon Behr earning the LWOS National Arena League (NAL) Special Teams Player of the Year and Most Improved Player, we are continuing the LWOS awards with the Offensive Rookie of the Year. Many rookies made a name for themselves this season, but one stands out the most, which is Columbus […] 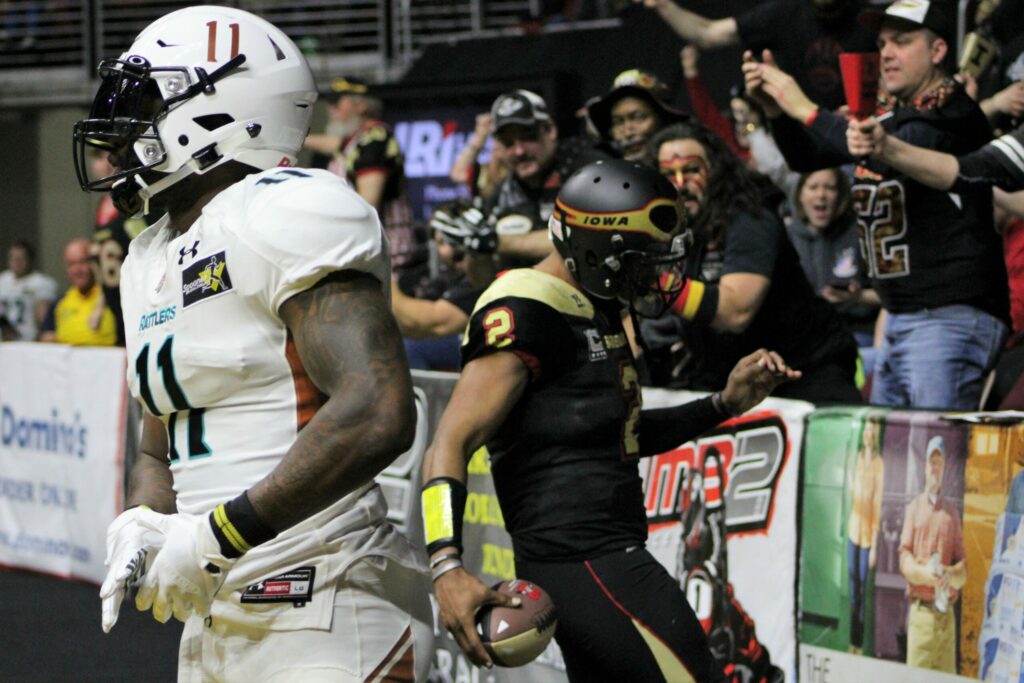 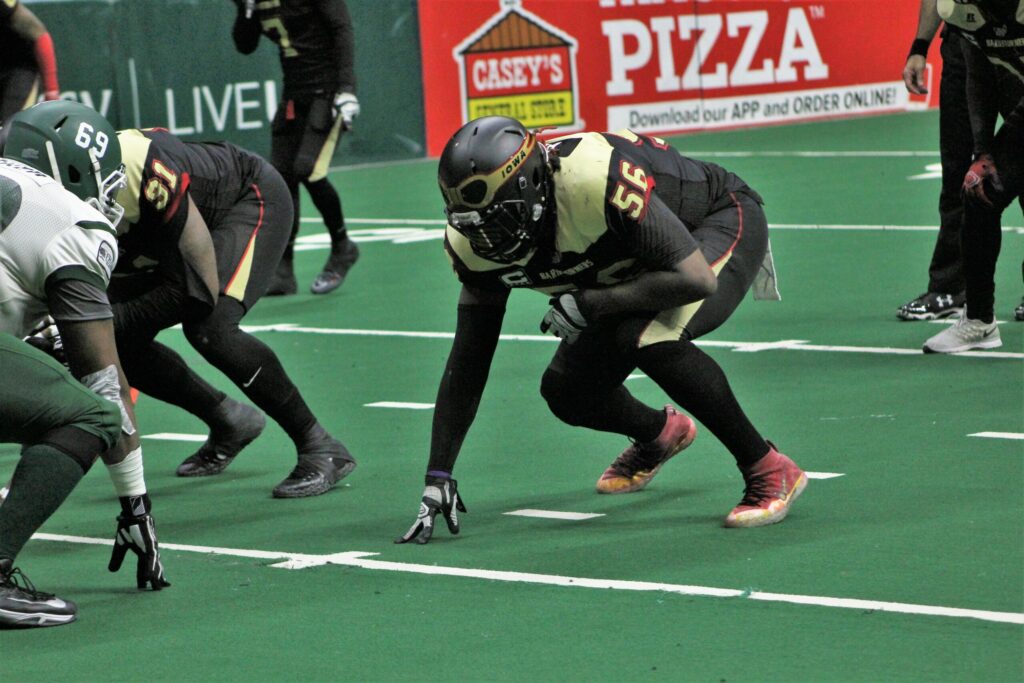 Iowa Barnstormers try to prove they aren’t Overrated
May 19, 2018

This could be the turning point for the Jacksonville Sharks
May 18, 2018 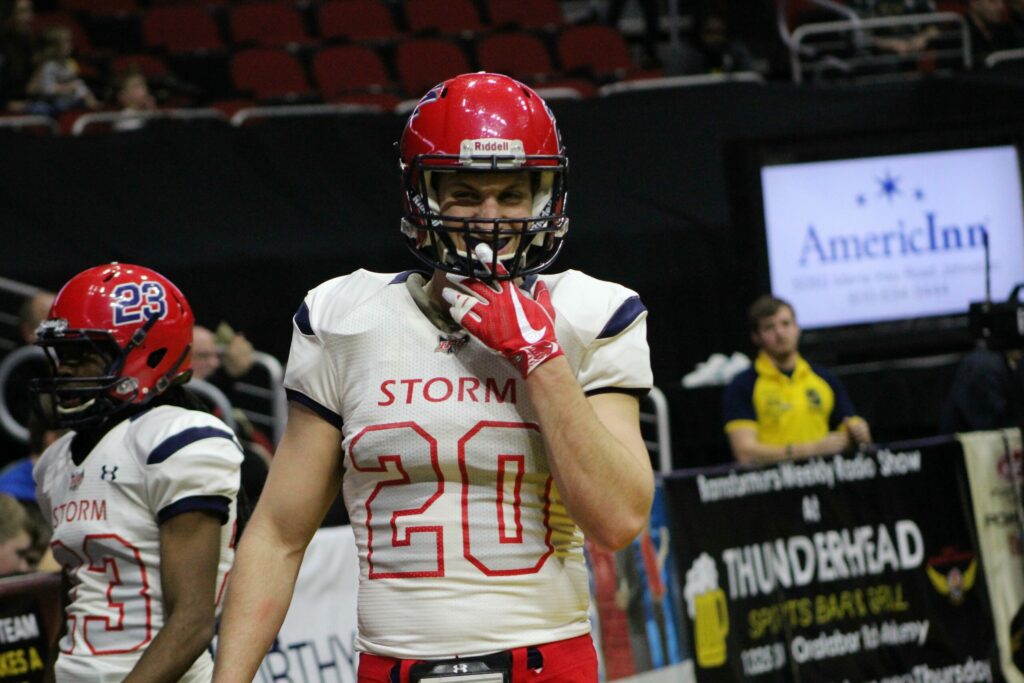 Judd Harrold making homecoming tour in Sioux Falls one to remember
May 15, 2018