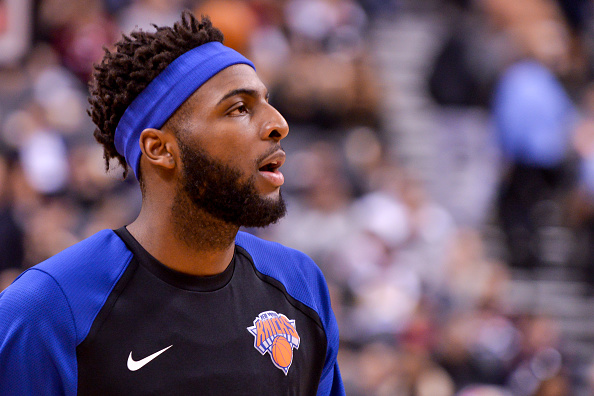 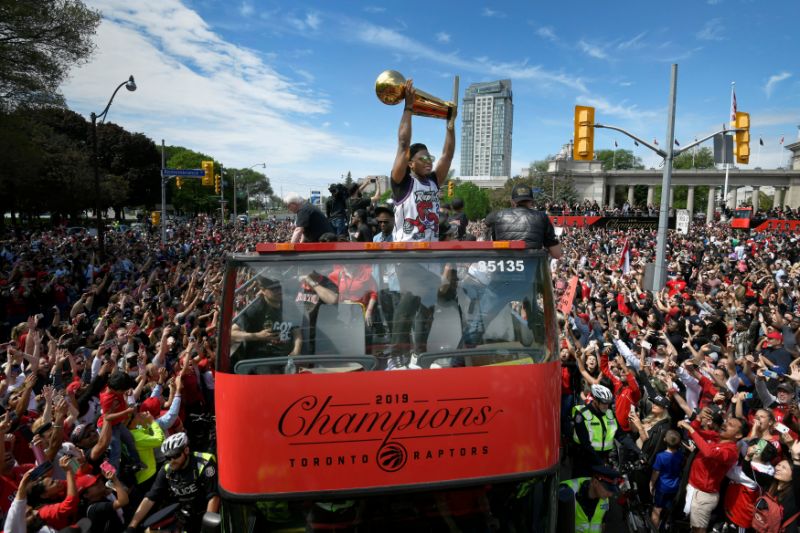 Toronto Raptors Spirit Will Live On Amidst Parade Chaos
Jun 18, 2019 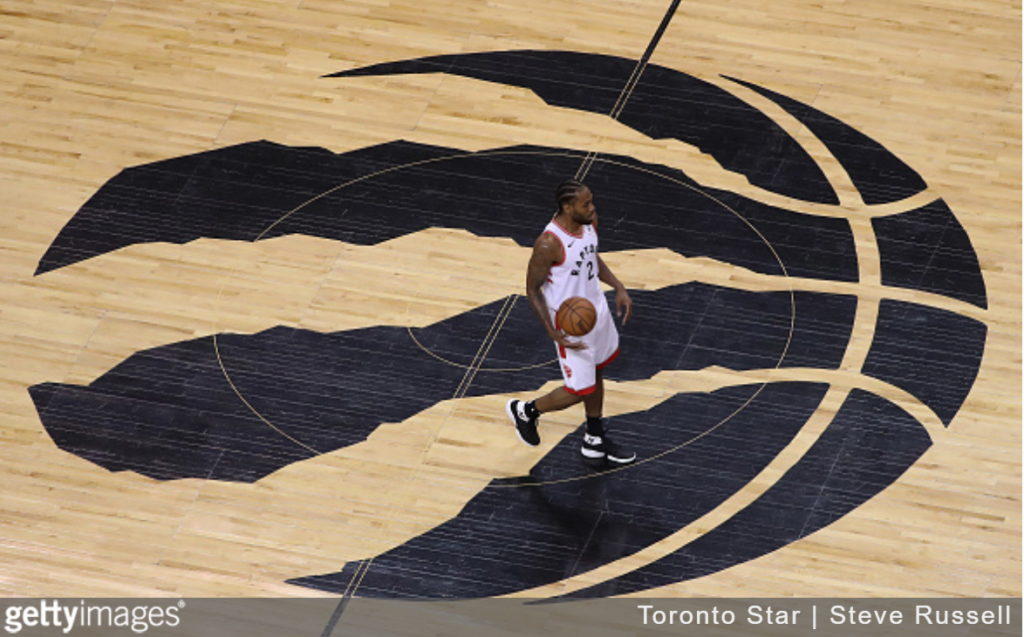 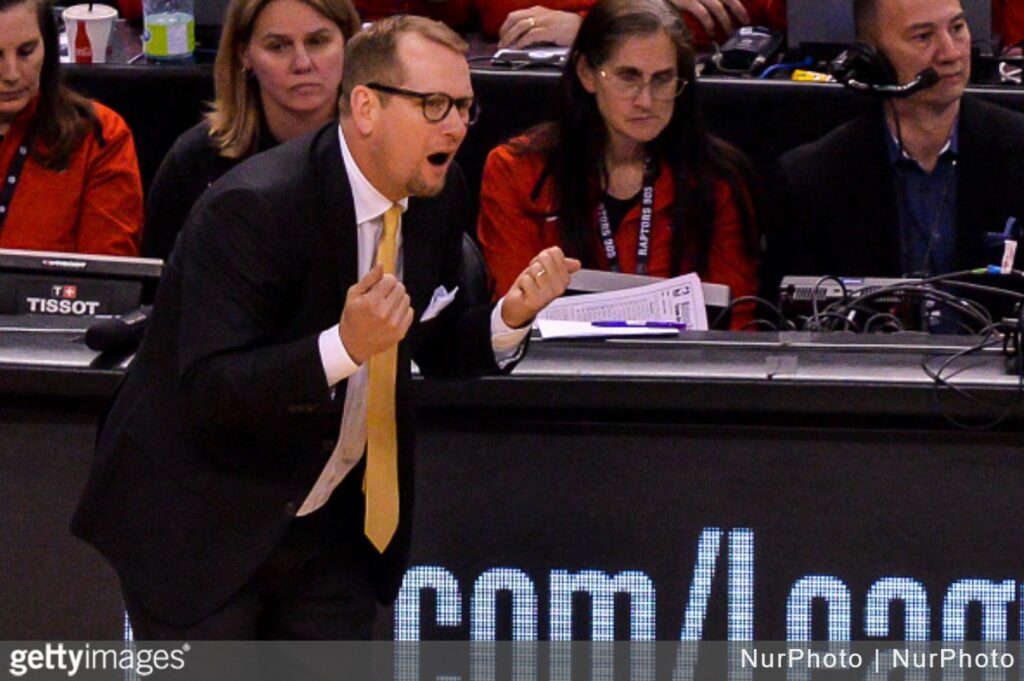