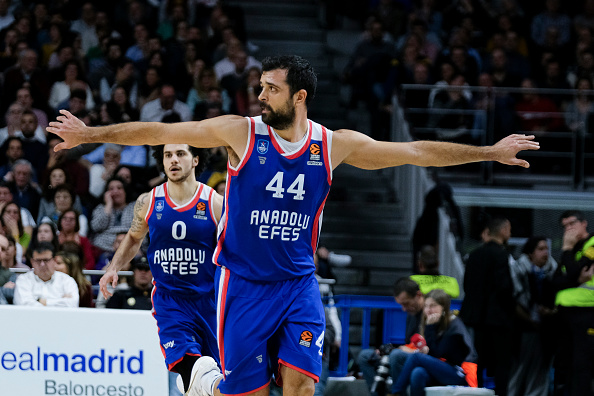 The two best teams in EuroLeague closed out the Regular Season Round 21 in one of the most anticipated games of the season. The first-placed Anadolu Efes and the second-placed Real Madrid clashed on Friday night in WiZink Center, Madrid. In the end, it was the visiting team who got arguably the most memorable W of […] READ MORE 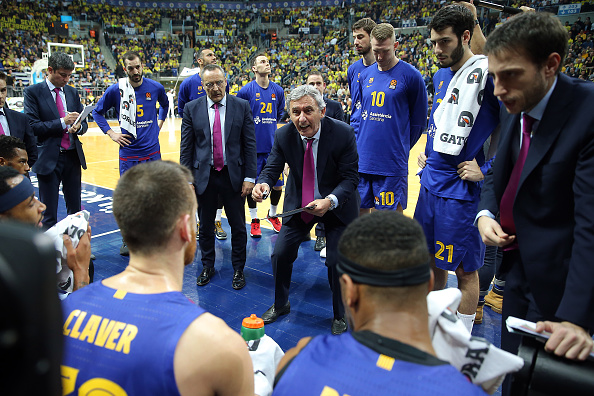 They’re cool. They have all the talent in the world outside the USA. They are one of the favorites this season in EuroLeague to win it all. A well-known, legendary coach guides them. They’re the ones your girl tells you not to worry about. Yet, not all the pieces fit together for the glory. FC […] READ MORE 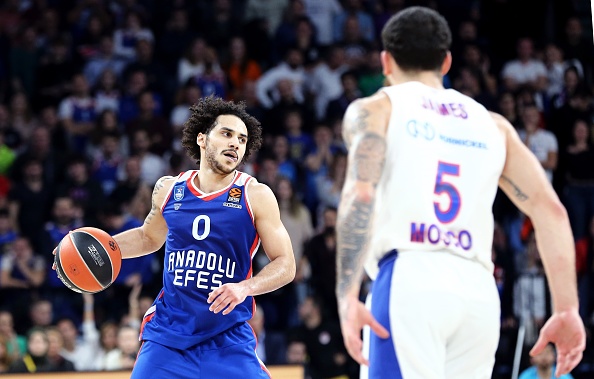 The 51st week of 2019 was a double-week in EuroLeague. Between December 16 and December 20, a total of 18 games have been played in the competition. Each round was over in two days. So, regular season Round 14 and Round 15 are now behind us, as a result of tight EuroLeague schedule. The third […] READ MORE 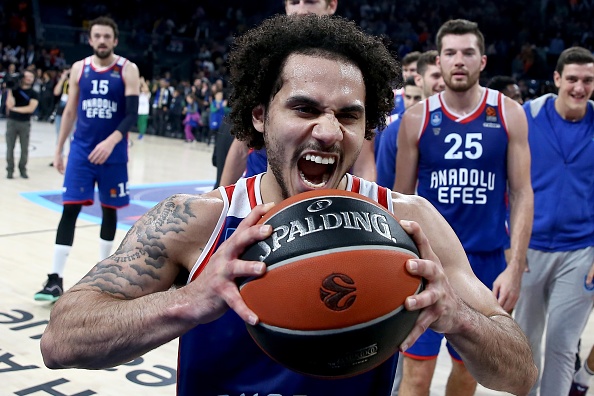 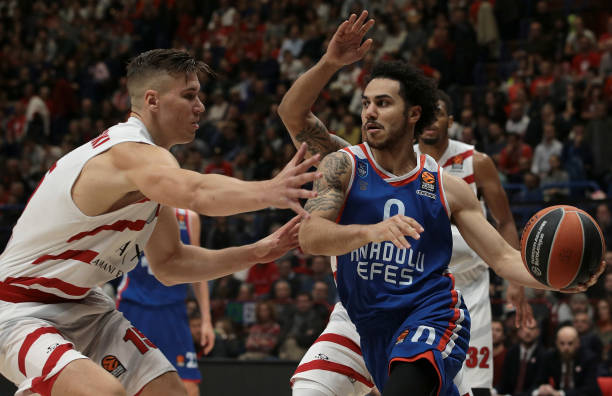 The 2017-18 NBA season was a season to remember for the Boston Celtics as they emerged as a true contender for the Eastern Conference. With a loaded cast of Kyrie Irving, Jaylen Brown, Jayson Tatum, Gordon Hayward, and Al Horford, they were the team to beat. As soon as the season started, the injury plague came down on […] READ MORE