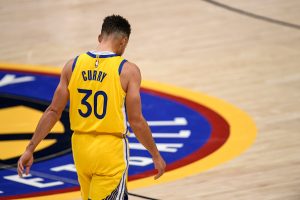 The Golden State Warriors are back, and are your 2022 NBA finals champions! The Warriors beat the Celtics in Game 6, clinching the franchise’s seventh NBA championship, and the fourth since 2015. The victory in Boston was headlined by Stephen Curry, who put up a team-high 34 points. Draymond Green played an important role, with […] 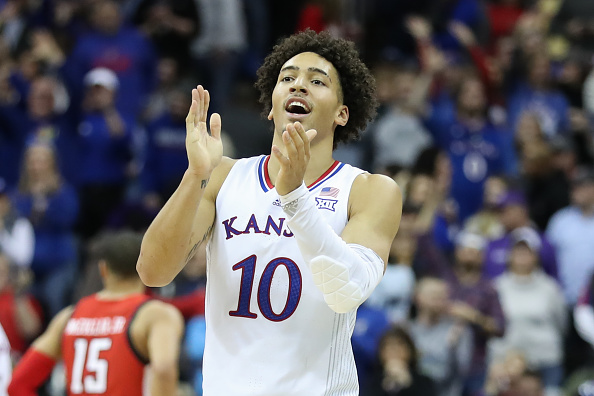 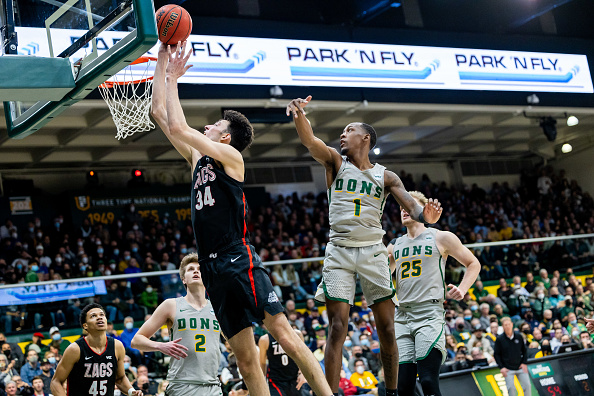 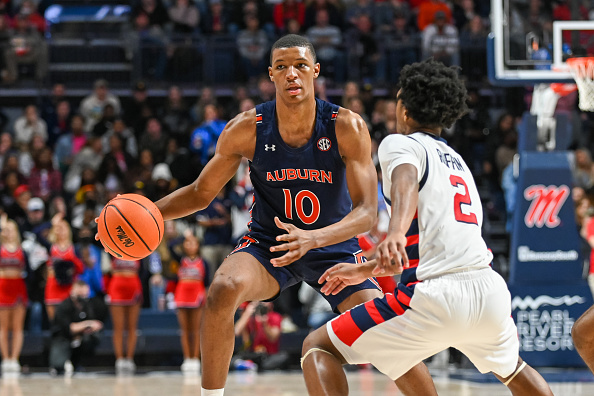 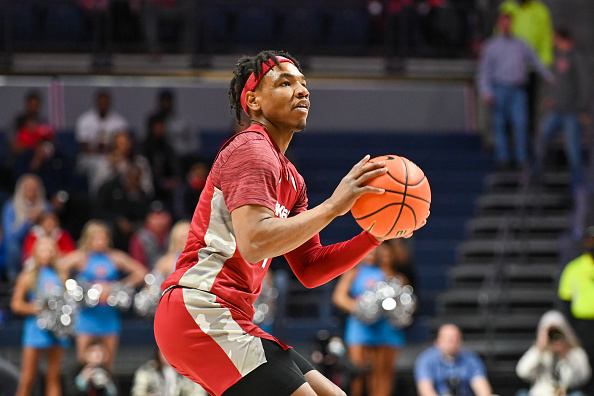 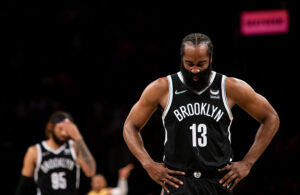 With last year being one of the busiest in league history, this year’s NBA trade deadline could be one of the most eventful in recent history. Many players with star potential and team-altering capabilities could be on the move. Every year we hear rumors of the next star to demand a trade, but this year […] 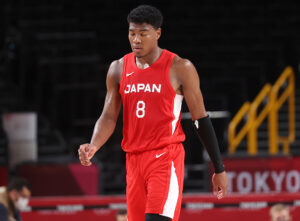 Japanese men’s basketball traditionally does not have many players make the NBA. In the history of the NBA, there have only been five players to make the league and one of them played only four games in the NBA. The Five Best NBA Players from Japan 5. Yuta Tabuse (2004) and 4. J.R. Henderson (now […] 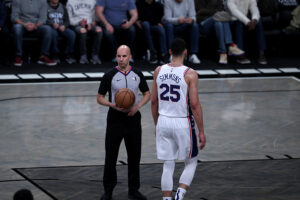 It is apparent that Ben Simmons is ready and willing to move on from the Philadelphia 76ers. It’s unclear if the feeling is mutual, however, it is the right move for both parties. Simmons had a horrific playoff series against the Atlanta Hawks and the fit just isn’t the greatest. Simmons took 10 3-pointers this […] 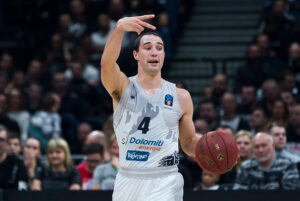 The Basketball Tournament (TBT) is back for its eighth run. As is typical, the rosters are loaded this year, more so than ever before. Interestingly enough, one of the stalwarts, Overseas Elite, who won four consecutive titles will not be playing. Since it is a 64 team tournament and many teams only have one or […] 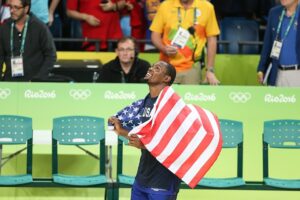 The Tokyo Olympics opening ceremony is just around the corner. As usual, the United States are massive favorites to win both the men’s and women’s gold medals. Before any exhibition games were played, the men were -2000 favorites, meaning you would need to bet $2,000 to win $100. However, the men’s USA basketball team is […] 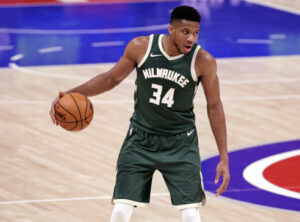 The Milwaukee Bucks did exactly what they needed to in Game 3 of the NBA Finals. Milwaukee managed to play with desperation without looking desperate. Hustling after every ball and still maintaining composure when needed. And that’s what Game 3 came down to. One team who kept their composure against a team that lost their […] 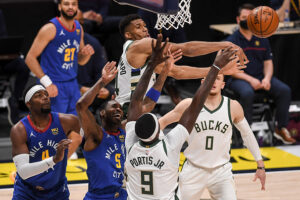 2021 NBA Finals Rant: There’s No Such Thing as an Asterisk Championship

Every championship won in the history of the NBA was earned. Full stop. There is no such thing as putting an asterisk beside a championship in the record books. Headcannon is great — especially when surrounding a property that self-imploded like Game of Thrones — but it has no real place in sports history. Saying the […] 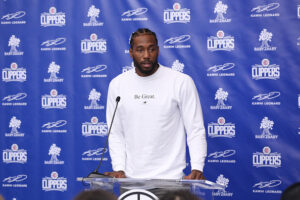 Kawhi Leonard re-signed with the Los Angles Clippers on Saturday. The exact terms of the deal are still being finalized between the two parties. Kawhi Leonard Re-Signs with the (Full Team Name) Over his 10-year NBA career, Leonard has played for the San Antonio Spurs, Toronto Raptors, and Los Angeles Clippers. He has put up […] 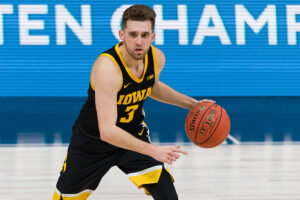 With the start of July comes a changing NCAA landscape. For years now, we have heard about name, image, and likeness (NIL) rights for student-athletes. Essentially, this means athletes want the money that universities are making off of them. For example, an autograph from Luka Garza at an Iowa event would all go to Iowa. […] 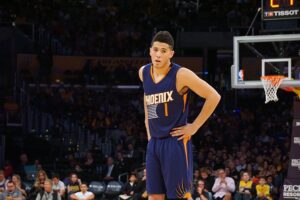 The NBA Ratings Argument is Dumb; The 2021 Playoffs are Great

Small-market teams having success is not bad for the NBA. Having a fresh set of stars on the main stage is good for the NBA. Arguing that the lack of familiar teams and faces makes the 2021 NBA Playoffs “boring” is a bad take. Using NBA television ratings as a metric of entertainment value in […] 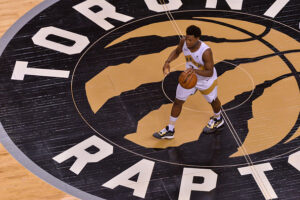 Once again, Masai Ujiri has worked his magic. When the trade deadline passed without Kyle Lowry being moved, it was viewed as a major loss. However, all the teams that decided to not pull the trigger on the Lowry trade were victims of early exits. With numerous teams looking for that one extra piece to […] 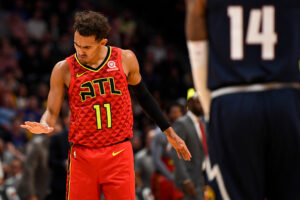 A New NBA Champion Will Emerge, No Matter How Things Shake Out

There will be a new NBA Champion this season, no matter which team hoists the Larry O’Brien trophy at season’s end. With NBA Finals usual suspects LeBron James and Stephen Curry out of the picture, the race to the top of the NBA is wide open. Between the teams remaining in the 2021 NBA Playoffs, […] 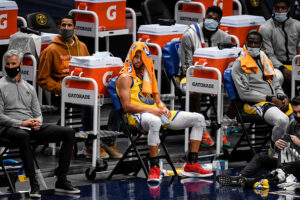 The NBA Play-In Tournament Should be Here to Stay

The NBA Play-In Tournament has been the subject of a lot of debate over the last 30 days. Owners like Mark Cuban of the Dallas Mavericks and players like Luka Doncic and LeBron James have all weighed in on the matter. This week, Commissioner Adam Silver publicly stated that he’d like to see the play-in […] 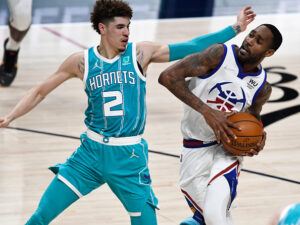 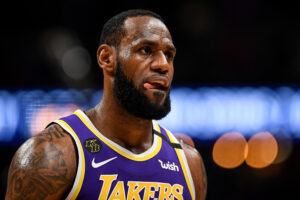 The Play-In Tournament is a Bad Idea

The NBA is one of the most progressive leagues in professional sports. Players have more power than ever, and Commisioner Adam Silver has shown he’s not afraid to try new things. Just in the past year, the NBA had the playoff bubble, as well as a G-League bubble, introduced a challenge system, and a Play-In […]

Chris Paul Returns at Crucial Time for the Phoenix Suns
Tre Rowbotham - May 4, 2021

Lakers to Acquire Rui Hachimura From Wizards
Jordan Pagkalinawan - May 4, 2021 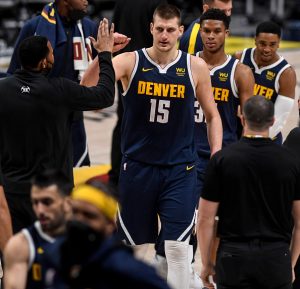 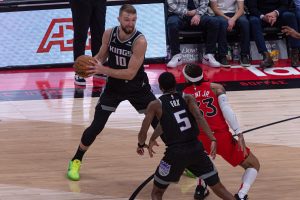 Are the Sacramento Kings Playoff-Bound?
Tre Rowbotham - May 4, 2021