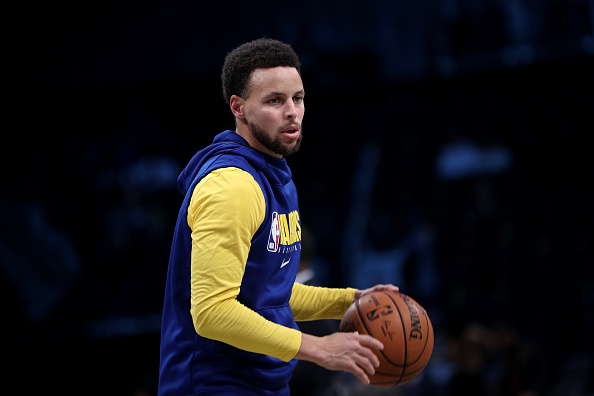 After a disastrous 2019-20 season, the Golden State Warriors aim to bounce back in the competitive Western Conference. Stephen Curry returns in full strength. Andrew Wiggins and Draymond Green also return to the starting frontcourt. Kelly Oubre Jr. and Brad Wanamaker are key additions to help support the backcourt and No. 2 pick James Wiseman should […] READ MORE 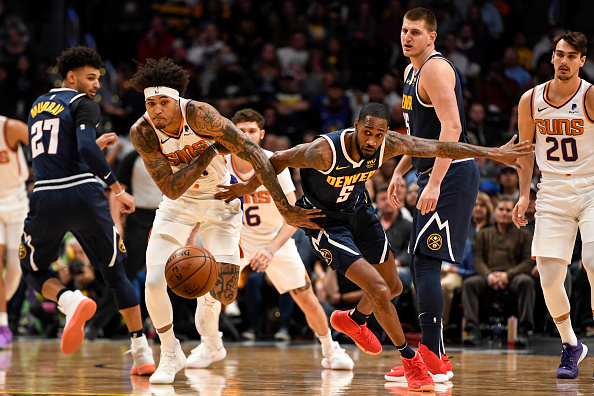 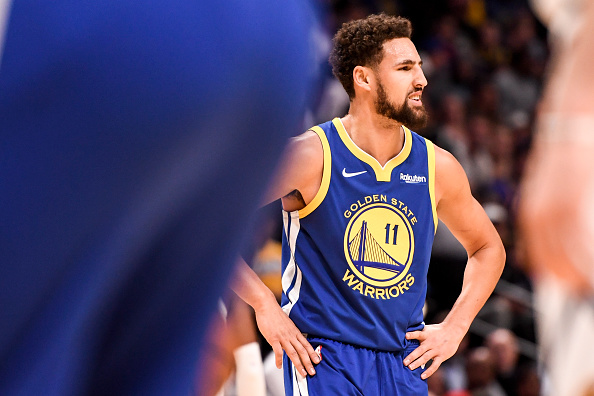 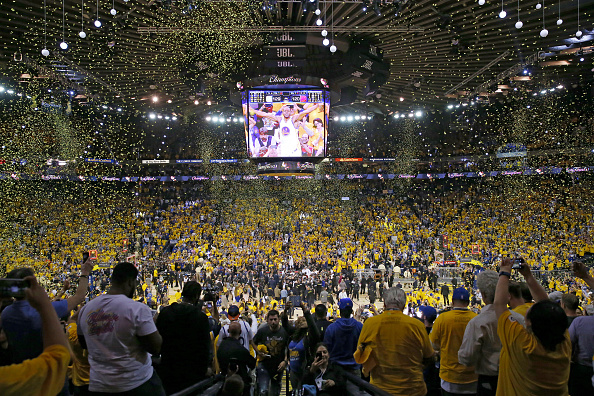 The Golden State Warriors were absent from the 2020 postseason after stars Steph Curry and Klay Thompson sustained season-ending injuries. This left Draymond Green to fend for himself with a roster of rookies and cast-offs. While this was an opportunity for Green to assert himself as more than a role player, the 30-year-old could not […] READ MORE 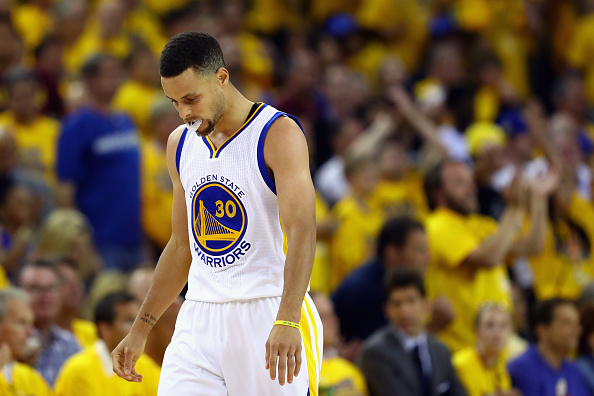 With the start of the next season looking to be nearly two months away, here’s a look at some of the key players poised to bounce back in 2021. These players on this list all contribute a large part to their respective teams. Most of them either underperformed or dealt with serious injuries last season.  […] READ MORE 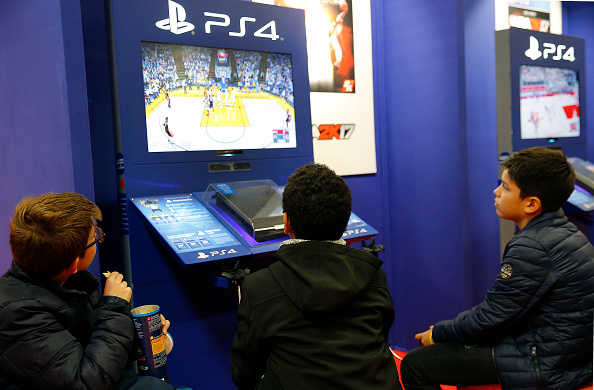 NBA 2K21 was released more than a month ago, but rosters and ratings weren’t permanently locked in with the NBA Bubble in full swing. Of course, there will be plenty of team changes and rookies added as the offseason begins, but player ratings will remain the same until the 2020-21 season begins. With that being […] READ MORE 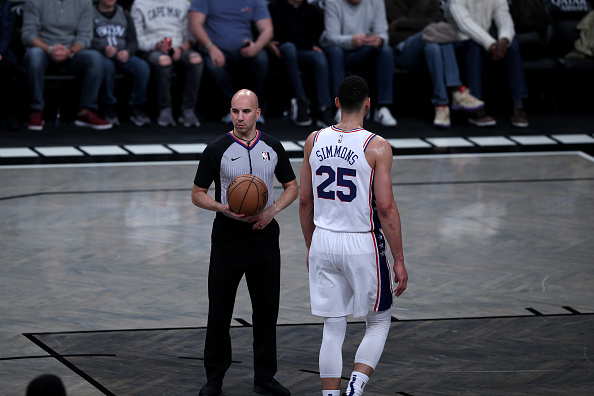 The Philadelphia 76ers were missing All-Star point-forward Ben Simmons for the first-round sweep at the hands of the Boston Celtics. It appears to be the end of the line for head coach Brett Brown. Despite having a ton of talent, the 76ers roster makeup is not ideal. They lack shooting in a major way. Simmons […] READ MORE 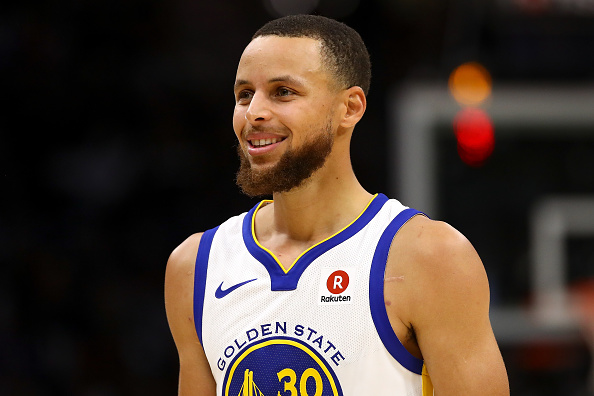 First and foremost, the Golden State Warriors can do nothing this offseason and be exponentially better next season than they were this season. This last season was a learning season as their stars recovered from injury. With that being said, plenty of other NBA teams are improving so it may be premature to pick the […] READ MORE 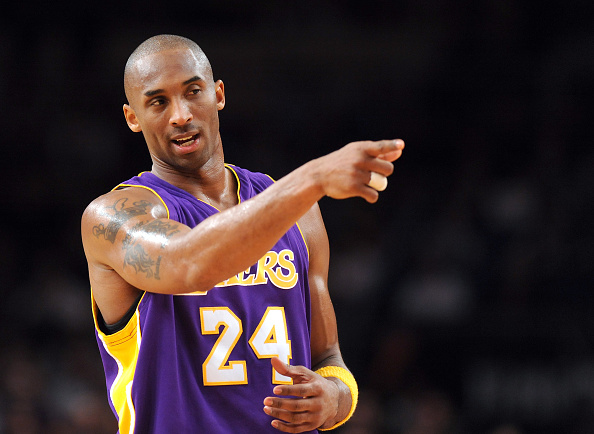 When comparing NBA greats, one of the stats that come up most frequently is points per game (PPG). Fans are enamored with scoring, and rightfully so, as it’s arguably the most important aspect of basketball. However, stats such as PPG are often misleading without context since the raw numbers can be deceiving. As you shall […] READ MORE 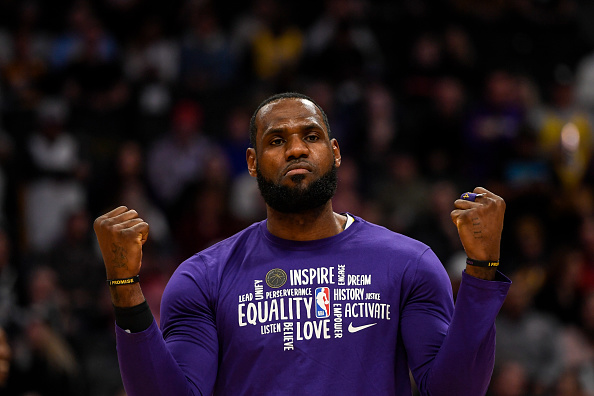