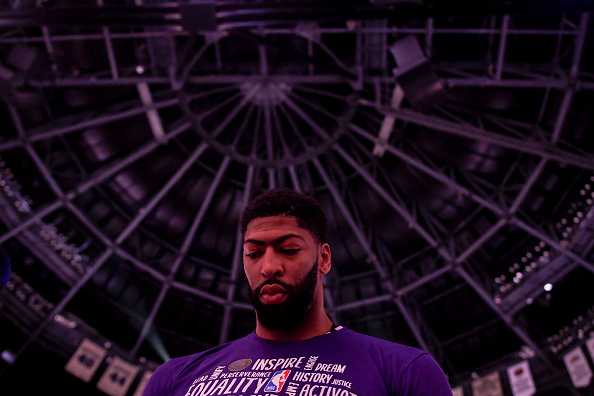 An injury almost felt inevitable for Lakers star Anthony Davis as his level of play just felt unsustainable even for such a talented player. READ MORE 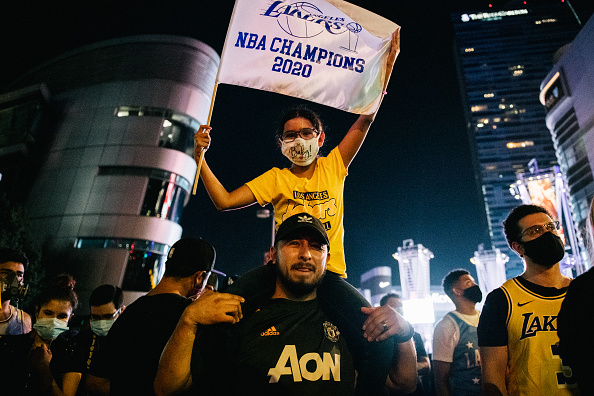 On Saturday, Yahoo Sports’ Chris Haynes reported that the Lakers and VP of Basketball Operations Rob Pelinka agreed to a four-year extension, aligning his deal with that of head coach Darvin Ham’s. In an offseason of one bad story to another, fans were divided over the news.  Some claimed that it was well-deserved despite the […] READ MORE 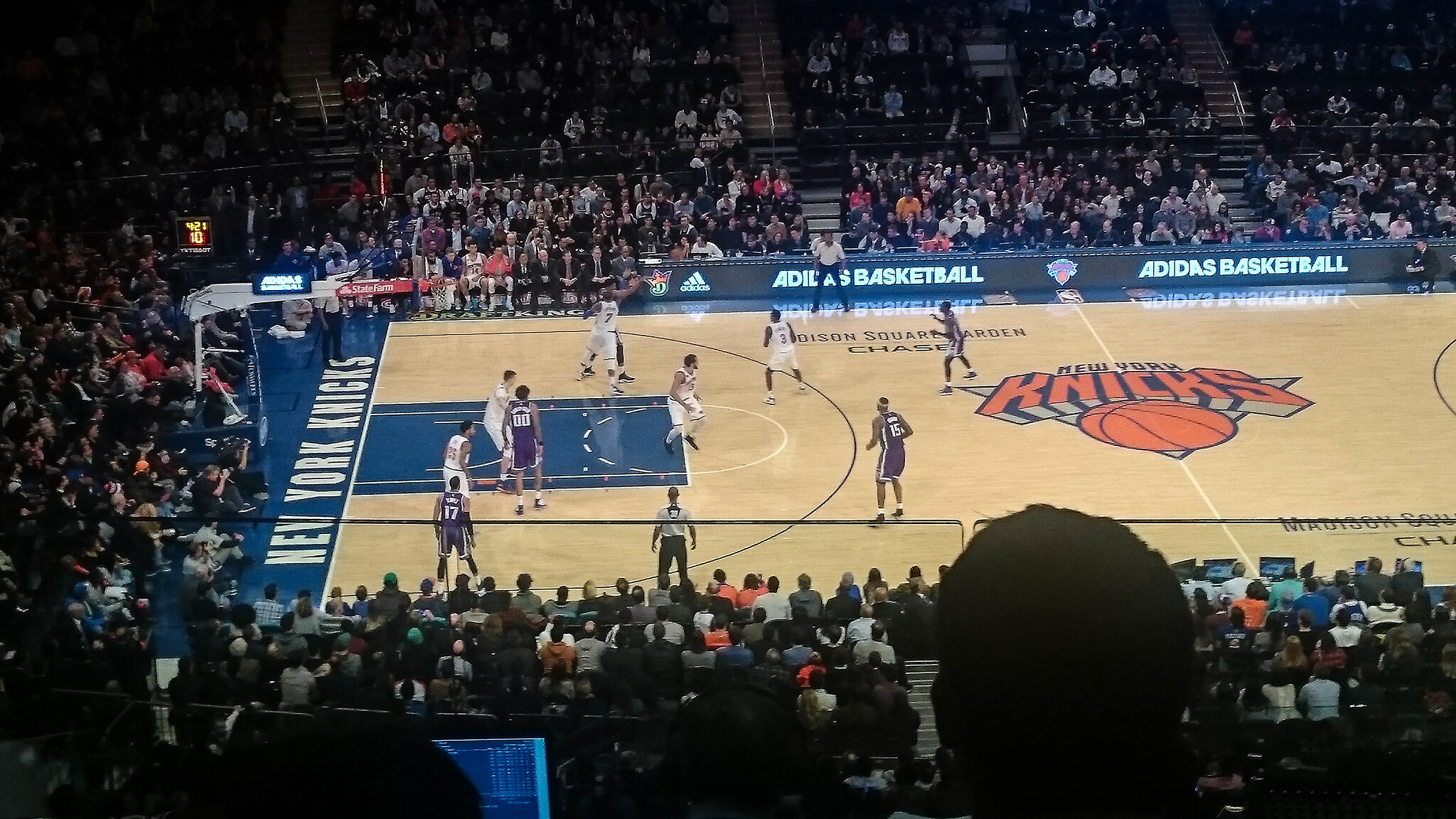 The NBA boasts teams throughout the largest cities in the United States and even in Toronto, Canada. This, of course, allows for the limitless potential for exciting live viewing experiences. In total there are 29 NBA arenas, but below are the top five in terms of the best experiences. Top Five NBA Arena Experiences 5. […] READ MORE 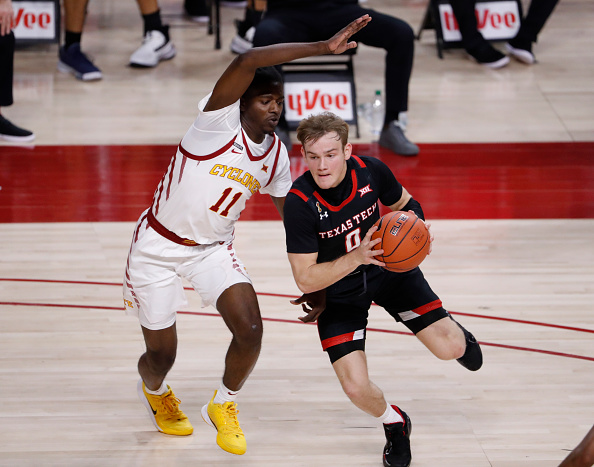 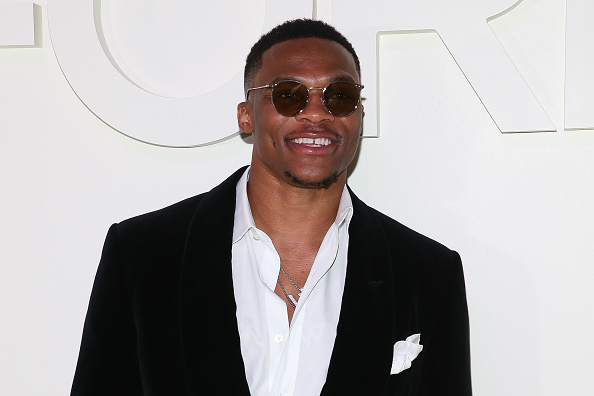 When looking at career accomplishments, there aren’t many players with better resumes than Russell Westbrook.  In 14 seasons in the NBA, the future Hall of Famer has nine All-Star appearances, nine All-NBA appearances, two scoring titles, three assists titles, the all-time triple-double record, and the 2017 NBA MVP award. He was also named to the […] READ MORE 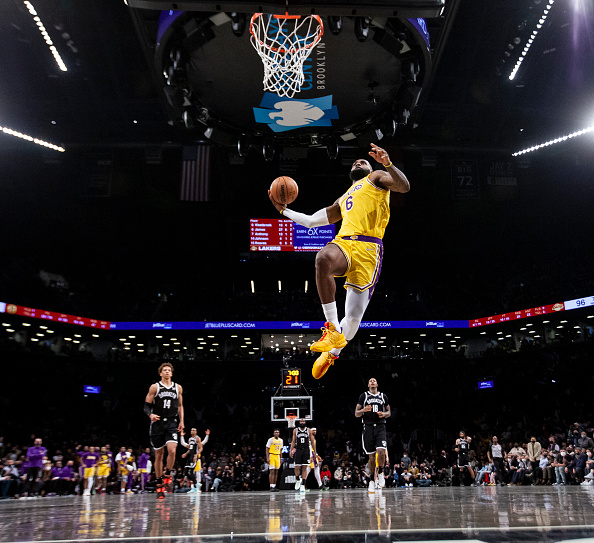 The Los Angeles Lakers are coming off one of the worst seasons in franchise history. This Lakers team could possibly be the most underachieving team in NBA history. With names like LeBron James, Anthony Davis, Carmelo Anthony and Russell Westbrook, the last thing on anyone’s mind was missing the playoffs. The lottery pick they would […] READ MORE 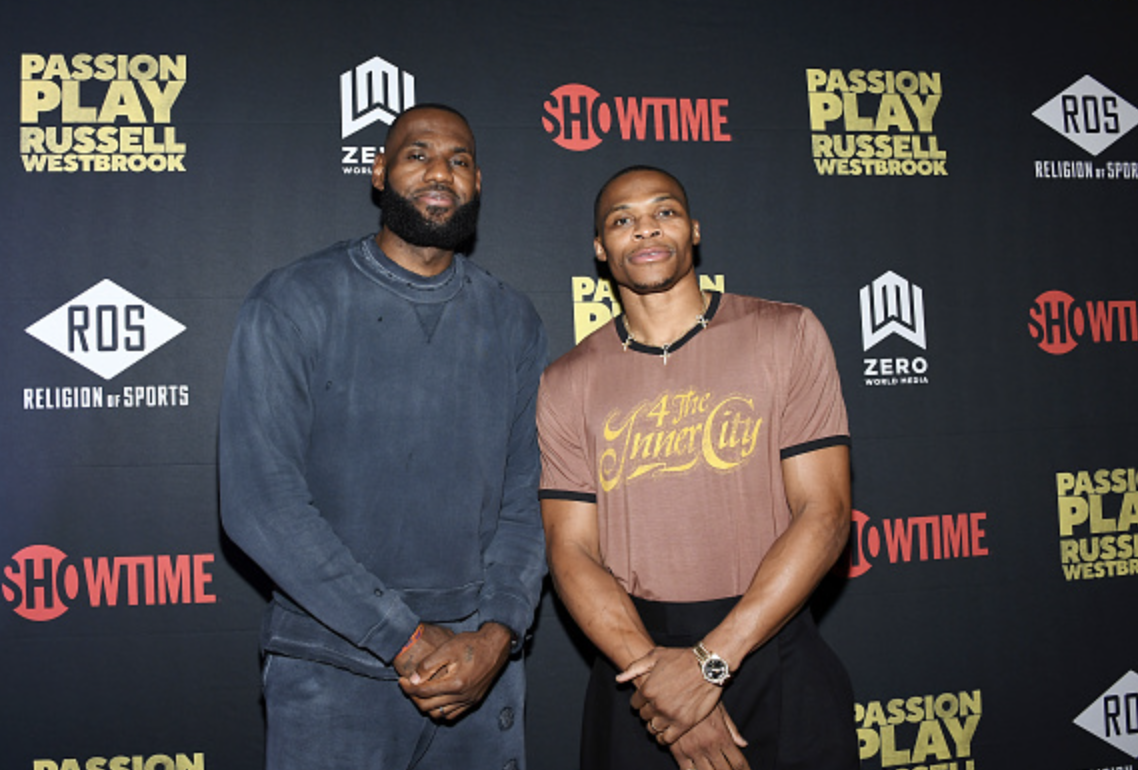 There is a lot that can be said about Russell Westbrook, especially after a very difficult NBA season. We have all seen the memes, the highlights, and even the trade talk. But why? Why has a nine-time All-Star become the scapegoat as the core reason the Los Angeles Lakers did not make the playoffs this […] READ MORE 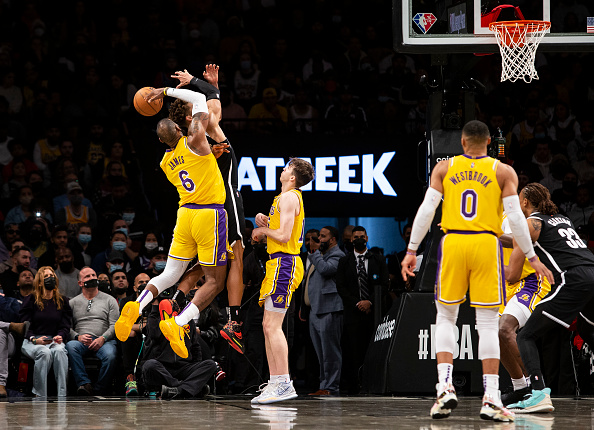 With 21 games left in the regular season, The Los Angeles Lakers currently sit in 9th place in the Western Conference. LeBron James at 37 years young continues to defy the laws of time and is probably in the MVP conversation if the Lakers are having a better season. The Lakers’ offseason acquisition of guard […] READ MORE 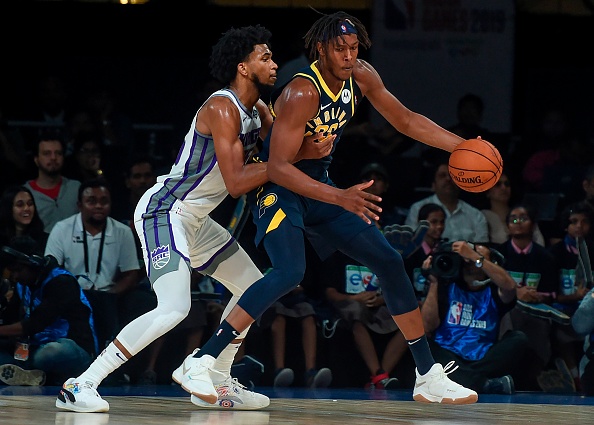 When the Los Angeles Lakers assembled a big three of LeBron James, Anthony Davis, and Russell Westbrook, there was an understanding that it would take some time. After 42 games, the Lakers sit eighth in the Western Conference with a 21-21 record and need a change badly. One player who could really change their fortunes […] READ MORE 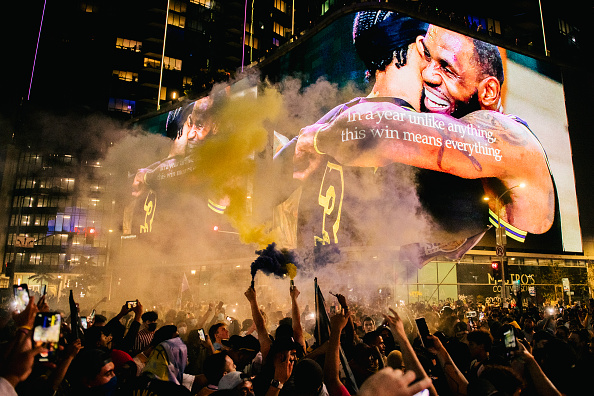