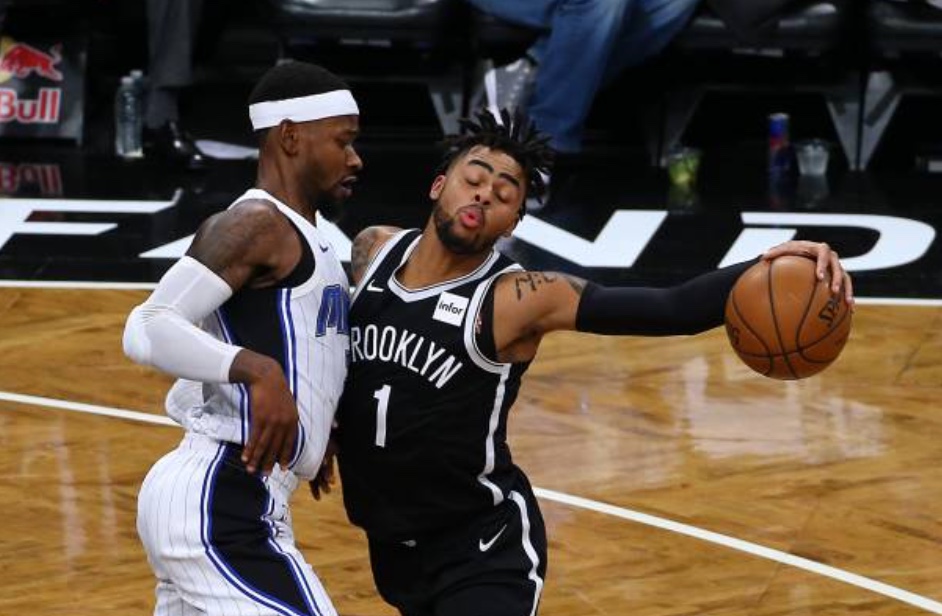 Although the Terrence Ross injury will be a blow to the Magic, there are players on the roster who will look to make the most from this opportunity. READ MORE 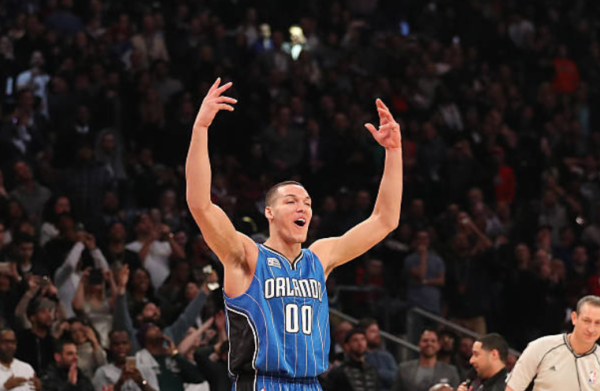 Aaron Gordon has made strides in his game this season and is starting to look like a potential franchise player for the Orlando Magic. READ MORE 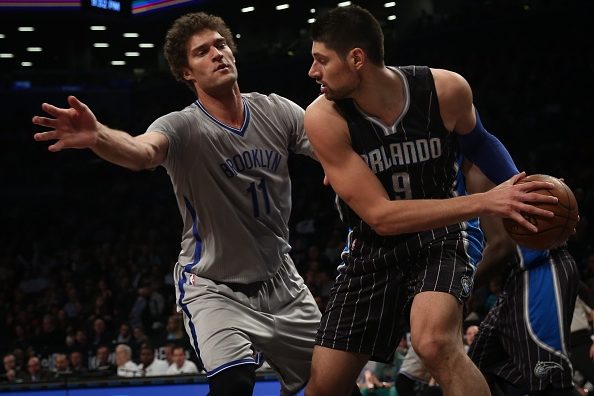 Nikola Vucevic has been the most consistent player for the Orlando Magic in recent years. Despite his success, he has yet to achieve All-Star status. READ MORE 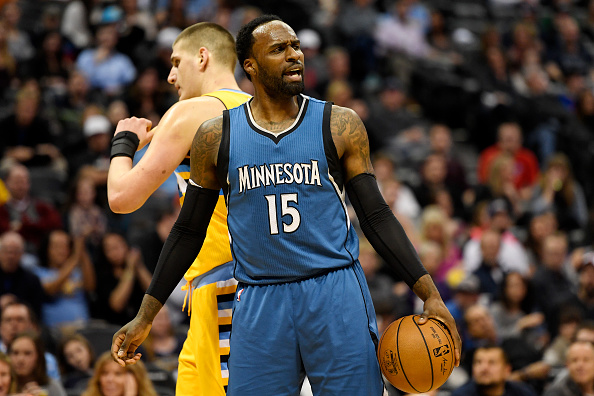 Free agent forward Shabazz Muhammad re-signs with the Minnesota Timberwolves on a one-year contract worth the veteran minimum. READ MORE 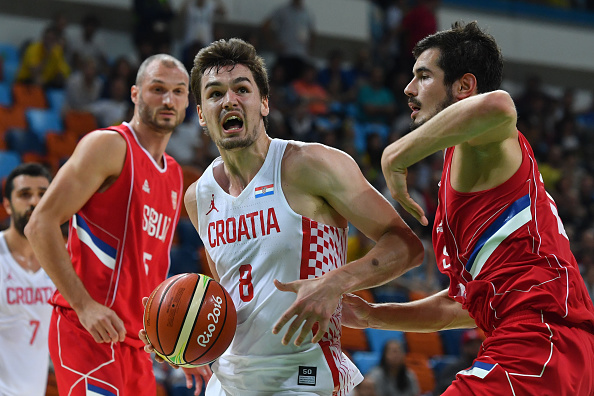 The Orlando Magic have undergone a transformation this offseason. However, if Orlando is really moving on they must trade Mario Hezonja to start a new era. READ MORE 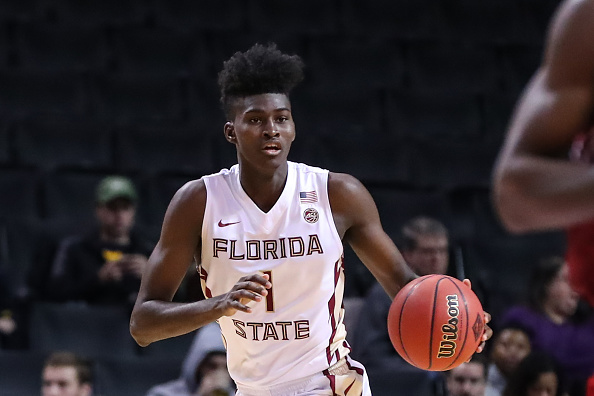 Kalin Lucas, Derrick Walton Jr. and Marcus Georges-Hunt all shined during the Summer League, making the front office consider them for the Magic roster. READ MORE 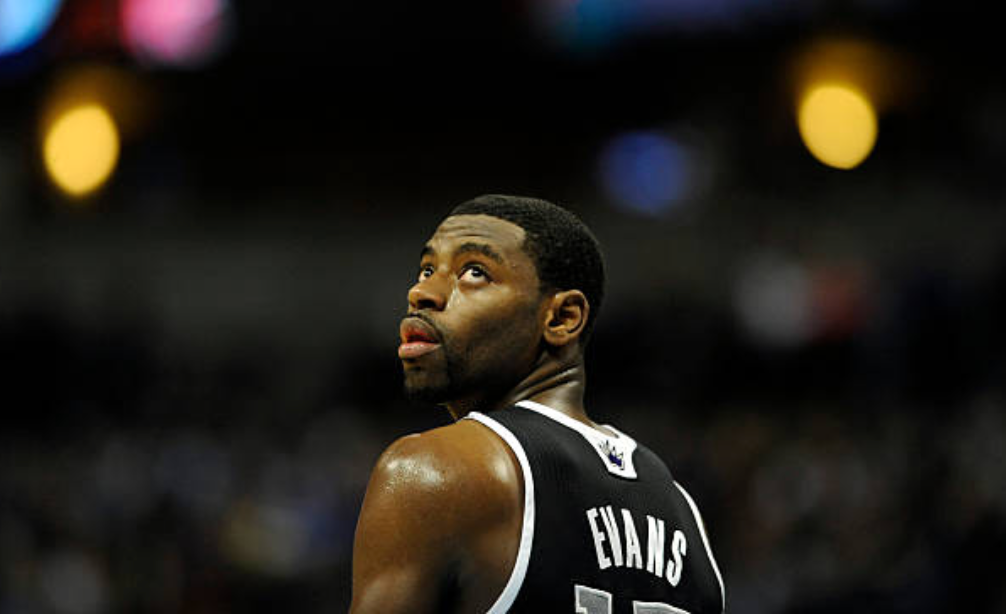 Tyreke Evans signs a one-year contract with the Memphis Grizzlies which will pay him $3.3 million. The swingman is coming off of an injury-riddled season. READ MORE 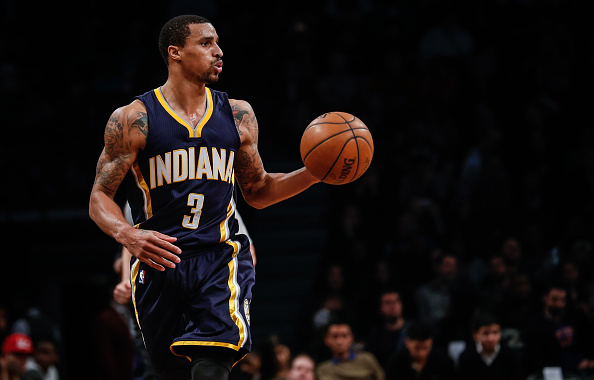 Following a bold but unexpected draft from the Orlando Magic, the team looks ready to commit to a rebuild around a developing young core. READ MORE 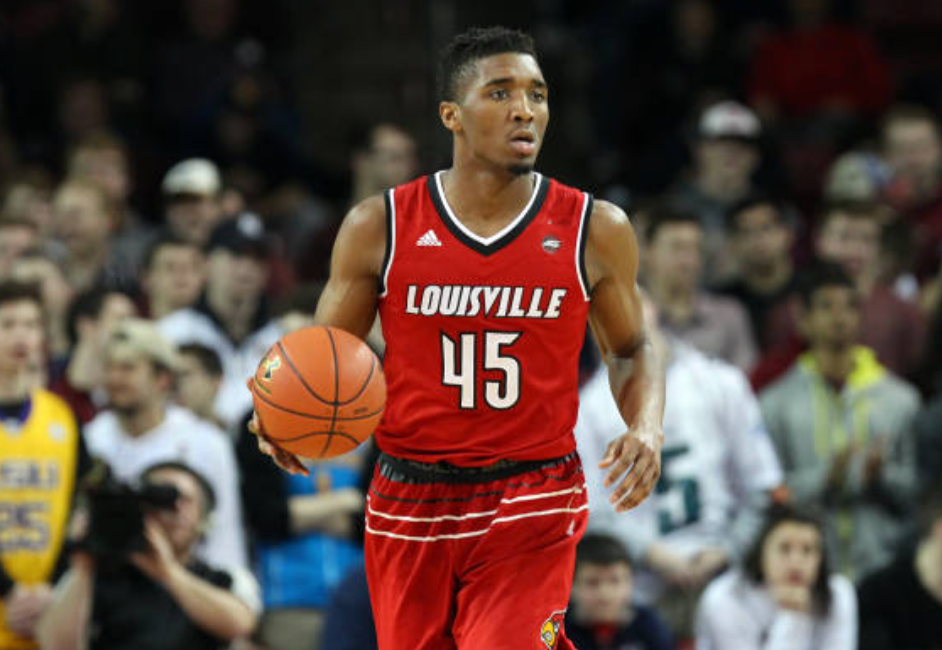 With the NBA Draft looming large, the Orlando Magic could look to make a blockbuster trade that could free up cap room ahead of free agency. READ MORE