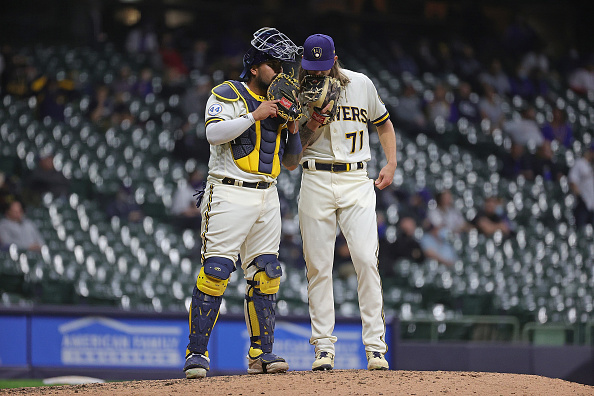 The Milwaukee Brewers pitching staff is playing a pivotal role early this season. Milwaukee is 17-12, good enough for a three-way tie for the best record in the NL. How the Brewers did this without star outfielder Christian Yelich and Corbin Burnes is a fascinating story. It has to do with combining things that play a […] READ MORE 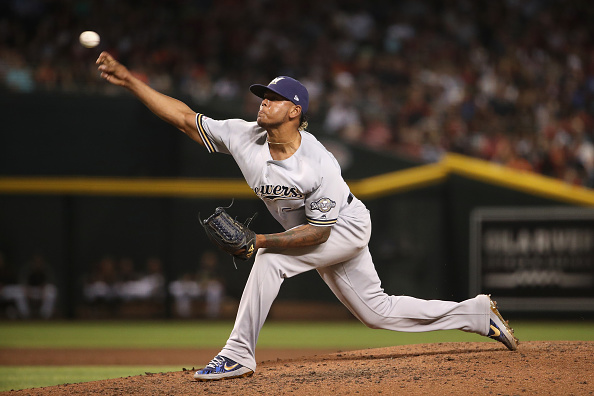 Brewers Bullpen Dominates Diamondbacks In a critical four-game series at Chase Field between Thursday and Sunday, the Milwaukee Brewers faced the Arizona Diamondbacks. The teams entered the series neck-and-neck in the National League Wild Card race. Three of the four games were close, and the Brewers won all three. The difference in the series was […] READ MORE