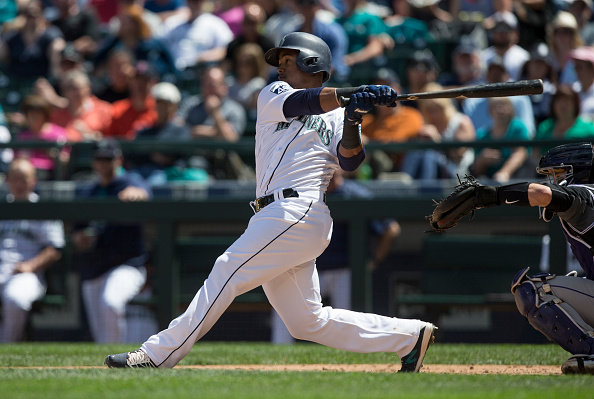 The Seattle Mariners are coming off a successful homestand in which they went 7-4. They faltered toward the end, losing the last series against the Toronto Blue Jays. The Mariners start a seven game road trip today; they’ll play four against the Minnesota Twins and three against the Texas Rangers. Seattle sits two games below […] READ MORE 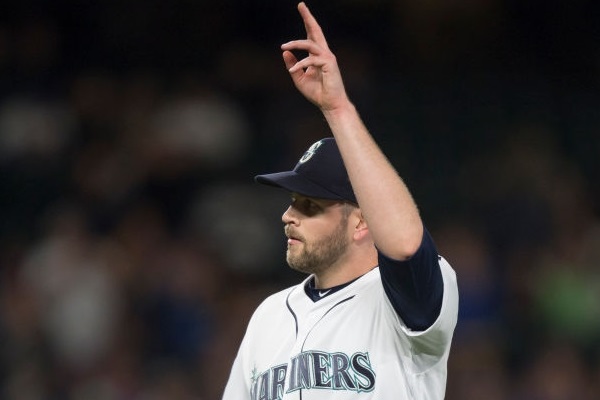 The Seattle Mariners just came off an eight game road trip, ranging from one side of the country to the other. They faced two teams that led their divisions, and one team that was getting hot. The thought going in was that if they could win three games, then it could be considered a good trip. […] READ MORE 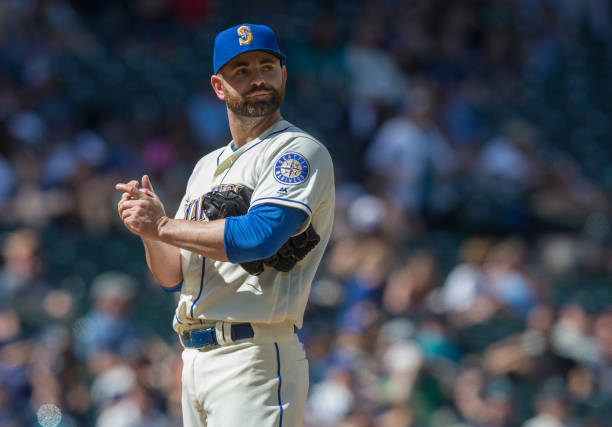 The Seattle Mariners face a tough road trip beginning Tuesday. After coming off a truly disappointing home stand, they will see if they can turn it around. READ MORE 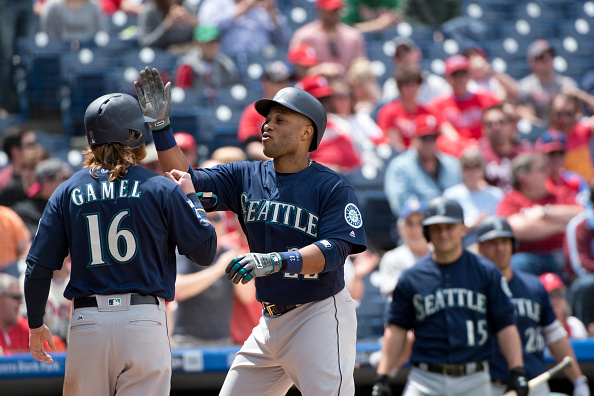 How the Mariners Got Back to .500 Don’t look now, but the Seattle Mariners are on a four-game win streak. Not only that, but they are back to .500 and in 2nd place in the division. Over the last 10 games, they have gone 6-4, slowly creeping towards that elusive number. They finally got there on Wednesday. Getting […] READ MORE 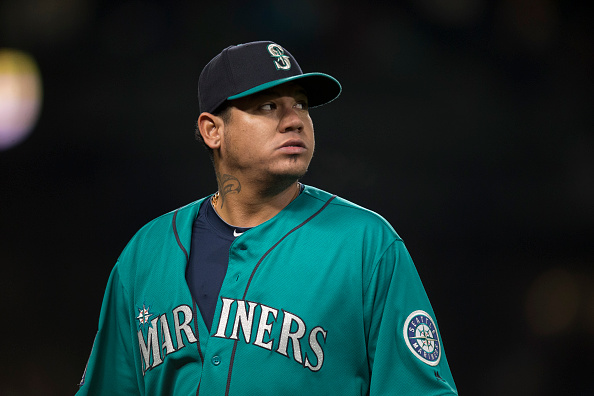 All baseball fans understand that injuries are just a part of the game. During the course of a 162-game in a season, attrition will tend to take a toll. This is why building a good talent pool is so important. The last 10+ years of the Seattle Mariners history has seen the steady destruction of […] READ MORE 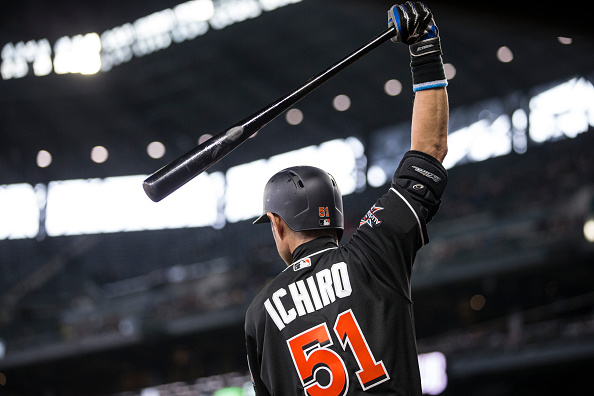 Ichiro, an Indelible Mark on Mariners History “This is my home.” – Ichiro Suzuki Wednesday, April 19, 2017 could possibly be the final game played by Ichiro Suzuki at SafeCo Field. The Seattle Mariners played a three-game set with the Miami Marlins this week, going 2-1, and gradually put the first week of the season […] READ MORE 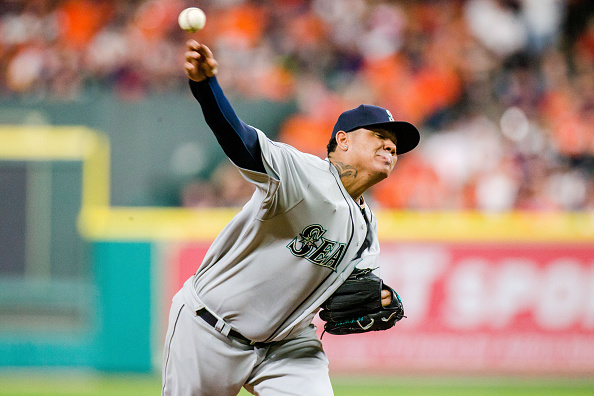 Seattle Mariners Week One Review 1-5, Fifth Place in the AL West… OUCH So, this week didn’t go as planned. The Mariners have struggled mightily out of the gates, falling again Saturday night to the Los Angeles Angels, and Mike Trout in particular. Trout, who has never finished worse than second in the MVP voting, was doing what […] READ MORE 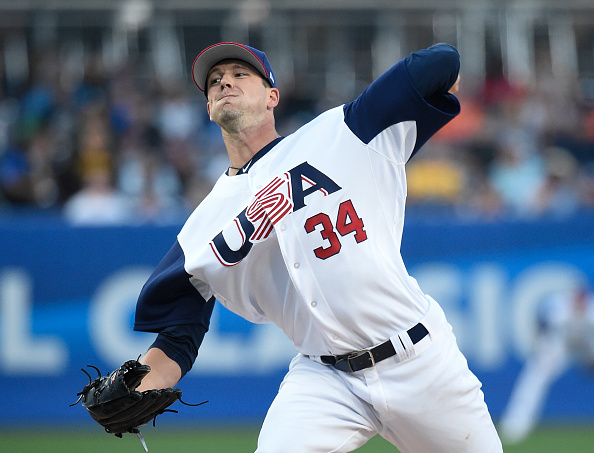 The premier matchup of the night? Felix Hernandez vs. Drew Smyly. It was the World Baseball Classic: Mariners edition. This game was good on all accounts. READ MORE 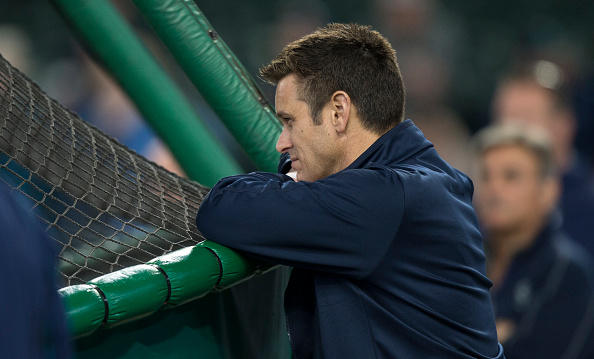 The trades keep coming. Today, the Seattle Mariners made yet another trade, further revamping their MLB roster. Jerry Dipoto, in the space of 45 minutes, traded for Mallex Smith and then flipped him for Drew Smyly from the Tampa Bay Rays. Adding Smyly could be the final piece to the rotation that Dipoto has been […] READ MORE 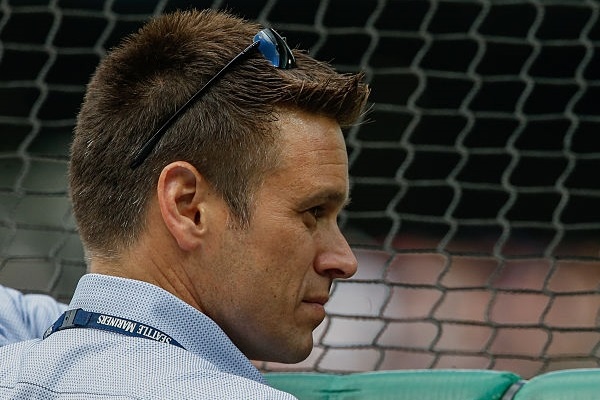