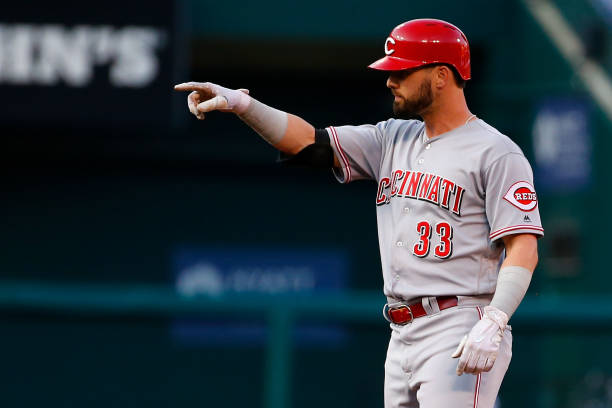 Jesse Winker is a bright young rookie for the Cincinnati Reds. Winker started the season as the leadoff hitter, and since has shown his value to a streaking Reds team. He made his debut in 2017, but only played in a minimal amount of games. Now that he has had a chance to make an […] READ MORE 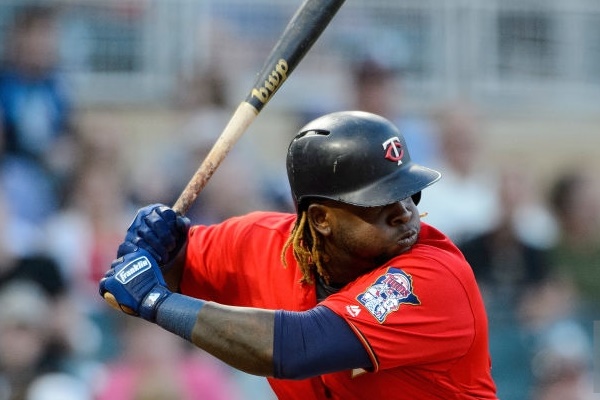 Miguel Sano of the Minnesota Twins was sent to their Single-A affiliate Fort Meyers on Thursday. This comes amidst a terrible slump in which he has batted only .203 with 7 homers and 27 RBI. Twins option Miguel Sano, an All-Star in 2017, to Class A Ft Myers. — Phil Miller (@MillerStrib) June 14, 2018 […] READ MORE 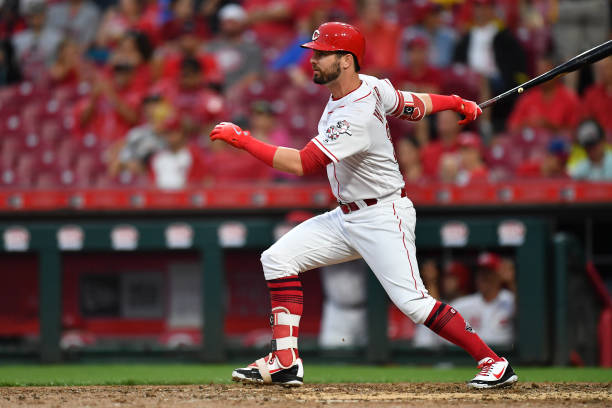 Jesse Winker is only a rookie, but he’s making waves for the Cincinnati Reds. He is a hitter with an elite plate approach, and some power to boot. He’s also a smart fielder, even though he may not be the fastest outfielder in the world. Jesse Winker Needs to Be a Permanent Starter Hitters Are […] READ MORE 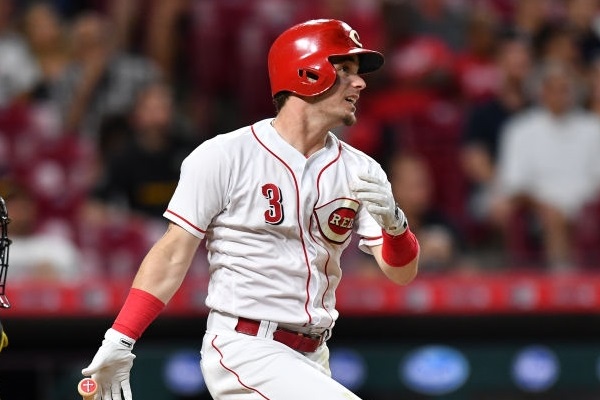 2017 was the year of Scooter Gennett. So far, it looks like 2018 is going to be the same way. Since being claimed off the waiver wire in Spring Training of 2017, Scooter has been an offensive monster. He has batted .302 with a outrageous OBP to boot. In the year and a quarter with […] READ MORE 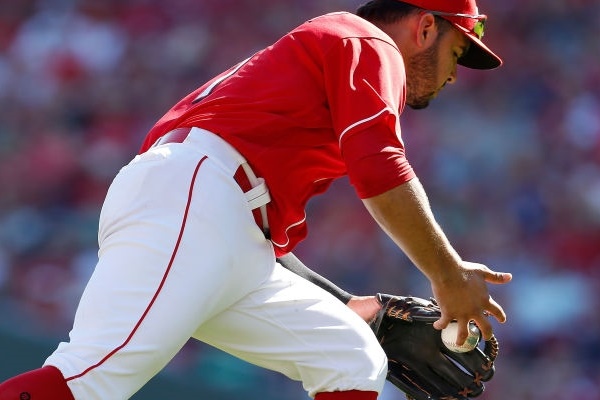 The Cincinnati Reds extended third baseman Eugenio Suarez to a seven-year, sixty-five million dollar deal in February. That being said, Suarez has made the Reds feel like they’ve struck gold. Since the start of the season, he’s batting .297 with seven homers and 30 RBI. Oh, and he spent half the month of April on […] READ MORE