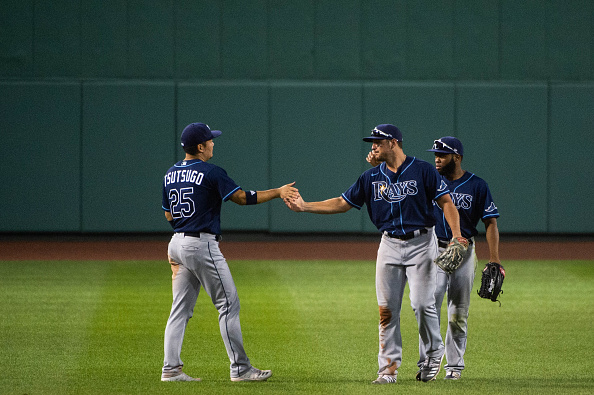 Rays 17, Red Sox 8 BOSTON, August 14th – The Tampa Bay Rays beat up on the struggling Boston Red Sox 17-8 to complete a four-game sweep. The Rays scored 17 runs on 19 hits, including four home runs. The scoring got underway in the first when Yandy Diaz drove in Michael Brosseau with a single […] READ MORE 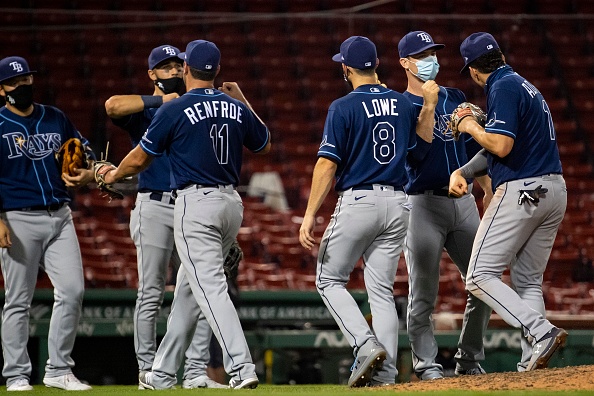 Rays 8, Red Sox 2 The Tampa Bay Rays took down the Boston Red Sox on Tuesday night to a much more comfortable 8-2 margin. After being shut out just six days before by Martin Perez, the Rays wasted no time in this one. Michael Brosseau, who has been hot as of late, drove a […] READ MORE 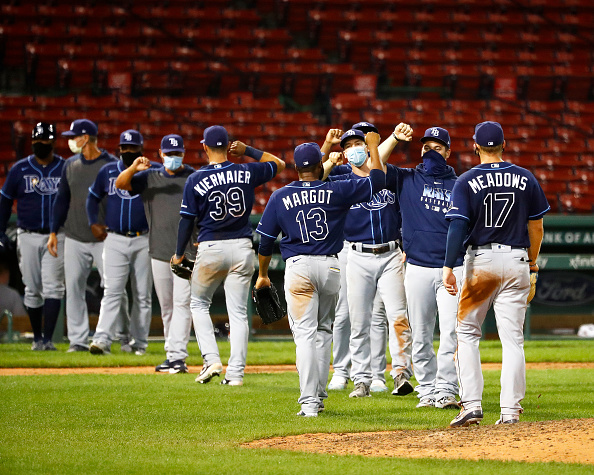 Rays 8, Red Sox 7 The Tampa Bay Rays and Boston Red Sox had themselves an old-fashioned hit parade on Monday night. 15 runs, 28 hits, with only one of them leaving the ballpark. Something not seen very often in the game today. The Red Sox got the scoring started in the bottom of the […] READ MORE 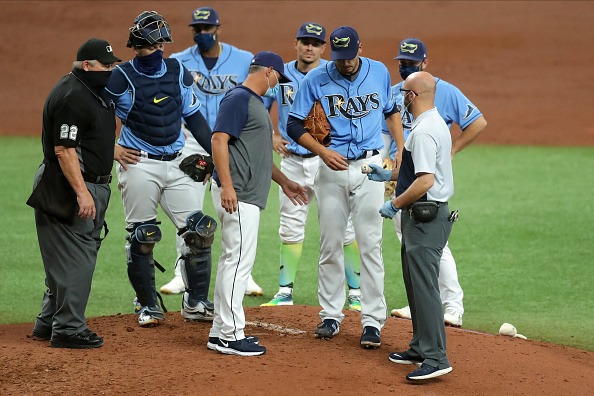 After taking three out of four from the New York Yankees, The Tampa Bay Rays season is a quarter over. The Rays sit with a .500 record of 8-8 and now head into possibly the toughest stretch of their season. How do the Rays grade out in the major components of a baseball team? What […] READ MORE 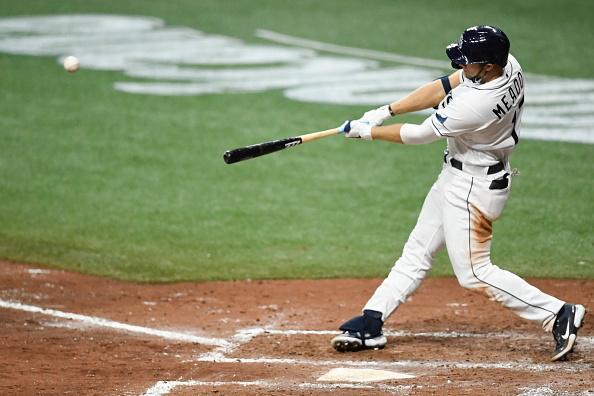 Rays 5, Red Sox 1 The Tampa Bay Rays were back in action Tuesday against the Boston Red Sox after a much needed night off. While they were happy to be home, but they were even more excited to see a familiar face in the lineup. Austin Meadows rejoined the team after missing the first […] READ MORE 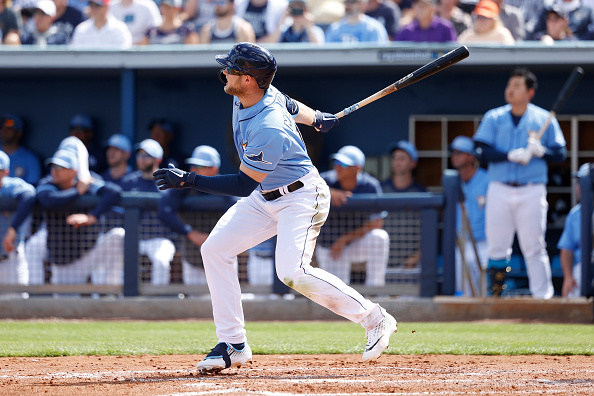 Austin Meadows Returns from Injured List The Tampa Bay Rays have reinstated All-Star outfielder Austin Meadows from the injury/illness list. Meadows missed most of summer camp as well as the first 10 games of the season due to a positive COVID test. On July 25th he was cleared to resume baseball activities. The Rays announced […] READ MORE 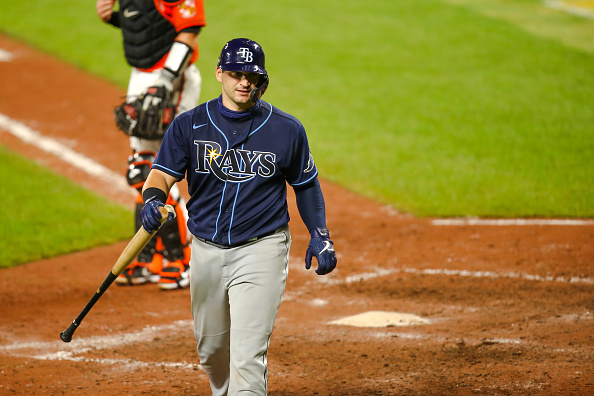 With the 2020 season being shortened, so should the overreaction time. The average fan overreacts through the first 10 games all the time. In 2020, even the highly advanced fan has to change their mindset to think a bit differently. The Tampa Bay Rays started off very well, winning four in a row and leading […] READ MORE 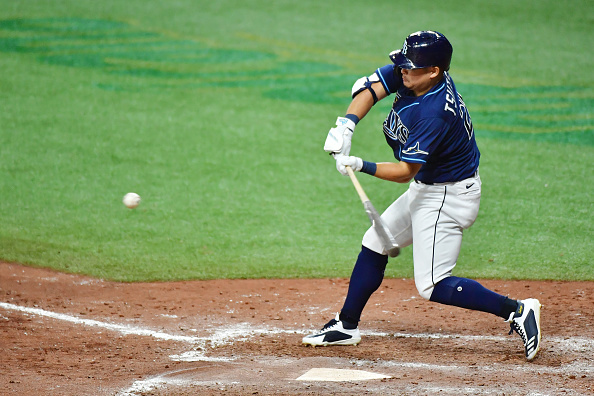 Rays 5, Braves 2 The Tampa Bay Rays only scored in one inning, but that was all they needed to beat the Atlanta Braves for the second straight night. The five runs came on three walks, three singles, and a wild pitch. Not at all the same approach as the night before. The big inning […] READ MORE 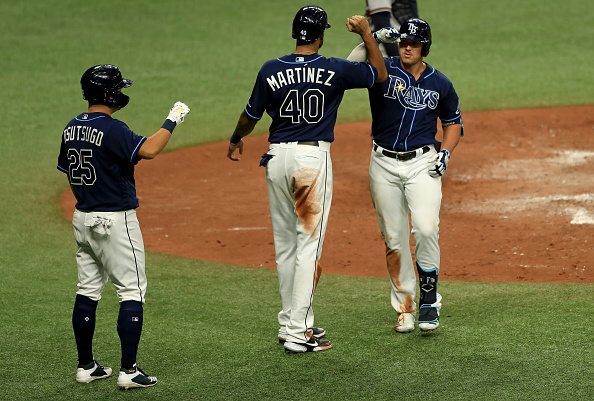 Rays 14, Braves 5 The Tampa Bay Rays scored 10 unanswered runs, highlighted by an eight-run fourth inning, to take game one over the Atlanta Braves. The Rays and Braves both entered the game with a record of 2-1. The Braves used up a lot of firepower the night before in their 14 run outburst […] READ MORE 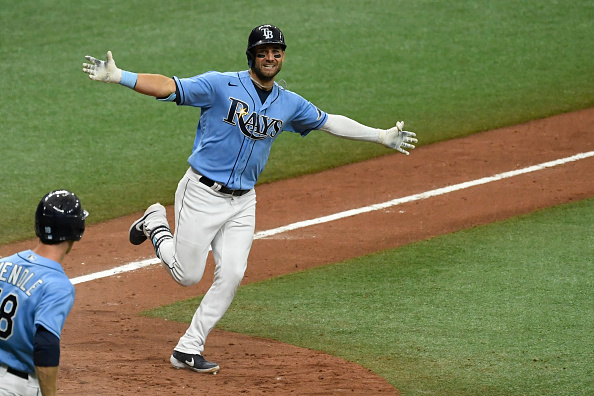 Rays 6, Blue Jays 5 Kevin Kiermaier was 0 for his first 11 at-bats, but as the saying goes, you’re only as good as your last at-bat. If that’s the case, then he is sitting very pretty after Sunday’s game. The Tampa Bay Rays trailed the Toronto Blue Jays 5-4 in the bottom of the […] READ MORE