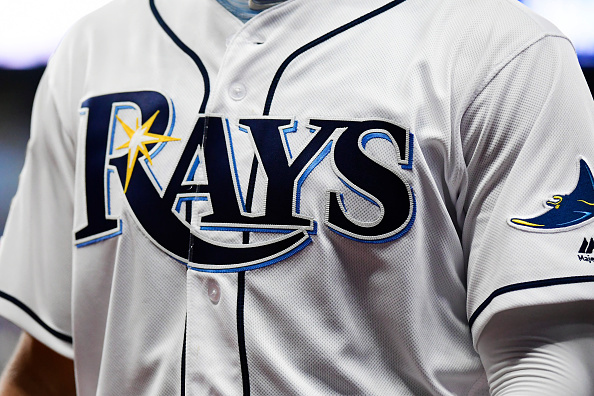 When a team makes it to the World Series, only one question can really be asked for the following season.  Can they get back to the Fall Classic?  The Tampa Bay Rays will try to answer that in 2021 with a fun group of veterans and prospects. Let’s take a look at what the team […] READ MORE 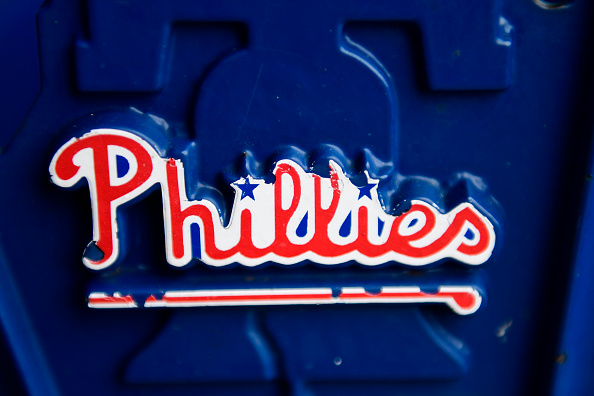 The 2021 MLB season is nearly upon us and it’s time to see how the Philadelphia Phillies are shaping up. Is this the squad that can end the nine-year playoff drought? Let’s see how the players and schedule lineup when the calendar flips to April. Best Division In Baseball There isn’t much debate about which […] READ MORE 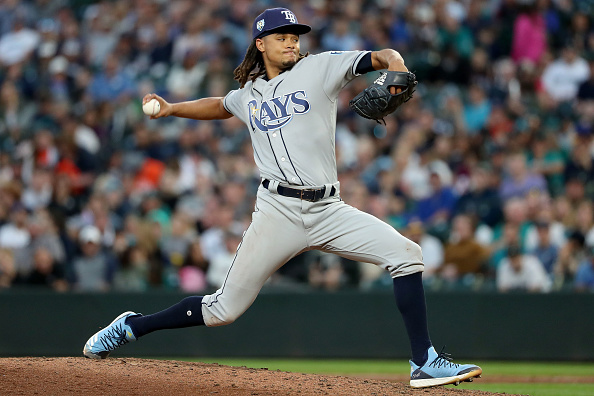 Why Fans Should Be Excited About Chris Archer’s Return to Tampa Bay Chris Archer is back with the Tampa Bay Rays and there are many mixed feelings from the Rays faithful. His one-year, $6.5-million contract comes after the Rays let go their top two arms in Blake Snell and Charlie Morton. Are the Rays so desperate […] READ MORE 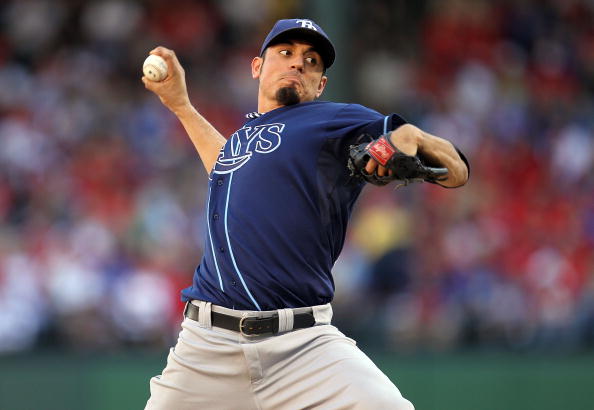 When hearing Tampa Bay Rays, many think right away to the way the team wheels and deals. That thought often circles around a star being traded for some prospects. While that seems to be the case more than not, the Rays have made some very beneficial moves in the offseason. They have come via trade […] READ MORE 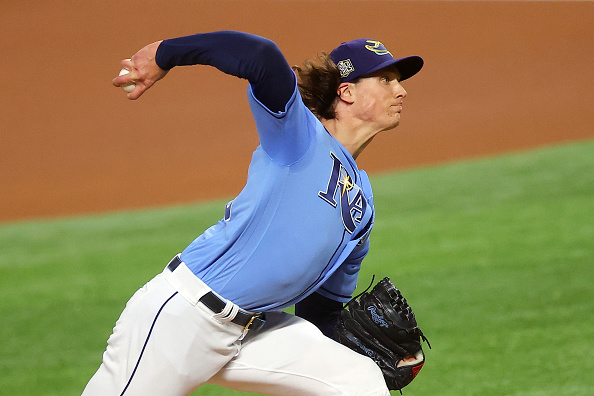 The Tampa Bay Rays success always begins with their pitching. After letting Charlie Morton move on, and trading away Blake Snell, there are definite questions heading into the 2021 season regarding the Rays rotation. So what exactly can we expect to see when the season rolls around? Let’s start right at the top. Opening Day […] READ MORE 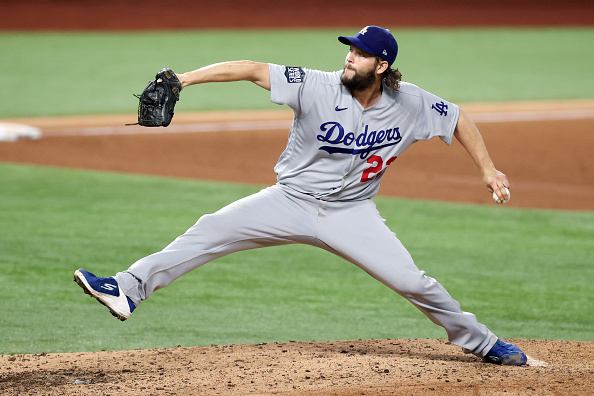 Dodgers 4, Rays 2 Following Game Four’s excitement, Game Five was definitely must-see television. A rematch of Game One starters went the same way it did five days prior, with a Dodgers victory.  The Los Angeles Dodgers will have a chance to close out the series over the Tampa Bay Rays and hoist the Commissioner’s […] READ MORE 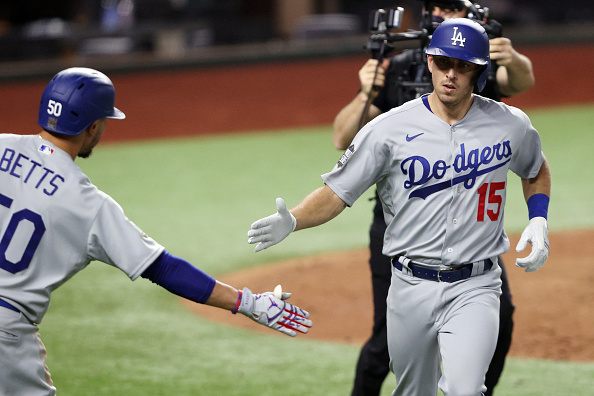 Dodgers 6 , Rays 2 The Los Angeles Dodgers beat the Tampa Bay Rays on Friday night to move to within two games of the World Series Title. They grabbed an early lead and never looked back. Justin Turner and Austin Barnes both hit solo homers while Walker Buehler dazzled on the mound. The win […] READ MORE 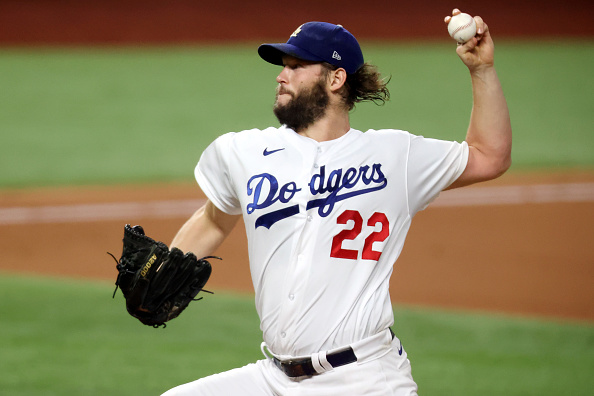 Dodgers 8, Rays 3 The Los Angeles Dodgers and the Tampa Bay Rays matchup has been talked about as a classic David versus Goliath story. Chalk one up for Goliath in Game One. The Dodger bats took a little while to get going but when the night was over, they tallied 10 hits, and eight […] READ MORE 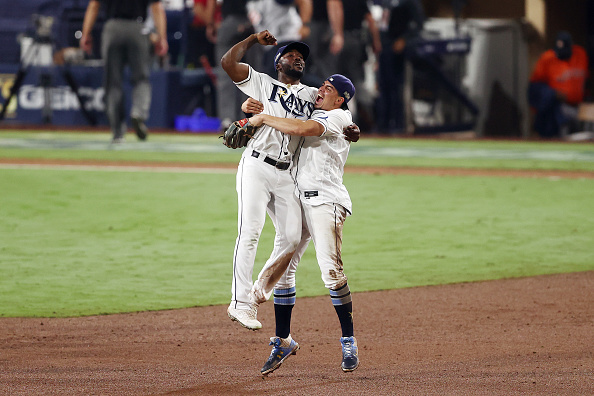 Rays 4, Astros 2 Game Sevens are what sports fans dream about. Unless you are of course a fan of one of the teams. The Tampa Bay Rays and Houston Astros series has been an incredible roller coaster, with many twists and turns and upset stomachs along the way. When it came down to it, […] READ MORE 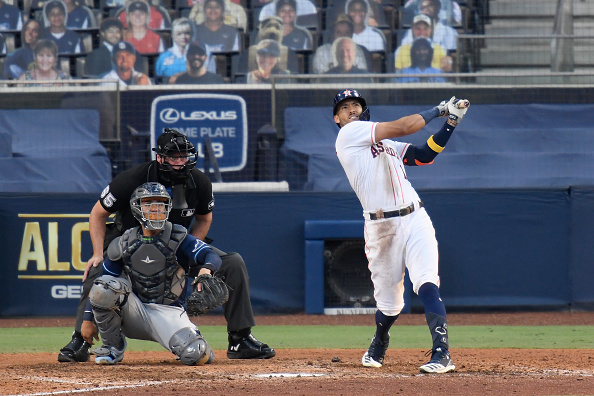 Astros 4, Rays 3 In a game where the long ball is king, Carlos Correa finds himself on the throne after his Game Five walk-off homer. His one-out, solo homer to center sends this series out to a much anticipated Game Six. The Houston Astros and the Tampa Bay Rays both entered Thursday’s game with […] READ MORE