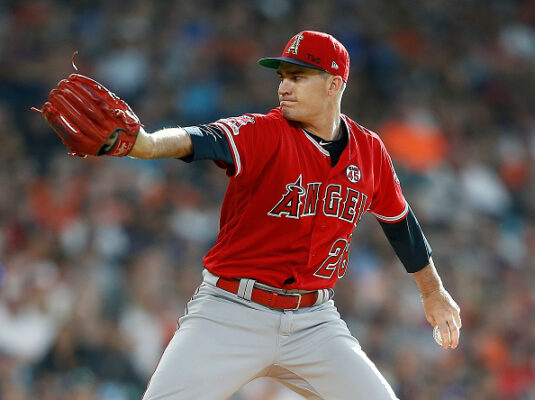 Despite a long list of injuries, the Los Angeles Angels have won five of their last seven games. Angels starting pitchers continue to fuel wins as the offense struggles to put runs on the board. Specifically, Andrew Heaney, Griffin Canning, and Alex Cobb all netted wins. Further, despite earning losses or no decisions, Patrick Sandoval […] READ MORE 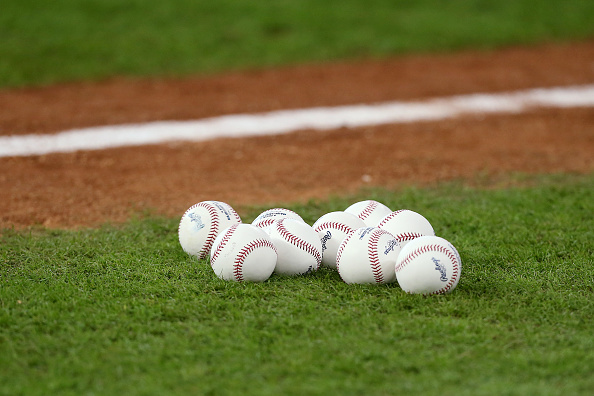 2021 Draft Profile: Marcelo Mayer Much of this year’s MLB Draft speculation focuses on the top arms in college baseball including Jack Leiter, Kumar Rocker, and Jordan Wicks. However, there are a number of high school prospects that will likely be drafted in the top-five, if not, first overall. Marcelo Mayer, an 18-year-old shortstop for […] READ MORE 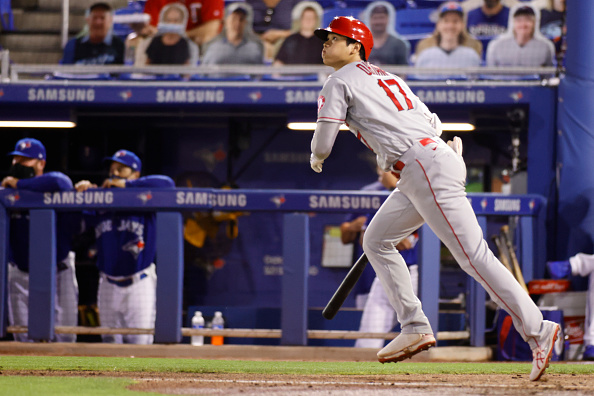 On Monday night, Shohei Ohtani of the Los Angeles Angels made history, as he became the first pitcher since Babe Ruth to start a game while leading the league in home runs. He took the mound for his third start of the season while also remaining in the batting lineup. Ohtani slugged from the two-spot […] READ MORE 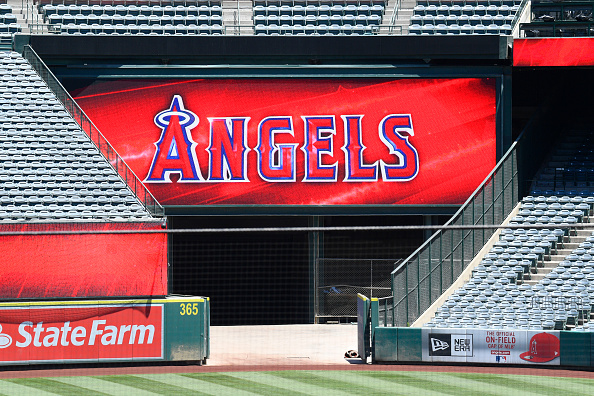 Angels 2021 Season Preview The 2021 season should provide the Los Angeles Angels the best opportunity to make the playoffs as we preview their offensive and defensive tools. Last year, even with the expanded playoffs, the Halos failed to make the postseason. They stumbled out of the gate early and never recovered. By the end […] READ MORE 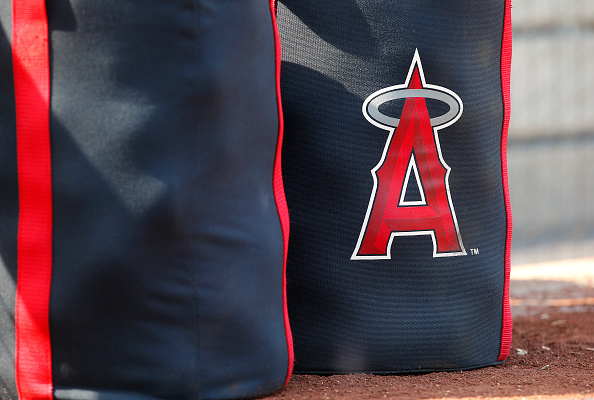 With the consolidation of the MiLB, the Los Angeles Angels minor league teams changed for the 2020 season. The higher levels of minor league ball remain the same with Salt Lake Bees (Triple-A) and the Rocket City Trash Pandas (Double-A). However, the Halos invited the Tri-City Dust Devils as their High-A affiliate as the Inland […] READ MORE 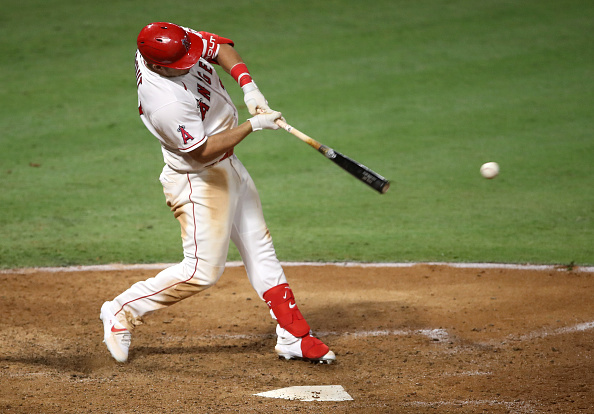 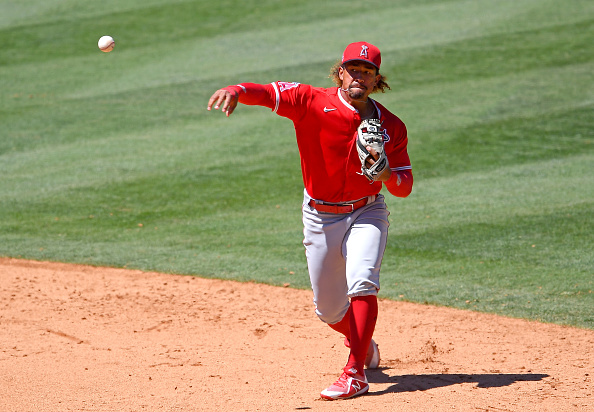 Jahmai Jones of the Los Angeles Angels had his MLB debut on September 1st against the Seattle Mariners. The 2015 second-round draft pick received his call up on August 31st and entered the game the following day. Jones had been training at the Angels camp in Long Beach as part of their 60-man taxi squad […] READ MORE 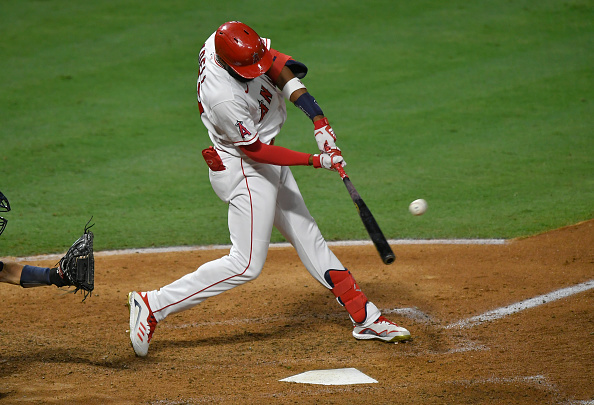 Los Angeles Angels outfielder Jo Adell hit his first and second career home runs this Saturday against the Seattle Mariners. He was the first Angel to slug his first two home runs in a single game since 1981 when Tom Brunansky accomplished this. Adell, MLB.com’s number six prospect, received his first call-up to the major […] READ MORE 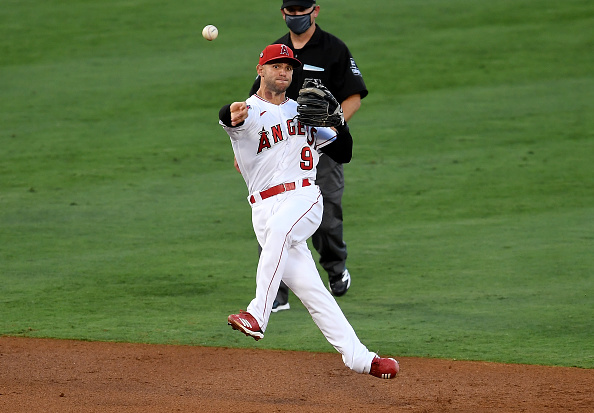 Angels Trade Tommy La Stella  Los Angeles Angels infielder Tommy La Stella was noticeably absent from Friday’s lineup against the Seattle Mariners fueling speculation regarding a trade. Further, La Stella hugged fellow teammates at the start of the second inning before leaving into the clubhouse. By the third inning, it was announced on social media […] READ MORE 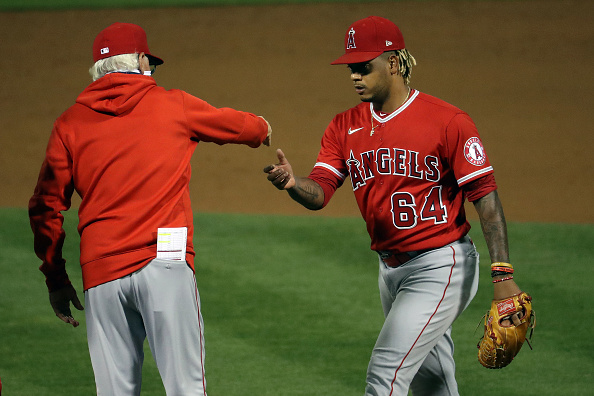 Angels Bullpen Woes The Los Angeles Angels sit at the bottom of the AL West with a 9-20 record. With the pre-season speculation that the Angels could be a playoff contender, what went wrong? The batting lineup consists of big offensive names like Mike Trout and Anthony Rendon. Thus, pitching (mainly relief pitching since no […] READ MORE