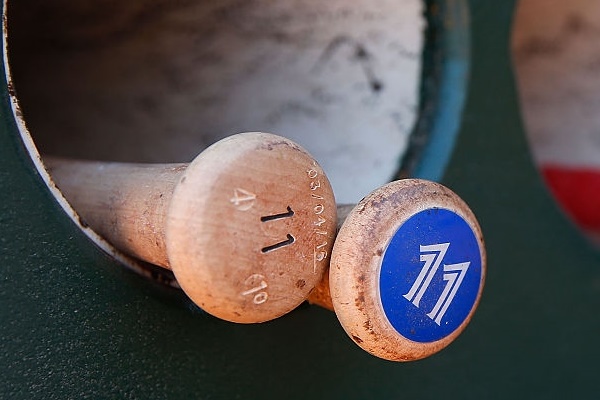 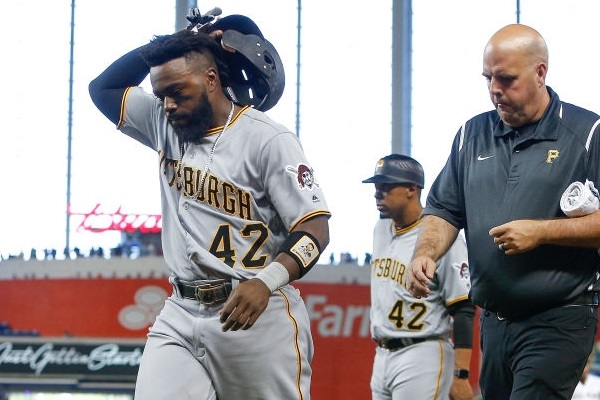 During Sunday’s Pittsburgh Pirates game with the Miami Marlins, Pirates second baseman, Josh Harrison was hit on the hand by a 96 mph pitch in the third inning Jose Urena. Josh Harrison Out Six Weeks Weeks With Broken Finger Josh Harrison had this to say following the game with the Marlins according to Glenn Sattell, […] READ MORE 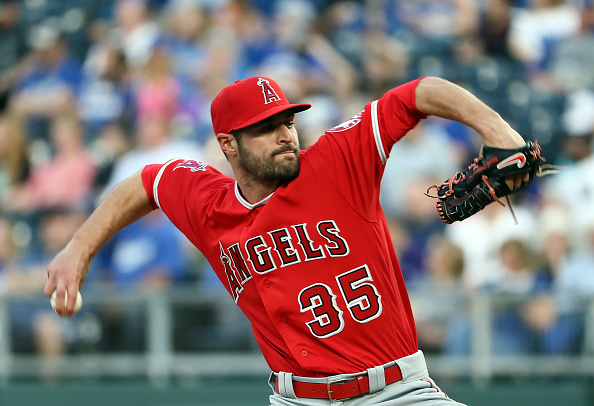 On April 12 of 2018, the Los Angeles Angels had starting pitcher Nick Tropeano make his return to Major League Baseball. Tropeano had been out of action for the last two years due to Tommy John surgery, which took him out of action for part of the 2016 season and all of the 2017 season. Nick […] READ MORE 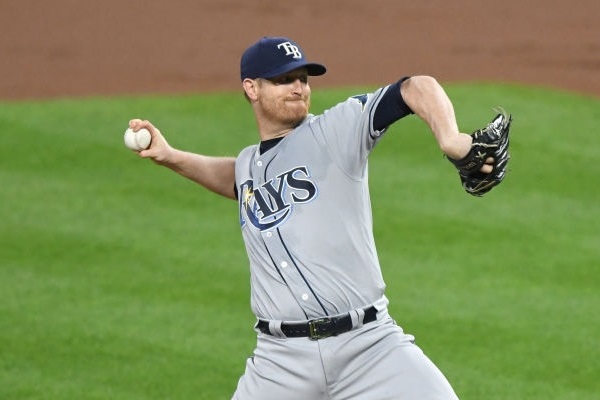 According to reports, free agent Alex Cobb signed a four-year deal with the Baltimore Orioles worth approximately $50-$60 million. Sources: #Orioles close to agreement with free-agent RHP Alex Cobb. Expected to be at least three years. Sides had been talking about deal in range of three years, $50M. Possibility of deal first mentioned by @JeffPassan. […] READ MORE 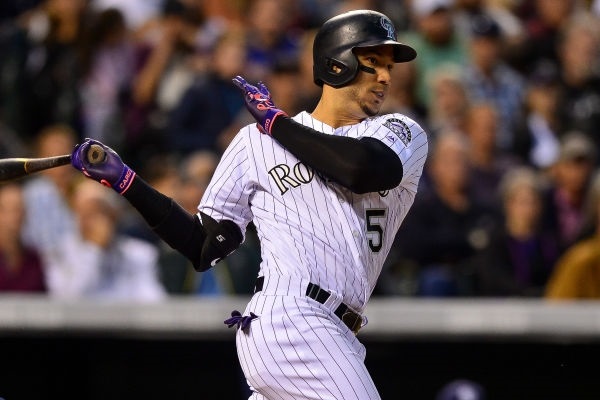 According to reports, free agent Carlos Gonzalez signed a one-year deal with the Colorado Rockies. The deal keeps him in purple through the 2018 season. The financials haven’t been announced, as the sides are still ironing out the final language. Sources: rockies and cargo are finalizing contract details. Talks now down to language details. — Jon […] READ MORE 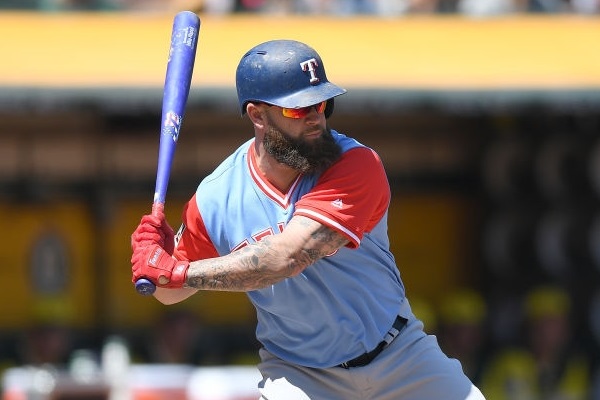 According to reports, free agent Mike Napoli signed a minor-league deal with the Cleveland Indians. Napoli, 36, played in 124 games this season. He had a batting average of .193, had an on-base percentage of .285, and had a slugging percentage of .428. Napoli had 29 homers, drove in 66 runs, 11 doubles, one triple, […] READ MORE 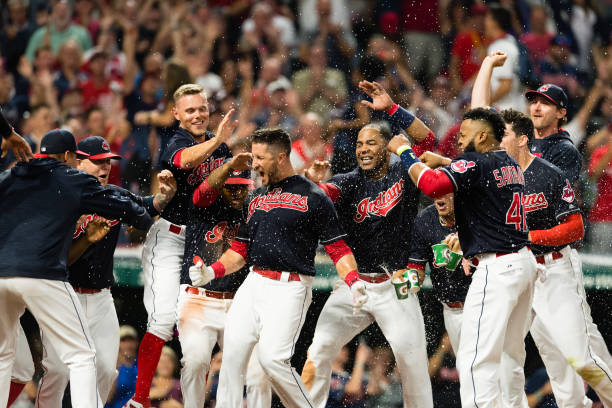 Last season the Cleveland Indians made MLB history. In September, the Indians broke the American League record for consecutive wins, winning 22 straight games. The Indians had high hopes last season but were bounced early from the MLB Playoffs losing to the New York Yankees in the American League Divisional Series. They might have peaked too […] READ MORE 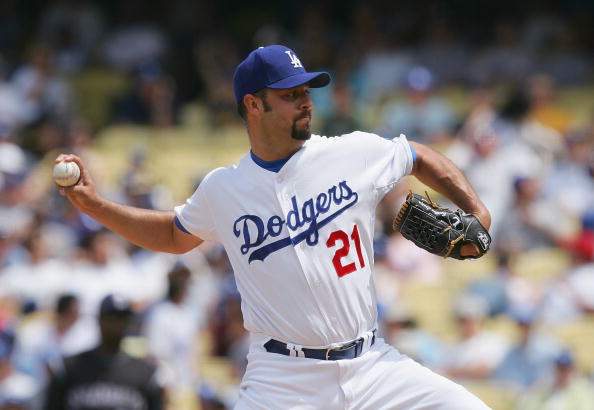 On February 9th, Former MLB Pitcher Esteban Loaiza was arrested for possession of 44 pounds of heroin and cocaine, according to San Diego police reports. This Wednesday, Loaiza will be in court to face felony drug charges. A Look Back on His Career Loaiza pitched in the majors for 14 seasons. Throughout his 14-year career he […] READ MORE 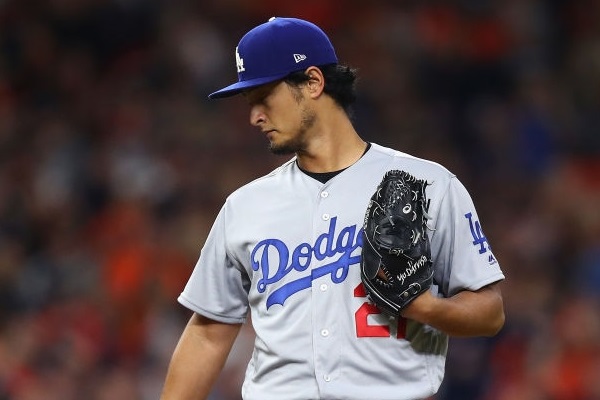 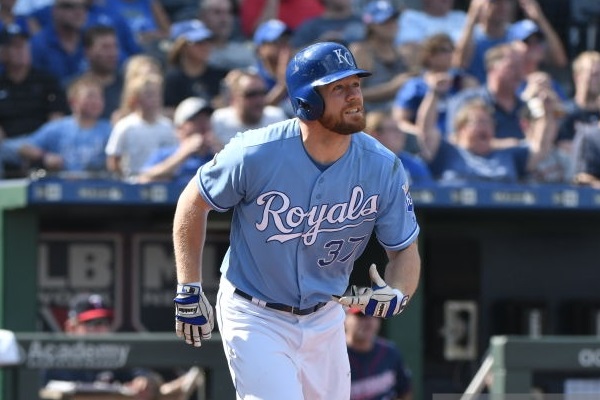 On Monday, the Kansas City Royals and the Oakland Athletics engaged in a trade that could impact the future of the Royals organization. The Royals traded Ryan Buchter and Brandon Moss to the Athletics in exchange for Jesse Hahn and minor-leaguer Heath Fillmyer. Royals have traded LHP Ryan Buchter and DH/1B Brandon Moss to Oakland for […] READ MORE