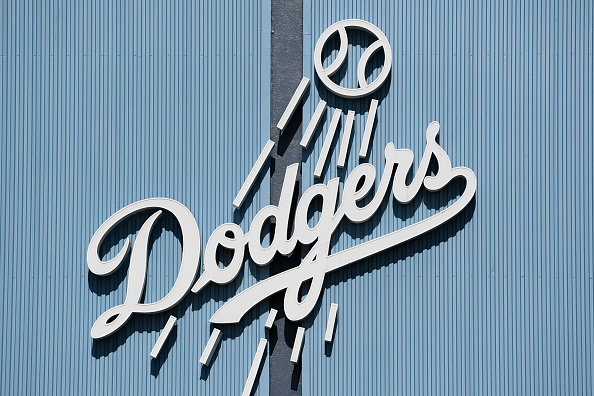 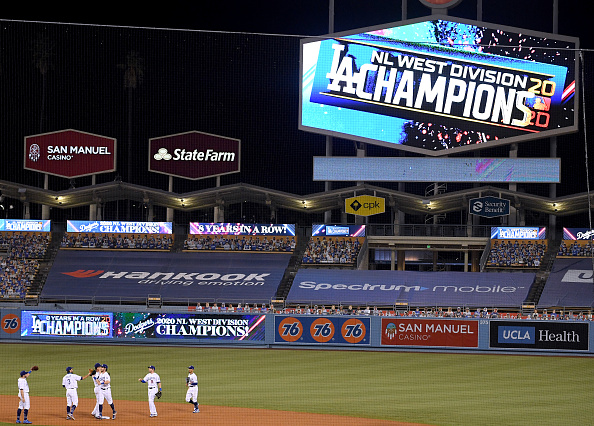 Coming into their game tonight, the Los Angeles Dodgers magic number was at two. They needed a win with a San Diego Padres loss in order to clinch the NL West. In the bottom of the seventh inning, a Dodgers clinch seemed all but inevitable. That is when the Dodgers were beating the Oakland Athletics […] READ MORE 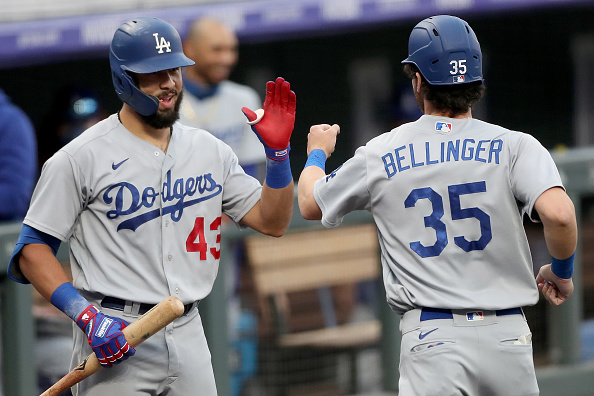 The Los Angeles Dodgers magic number has dropped to two Saturday night, after defeating the Colorado Rockies and coupled with a San Diego Padres loss. This means that in the event that this same scenario repeats itself on Sunday, then the Dodgers will clinch the NL West. Whether they clinch Sunday or not, it seems […] READ MORE 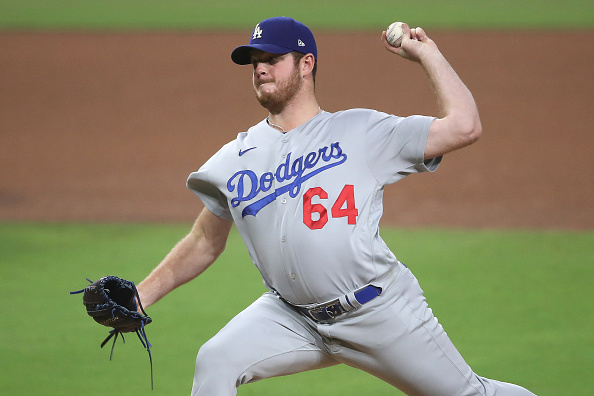 While the Caleb Ferguson injury originally “did not present as UCL,” the worst has unfortunately been confirmed. Dave Roberts confirmed during tonight’s game that there is a tear in Ferguson’s UCL. This is very troubling news for Caleb Ferguson, the Los Angeles Dodgers, and Dodgers fans around the world. Ferguson has certainly pitched his last […] READ MORE

Los Angeles Dodgers reliever Caleb Ferguson came into the game to start the eighth inning last night. A lot of fans likely felt good when he came out firing strikes, as per the usual. Ferguson has been a strikeout machine this year with 26 punchouts in 18 innings. So far this year, he has pitched […] READ MORE 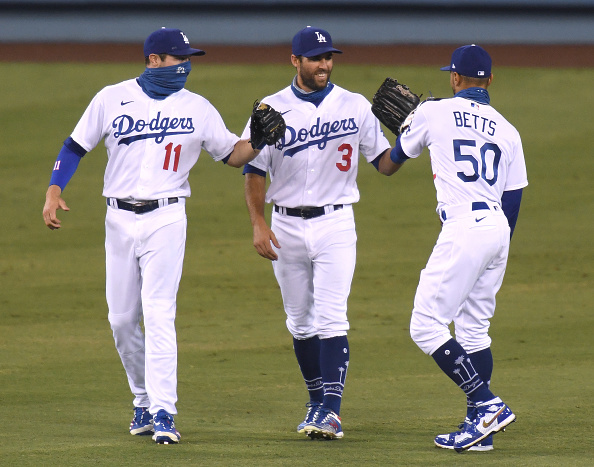 The Los Angeles Dodgers magic number sits at 16 after Sunday’s game with the Colorado Rockies. The Dodgers lost 7-6 thanks to a late-inning homer by former Dodgers star Matt Kemp. This week has been a roller coaster ride for the Dodgers. They lost their first series of the year Sunday, which was likely inevitable. […] READ MORE 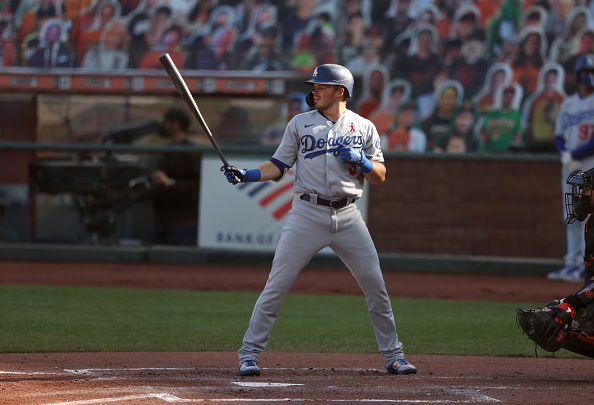 The Los Angeles Dodgers came into yesterday’s doubleheader against the San Francisco Giants with the best record in baseball. After the two seven-inning games, two shutouts were added to that record. This two-game day accomplished two major things. First, it put the Dodgers squarely in control of the NL West — five games ahead of […] READ MORE 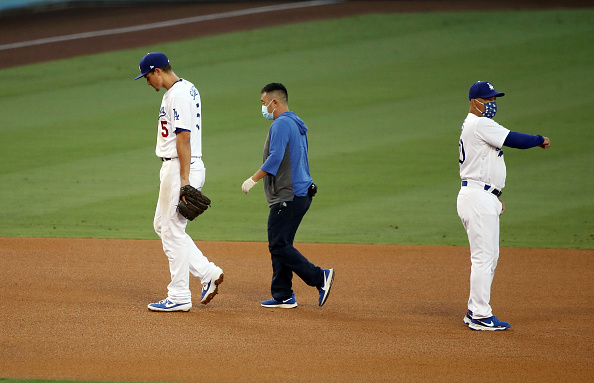 “Back” is the word of the day in LA. Mookie Betts is back in the lineup for the third game since he hurt his finger in Arizona. Today’s win puts the Los Angeles Dodgers one half-game back of the Colorado Rockies in the NL West. The Dodgers are also back down a man after Corey […] READ MORE 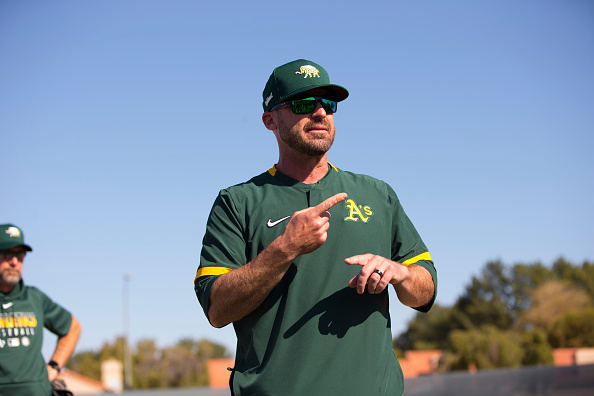 There are many questions surrounding Ryan Christenson of the Oakland Athletics coaching staff. Some say the A’s coach was seen on television giving a “Nazi Salute” to the team after their win today. Others say that he was just preparing to give his customary “Karate Chop” high-five-substitute to players after a victory. Christenson apologized for […] READ MORE 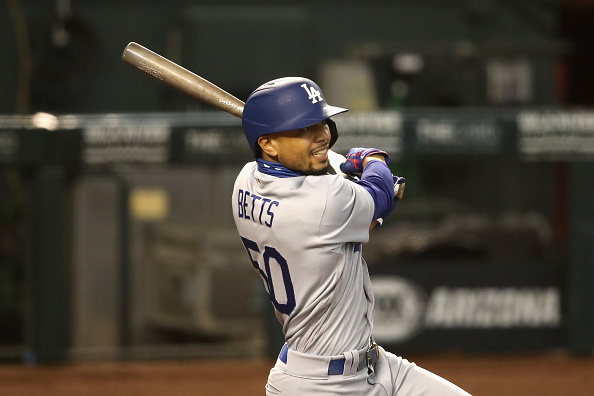 Mookie Betts was seen shaking and flexing his left hand during his at-bat in the fifth inning on Sunday. This was due to an apparent left middle finger injury. He did not seem to be in a lot of pain, but you could tell he was bothered by it. This shaking, opening, and closing of […] READ MORE