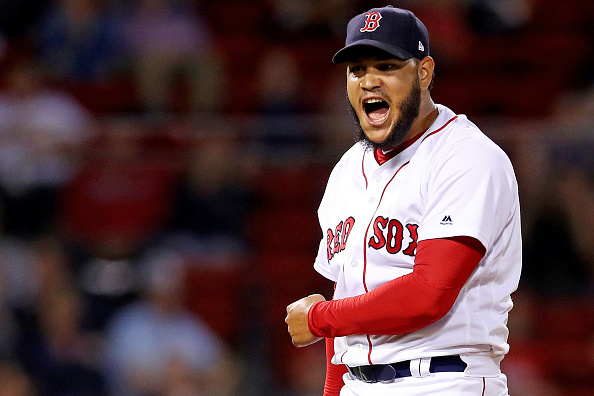 (GPP stats collected up to 9/15/21) On to the hurlers! The 2021 Boston Red Sox staff as a whole was up and down throughout the season. The starting staff went most of the way without ace Chris Sale. In Sale’s absence, Nathan Eovaldi took the mantle and proved to be a worthy placeholder atop the […] READ MORE 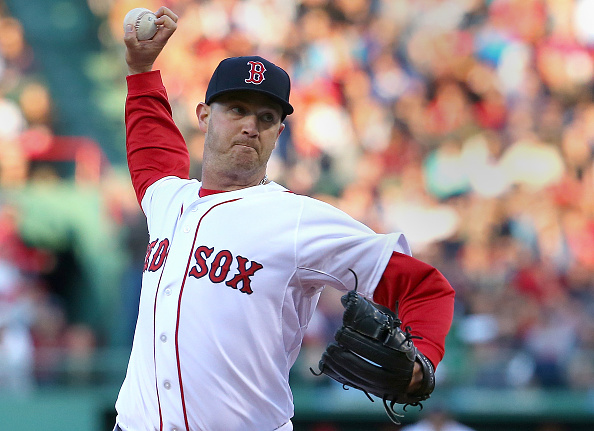 GPH is a baseball term like no other. The game of baseball isn’t what our parents and grandparents were used to. Back in the day when you turned over a baseball card your eyes immediately went to see how many home runs that player smashed, you looked for their batting average and how many they […] READ MORE 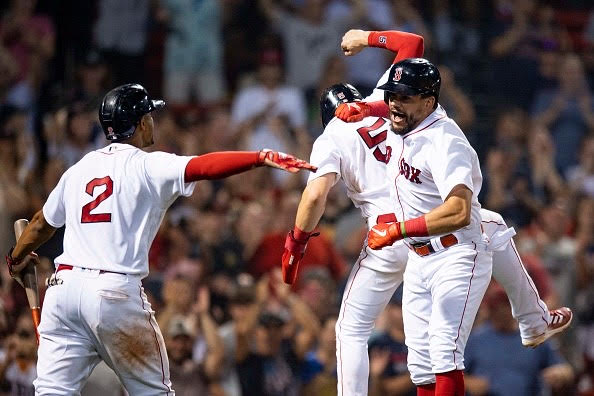 Welcome back, readers. Last time, we set the parameters for identifying the best four-seam fastball hitter among the 2021 Boston Red Sox. We established CSW% and smashes per swing as the two metrics we used to help us along on this journey. In terms of the lowest CSW% on four-seamers. The youngster Jarren Duran had […] READ MORE 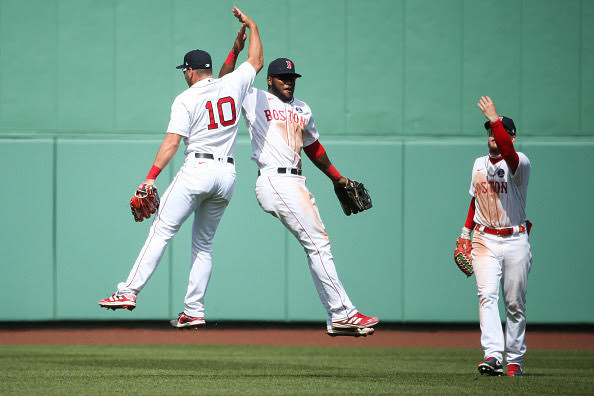 The 2021 Boston Red Sox roster is consists of some pretty notable hitters. Xander Bogaerts has played much of the season with his average above .300, J.D. Martinez boasts a very respectable .289 career average, and Rafael Devers is a smidge under .280 for his career at .279. There are many ways to classify a […] READ MORE 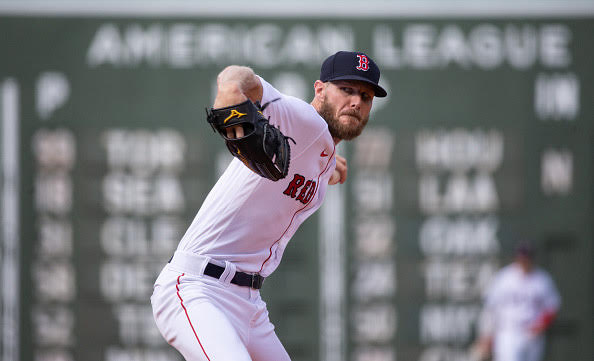 Chris Sale racked up his third win of the season on Thursday in a 12-2 Boston Red Sox win over the Minnesota Twins. In 5.1 innings, Sale allowed two runs on two hits while striking out eight. It was another encouraging start for the lefty ace as he continues his comeback tour. The highlight of […] READ MORE 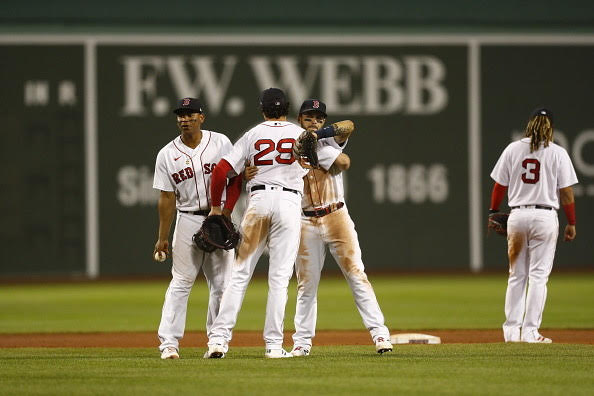 In the face of adversity, it is tough to look at the bright side. If you get fired from your job, you’d scoff at someone who told you “Well, at least now you can look forward to the future.” In that moment you’re seeing red. You’re thinking, to hell with the future! How will I […] READ MORE 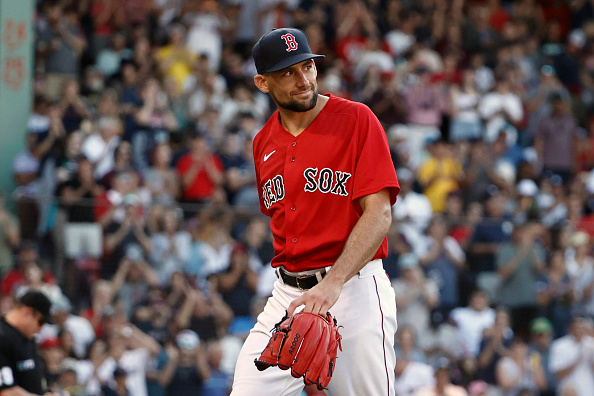 I’m going to take you back to a happier time, a much simpler time. Flashback to July 1. Matt Andriese pitches from the stretch and delivers an 87-mile per-hour changeup in the dirt that strikes out Kansas City Royals catcher Sebastian Rivero. That pitch capped off a 15-3 thrashing sending the Fenway faithful home happy. […] READ MORE 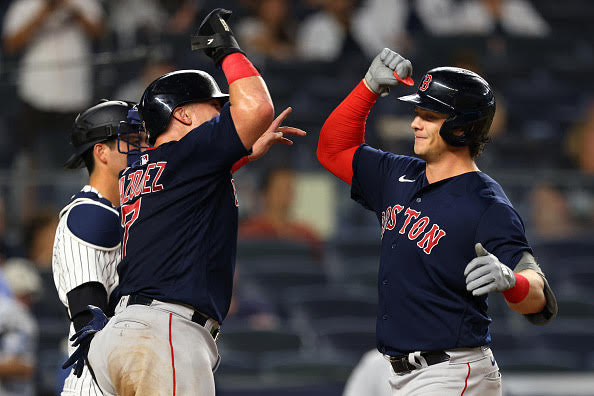 The trade deadline has come and gone. It delivered one of the most active and star-laden deadlines in recent memory. Big names like Kris Bryant, Javy Baéz, and Joey Gallo all found new homes. Teams like the Washington Nationals and the Chicago Cubs held fire sales, getting rid of key veterans. Contenders around the league […] READ MORE 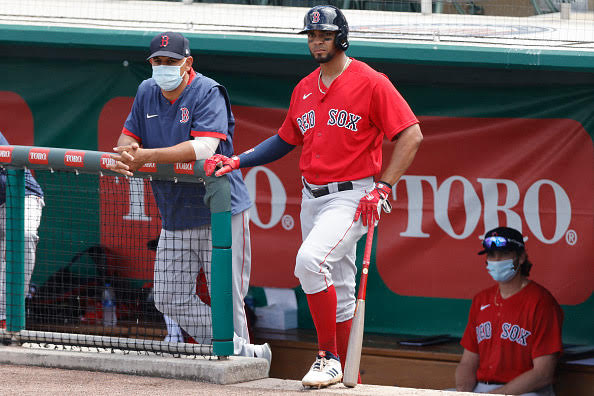 The 2021 Boston Red Sox are in prime position to win the AL East for the first time since 2018. They have showcased one of the most potent offenses in all of baseball. This is despite getting very little production from the leadoff position. Red Sox leadoff hitters through July 23rd are only batting .209 with […] READ MORE 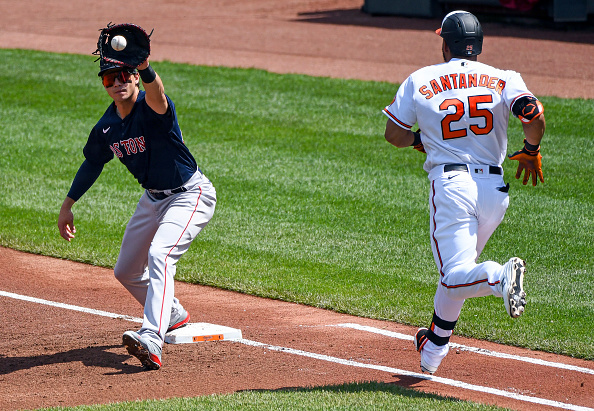 As the trade deadline nears contenders look to add that piece or two that will help push them closer to championship status. The Boston Red Sox have one glaring issue in their otherwise stellar lineup. The first base position overall has been subpar.  The performance of primary starter Bobby Dalbec has been especially disappointing. Coming […] READ MORE