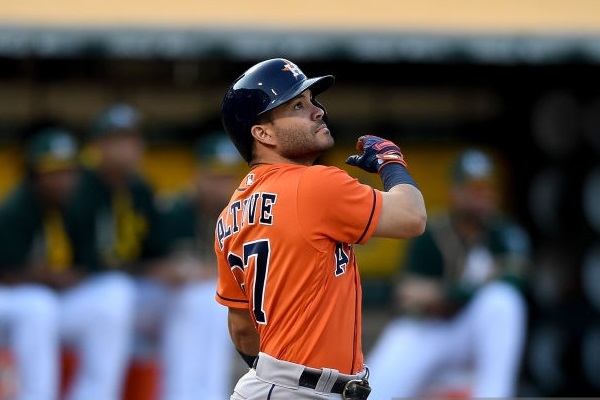 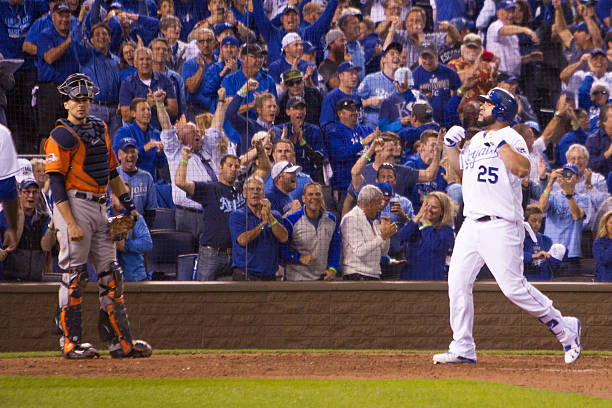 The Houston Astros postseason record has been anything but of value. The team just locked up their first AL West title, and are seeking the bigger prize. READ MORE 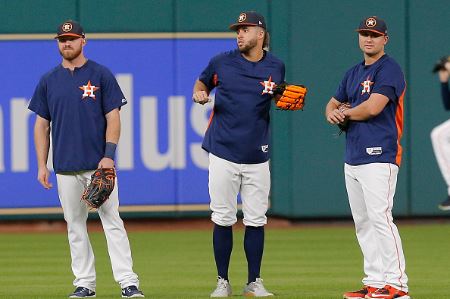 A Houston Astros title is close to becoming a reality. The MLB regular season is quickly approaching the end. With just a little over one month remaining before the post-season ends, the Houston Astros are one of the top teams in baseball. Alex Bregman and Jose Altuve have led the way for Houston as of […] READ MORE