Across the board, all nations have had to make the best of it. Yet for sides downunder and being somewhat isolated, the NZ rugby preseason for each of the XVs and 7s sides has had to be creative and especially reactive. Covid-19 has changed or made near impossible so many of the prearranged set preseason […] READ MORE 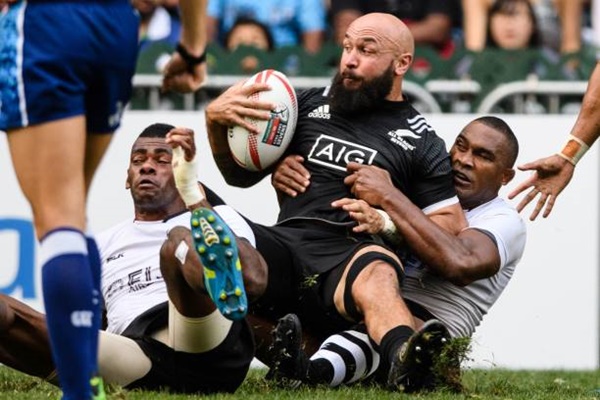 From Last Word on Rugby, Jovilisi Waqa It was another thrilling day at the So Kon Po Stadium with some entertaining rugby with the favorites cruising through. Fiji and New Zealand could fight out another final but don’t count out the Blitzboks and United States. The English can turn up tomorrow so can their conqueror […] READ MORE 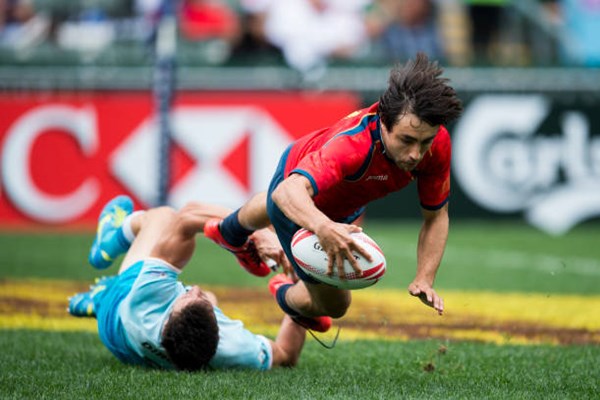 From Last Word on Rugby, Jovilisi Waqa The opening rounds of the Hong Kong Sevens kicked off in style with the Japanese Women’s side retain core status. They overcame the South Africans to win back their spot they lost this season. The core status sides in the series only had one game each today with […] READ MORE 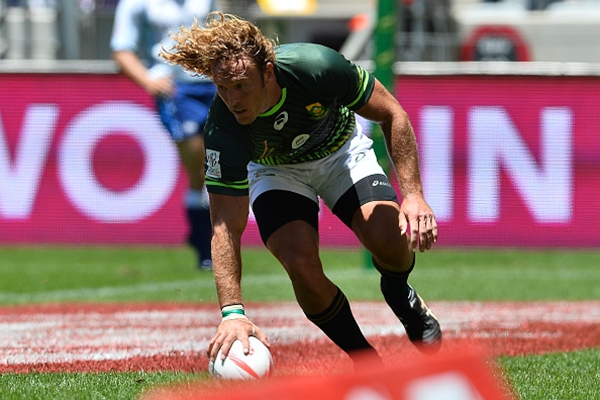 From Last Word on Rugby, Jovilisi Waqa The Cape Town Sevens turned on a spectacle on it’s opening day. The second leg of the HSBC World Rugby Sevens Series in Cape Town brought out the best in local fans as they celebrated the way their team was playing. New Zealand and Fiji look good as […] READ MORE

Fiji erupted into scenes of celebration when their heroes won the 2016 Rio Olympic Games sevens gold medals. To locals, it was a dream come true–every family and village with a television viewed the Olympic Rugby Sevens final. To the world, that inspirational feat of achievement virtually ‘broke the internet’. The tiny nations first ever medal was […] READ MORE

Scotland wins London Sevens for their maiden HSBC World Rugby Sevens Series title, in that sides ‘first ever’ Cup final, defying the odds by beating South Africa 27-26. Like last weekend in Paris where Samoa won, they did it in thrilling style coming from behind in the last two minutes from the ‘Player Of The Final’ Dougie […] READ MORE

Fiji retained the HSBC World Rugby Sevens Series crown for the second year in a row, overcoming a ‘shock’ defeat in their opening game at the London Sevens to take back to the islands the conveted trophy for the third time in the proud nations Sevens history. Ben Ryan, ”We have got a huge amount of […] READ MORE

This weekend it’s the series finale of the HSBC World Rugby Sevens Series, and England Rugby’s headquarters Twickenham will be the venue Of the London Sevens from the 21-22 of May 2016. The title is on the line in front of an expected fullhouse. It’s been an epic season of sevens rugby so far, breaking […] READ MORE

Samoa defied all odds to win the Paris Sevens, scoring 24 unanswered points in the second half to give this determined young Samoan team their first victory of the season. It was a fairy tale and it’s always is in the City of Love. This was Samoa’s first cup win since Dubai 2012. Credit to […] READ MORE