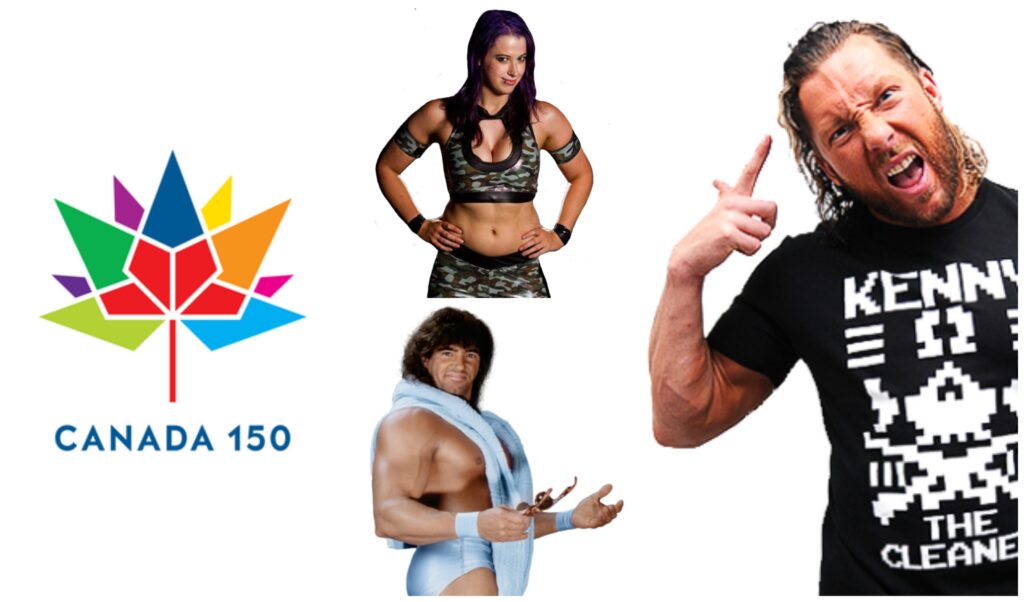 The sixth part in our 10-part series looking at 150 Canadian names in pro wrestling, in honour of Canada’s 150th birthday. Part 5 of the Canada 150, an alphabetical listing of Canadians’ impact on pro wrestling from the 1920’s to today. RICK MARTEL Quebec City’s Rick Martel is best remembered as the flamboyant pretty boy […] READ MORE

Since opening its doors WWE Studios has created several movies in varying genres, with the majority of them utilizing WWE talent in on-screen roles.  Up until recently, all of their films had been original productions. That changed earlier this year when WWE Studios released their first ever film based off of an existing property, Leprechaun: […] READ MORE

The women of WWE have had to deal with being an afterthought of the company since the likes of Trish Stratus and Lita left the business almost eight years ago. Since then Divas have been on par with the mid-carders and have usually been given the hardest spots to fill on the pay-per-views whilst also […] READ MORE