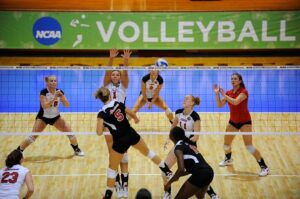 She was raised by a single mum. Did she moan? No, instead Mere Serea used that as a tool to drive her to where she is today. Her journey is not over yet, but with God and her mum and family behind her, there are more achievements that are yet to come from this young woman. Remember this young ladies name, as she continues to make a name for herself in the American. 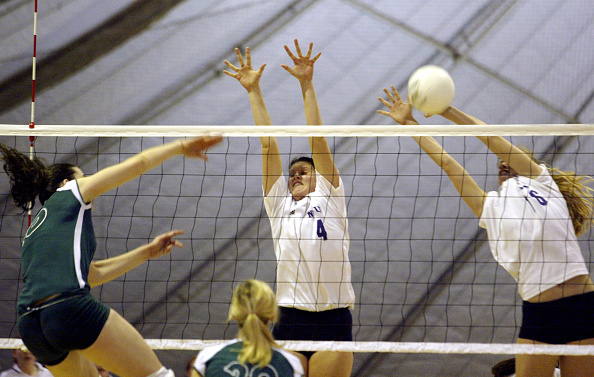 Beauty, Brains And Brawn: Part One – Agatha Gibbons. From Scholarship To Assistant Coach
May 3, 2017
Sports Betting is Not the Same as Online Gambling
Jun 24, 2016
Ted Turner's Turn at the Helm
May 1, 2016
Sports Leagues Deals for Selectivity and Sports Investing
Mar 2, 2016