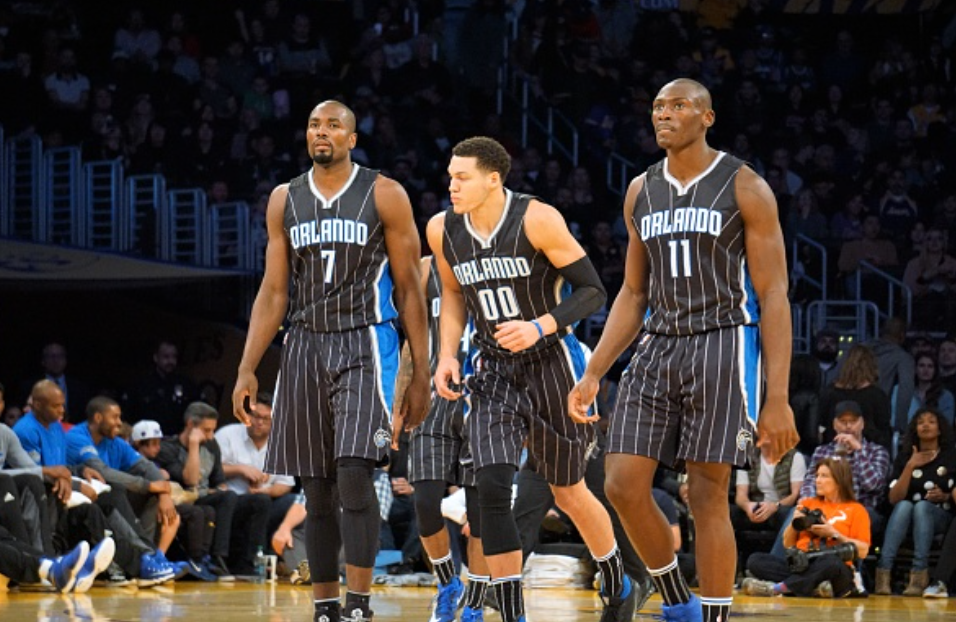 The Orlando Magic's bipolar tendencies are a product of management's 'win now' strategy, and they must be resolved sooner rather than later. READ MORE 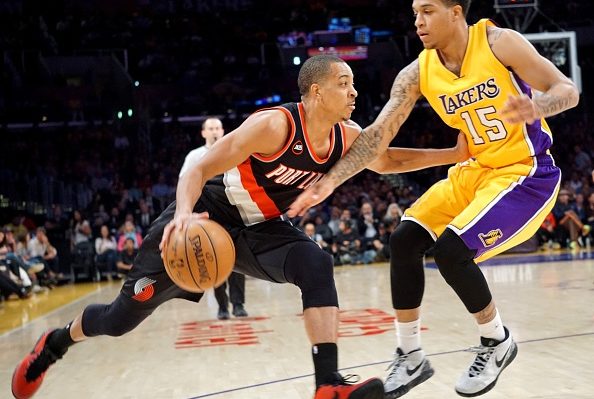 Thomas Tittley and Austin Cracraft do a 2013 NBA Re-draft. Does Giannis go #1? Where does Oladipo land? Which center should go first? READ MORE

The Orlando Magic's biggest mistake of the past ten years is they have consistently mismanaged the roster for years now. Who do they think they are? READ MORE

The Los Angeles Lakers Biggest Mistake in the past ten years comes from the 2012 NBA off-season, when the Lakers traded for star center Dwight Howard. READ MORE

As the NBA regular season winds down, many teams are already lottery bound and ready for the 2016-17 NBA season to start next fall. There are already 11 teams mathematically eliminated from winning this year’s championship. Washington will soon likely add to this number if they lose another game. There have been disappointments this season […] READ MORE

The future state of the Magic depends on their ability to make big decisions this summer; will it be disaster or breakthrough for the Orlando Magic? READ MORE

In our NBA trade deadline roundtable, basketball writers have been asked to give their reactions to the deals made and those that never came together. READ MORE