After spending the past four and a half seasons with the Detroit Red Wings, Kyle Quincey will be on the move to the New Jersey Devils. JUST ANNOUNCED: The #NJDevils have agreed to terms with defenseman Kyle Quincey to a one-year deal. https://t.co/0qwPeApyP5 pic.twitter.com/MYNc7OVp7D — New Jersey Devils (@NJDevils) September 28, 2016 Kyle Quincey Signed […] READ MORE 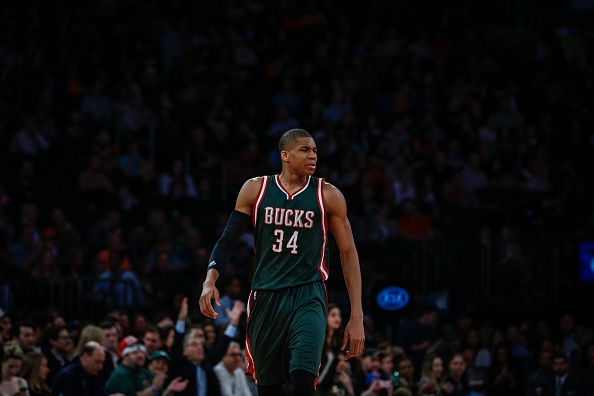 The Arizona Coyotes made history on Wednesday by hiring Dawn Braid as a full-time skating coach. The hiring makes Arizona the first team in NHL history to have a woman as part of their full-time coaching staff. OFFICIAL: Mike Van Ryn, Steve Potvin and Dawn Braid have been added to the coaching staff. https://t.co/r1YBjZ1IrI pic.twitter.com/bVCWTlAxHI […] READ MORE

Edwin Encarnacion, the Toronto Blue Jays star designated hitter, is being sued for battery this week by an unnamed 24-year-old woman. The victim claims that she had unprotected sex with the slugger in February of 2016. She also says that even though Encarnacion knew he carried STDs, he chose to forgo protection and willingly transmitted them […] READ MORE

As the back-up to Jonathan Quick, it was hard for Jhonas Enroth to see time between the pipes this season. He has decided to move on from the Kings and sign with the ---. The deal is for --- years and worth ---. READ MORE

The most sought after college free agent in several years has made a decision.  Jimmy Vesey will sign an entry-level contract with the New York Rangers. TSN’s Bob McKenzie was first with the news on his twitter account. After consulting with his agents Pete Fish and Pete Donatelli today, Jimmy Vesey has decided to sign with […] READ MORE