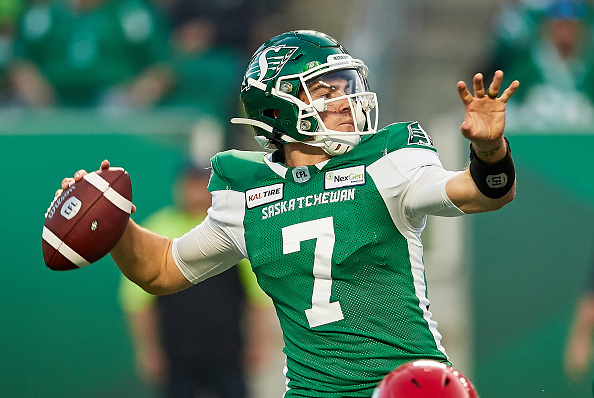 The Saskatchewan Roughriders offence is a big reason why the team sits at 5-3 in third place within the logjammed West Division. They also have the two straight losses suffered by the Calgary Stampeders to thank. That included a monumental collapse to the Montreal Alouettes this past week. However, there are still detractors out there […] READ MORE 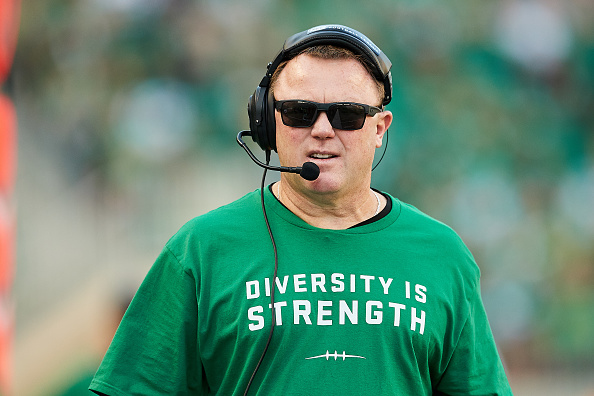 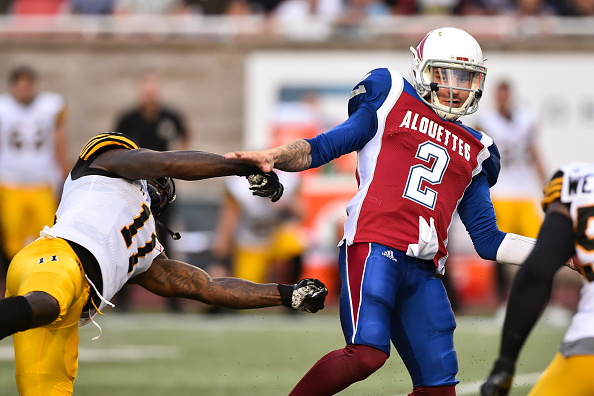 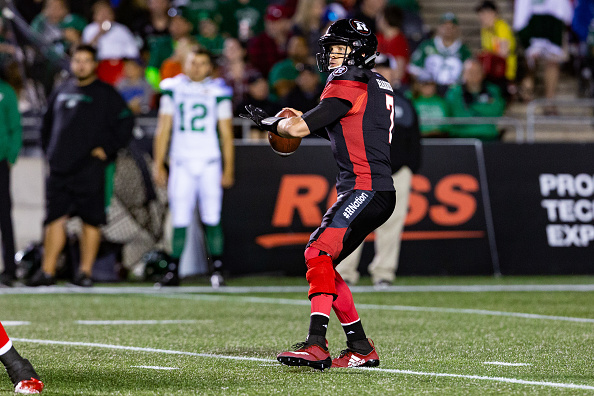 Check out our start ’em, sit ’em for Week Four of the TSN CFL Fantasy season! Start ‘Em Trevor Harris, Ottawa – $8624 A poor showing against Calgary should not dissuade you from putting an affordable Harris in your lineup against a weak Alouettes defence. His price allows you to load up on studs at […] READ MORE 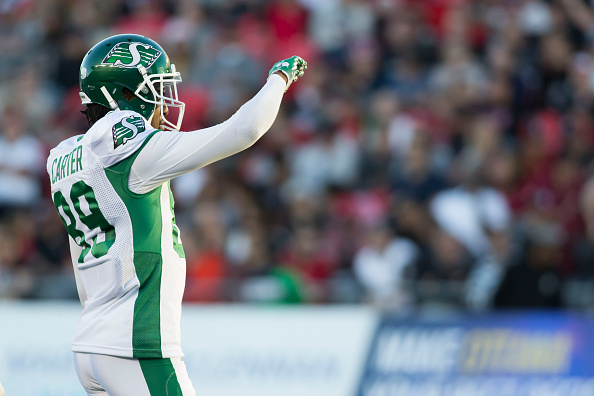 The Roughriders are picking up the pieces this week after being dropped 40-17 at the hands of the Ottawa Redblacks. They weren’t alone as the Alouettes, Eskimos and Argonauts all suffered double-digit losses in a strange weekend for the CFL. The good news is the Riders’ return home this weekend with a few days extra […] READ MORE 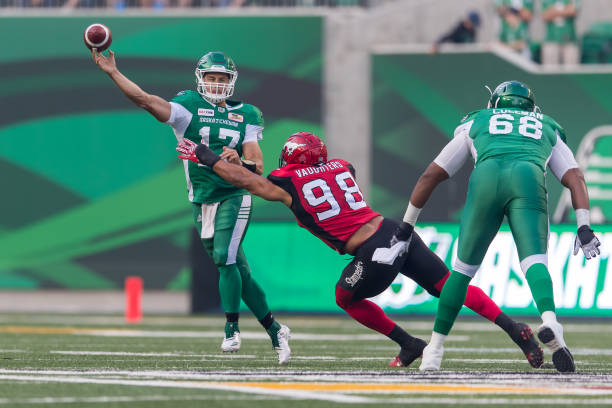 It has been some time since the Riders were considered true contenders. However, their 2017 run that ended in Toronto has set high expectations for 2018. Chris Jones has stuck to his guns shaping the roster in his vision, even if that means cutting fan favourites such as Rob Bagg, Chad Owens and Bakari Grant. […] READ MORE 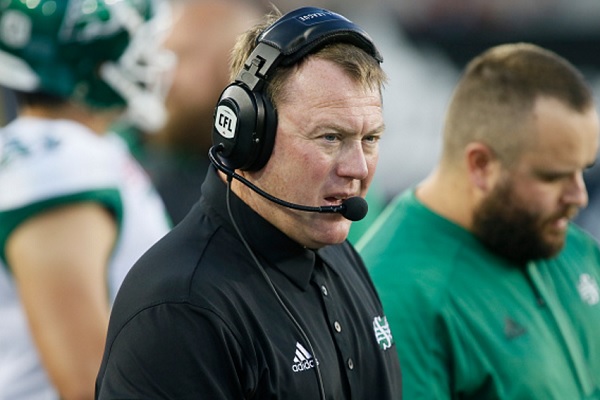 The first season for the Saskatchewan Roughriders under head coach and general manager Chris Jones was bad to say the least, especially considering it was the franchise’s last year at the historic Mosaic Stadium. They dropped 10 of their first 11 games and lost by an average margin of 16 points in those losses. The […] READ MORE

Continuing with the CFL Talking Points series, Last Word On Sports CFL writers Thomas Gunther and Kelly Bale are back with the the latest game breakdown. The Edmonton Eskimos needed a win to make up ground in the West Division while the struggling Saskatchewan Roughriders simply needed a win. After a surprisingly hard fought 32-25 Eskimo win, Thomas and Kelly address the […] READ MORE

The Saskatchewan Roughriders took Chris Jones and a good portion of his coaching staff away from the West Division rival Edmonton Eskimos mere days after he led the team to the 2015 Grey Cup win. He was the coach who was going to reverse the Riders’ flagging fortunes; this, the green and white faithful were certain, […] READ MORE