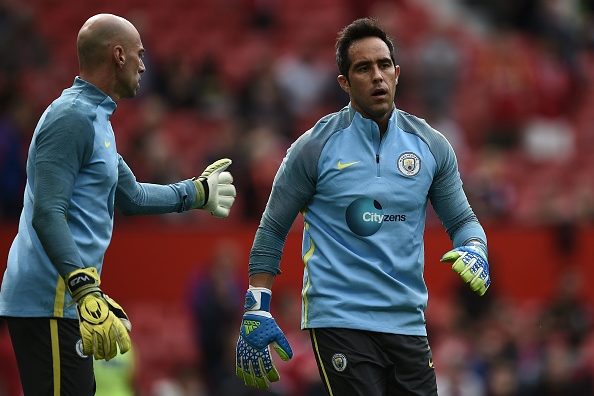 Another week, another calamity for a Manchester City goalkeeper. Admittedly, this week’s entry was not as bad as many of the other mistakes this season, as Eden Hazard’s first goal for Chelsea against City, for which Willy Caballero has taken the blame, took a slight deflection off the head of Vincent Kompany. Regardless, it is […] READ MORE 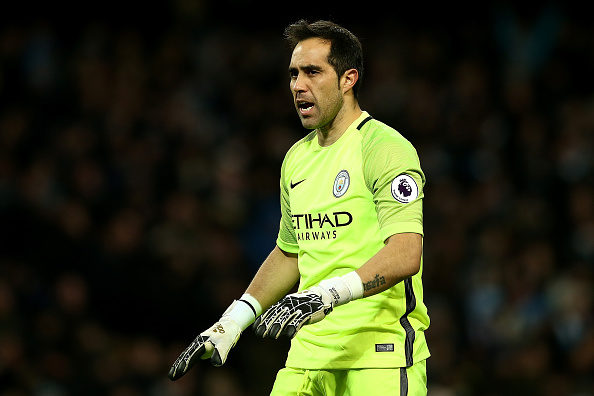 Pep Guardiola’s ongoing project at the Etihad deservedly has Manchester City fans brimming with excitement for the future of this team, even if they are slightly underwhelmed at present. The signing of Claudio Bravo, however, has been his biggest mistake so far. Bravo’s main issue is a genetic one which he cannot help. Being six-feet tall […] READ MORE

After Embarrassing England were knocked out the Euros 2016 by Iceland, LWOS tries to figure out just what went so horribly wrong for Roy's Boys. READ MORE

Why are the Premier League’s most expensive team so seemingly inept in Europe? Manchester City have been hugely successful in the Premier League in the last half decade yet have been unable to progress beyond the Last 16 in the Champions League and have, on multiple occasions, been eliminated in the group stage. What is […] READ MORE

Whilst having a disappointing season by the ambitious club’s high standards, Manchester City finished their season in a rich vein of form, winning six consecutive games to finish the campaign on 79 points. After a turbulent season, City again found their stride towards the latter stages of the season, ending a run of four defeats […] READ MORE

Harry Kane might be England’s latest hot property to hit the headlines, but don’t expect England to be winning Euro 2016. The English media have hyped up plenty of potential Messiahs over the year, but all have become false prophets. After Kane scored his first international goal on Friday night just 80 seconds into his international […] READ MORE

It’s been a long time since I’ve sported an England jersey, a really long time. So much so, my shirt is not current and I’m unlikely to purchase anything less outdated in the foreseeable. As an English national, I feel I’ve always been rather duped into thinking that my home country really stand any chance […] READ MORE

Rio Ferdinand proved himself as a decent, but not top, pundit this summer, whilst working for the BBC at the World Cup. He showed some good knowledge that only a former player could and he had. He also made a wise decision when choosing to prolong his career with QPR in the ‘Most Competitive League […] READ MORE

Liverpool FC players arrived at the City of Manchester Stadium, antcipating one of their toughest matches of the season. Many of the footballing world had long since declared the result. “Oh if Suarez scores 4, Liverpool might have a chance”, was one of the remarks heard. The game itself was a much closer affair than […] READ MORE

Joe Hart, England and Manchester City’s No.1, has been a source of controversies of late. After a recent blunder against Chelsea, which gifted Fernando Torres the winner, Joe Hart has found himself in a penalty shootout against public opinion. He’s a large figure in English football, with his current standing as England’s first choice keeper, […] READ MORE