Looking for all of the National Arena League signings listed in one place? We heard you loud and clear. Last Word On Sports is pleased to announce that we have put all of the latest free agent signings in one place for you! LWOS NAL Free Agency Transaction Tracker The list will be updated each […] READ MORE

With the National Arena League (NAL) expansion deadline right around the corner, potential markets are running out of time to get approved by the NAL Advisory Board to participate in the league’s 2018 season. After a successful inaugural season in 2017, the NAL intends to  increase its number of franchises and further expand its brand […] READ MORE 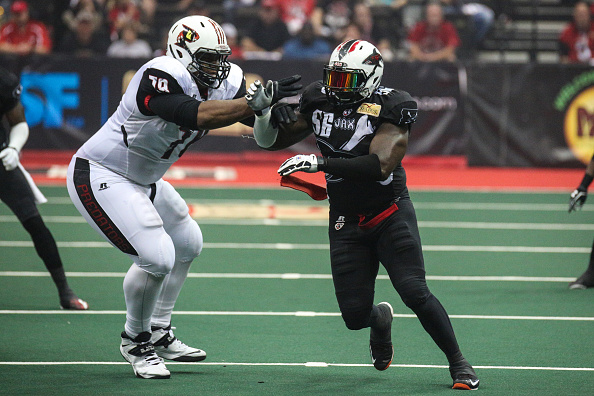 The National Arena League (NAL) announced Thursday afternoon that they would be expanding to four new cities along with a previously announced expansion team in New Jersey. The league will take its talents to Orlando, Florida; Richmond, Virginia; Boston, Massachusetts; and Providence, Rhode Island during the 2018 season. NAL Expansion set for Orlando, Richmond, Boston, […] READ MORE