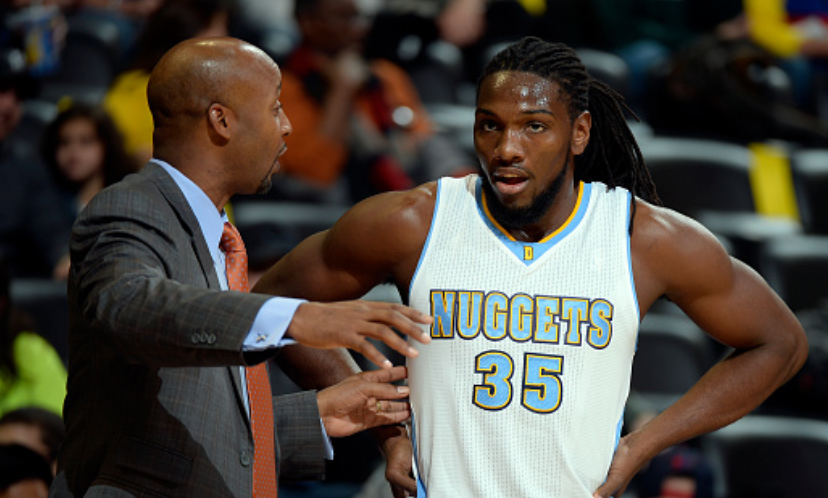 By Chad Kooiman, Last Word on Pro Basketball The precarious position the Denver Nuggets are in regarding forward Kenneth Faried is certainly striking a nerve with Nuggets fans. Franchise loyalty toward a player often produces disastrous results on the court—think the end stage of Kobe Bryant‘s career. As such, the Nuggets must answer the question: is […] READ MORE

Basketball is back. Kind of. The bulk of the off-season fun has transpired following the draft and many of the big names either found new homes or got to keep their new ones with hefty pay raises in this ballooning cap. Now we get to enjoy some real basketball. The Orlando and Utah summer leagues […] READ MORE

Last night Yahoo Sports Adrian Wojnarowski revealed the Denver Nuggets are close to re-signing Forward Danilo Gallinari. The deal will reportedly be worth $34 Million over two seasons. A contract that is just absurd for a player like Gallinari. The 26-year old Italian, Gallinari, is a very solid performer, and has been since he joined […] READ MORE

Gary Harris School: Michigan State Height: 6’4″ Weight: 205 pounds Position: Shooting Guard NBA Comparison: O.J. Mayo   Another member of the Michigan State squad that made it to the Elite 8 of the 2014 NCAA Tournament, combo guard Gary Harris, while slightly undersized, has the skill set to help a team at the next […] READ MORE