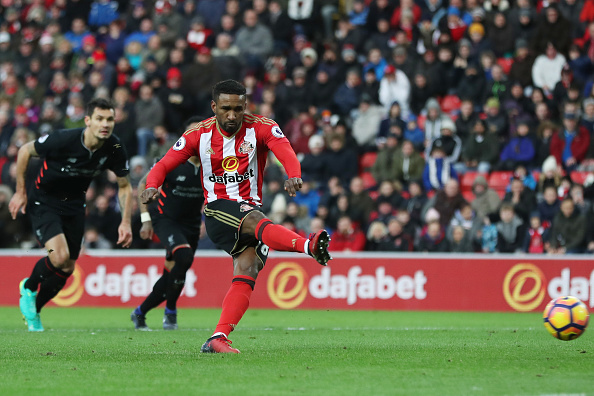 The Liverpool squad players will await their chance to cement a starting role this season. Speculation usually surrounds Daniel Sturridge and rumours of possible transfer interest from other clubs are gathering pace. Both Sturridge and Divock Origi haven’t been automatic starters so far this season, with the former failing to recapture his very best form after […] READ MORE

Liverpool's defensive rollercoaster continues. An analytical overview of the Reds defensive issues in the game versus Burnley. READ MORE

2016/17 Liverpool Season Preview  Liverpool are looking for a huge improvement on last seasons disappointing league finish of 8th. Jurgen Klopp the current head coach enters his first full season at the helm. Klopp places great value on training and fitness in his squad preparation. A first full preseason presents Klopp with the chance to […] READ MORE

England and Wales met today in a crucial game at Euro 2016. Would we see England victorious or could we see Wales secure a last 16 place? READ MORE

Liverpool didn’t lose the Europa League final in the second half; they lost it in the last few minutes of the first half . At one-nil down, defending champions Sevilla looked more like Aston Villa than a team that had mastered winning this tournament. They were vulnerable. Having given Liverpool most of the opportunities in the […] READ MORE

Liverpool's rebuilding efforts on and off the pitch . READ MORE

Analysis of the importance of the Europa League to Liverpool's short and medium term future. READ MORE

Analytical, overview of the crucial role that Liverpool's squad players will play in the march towards European glory. READ MORE