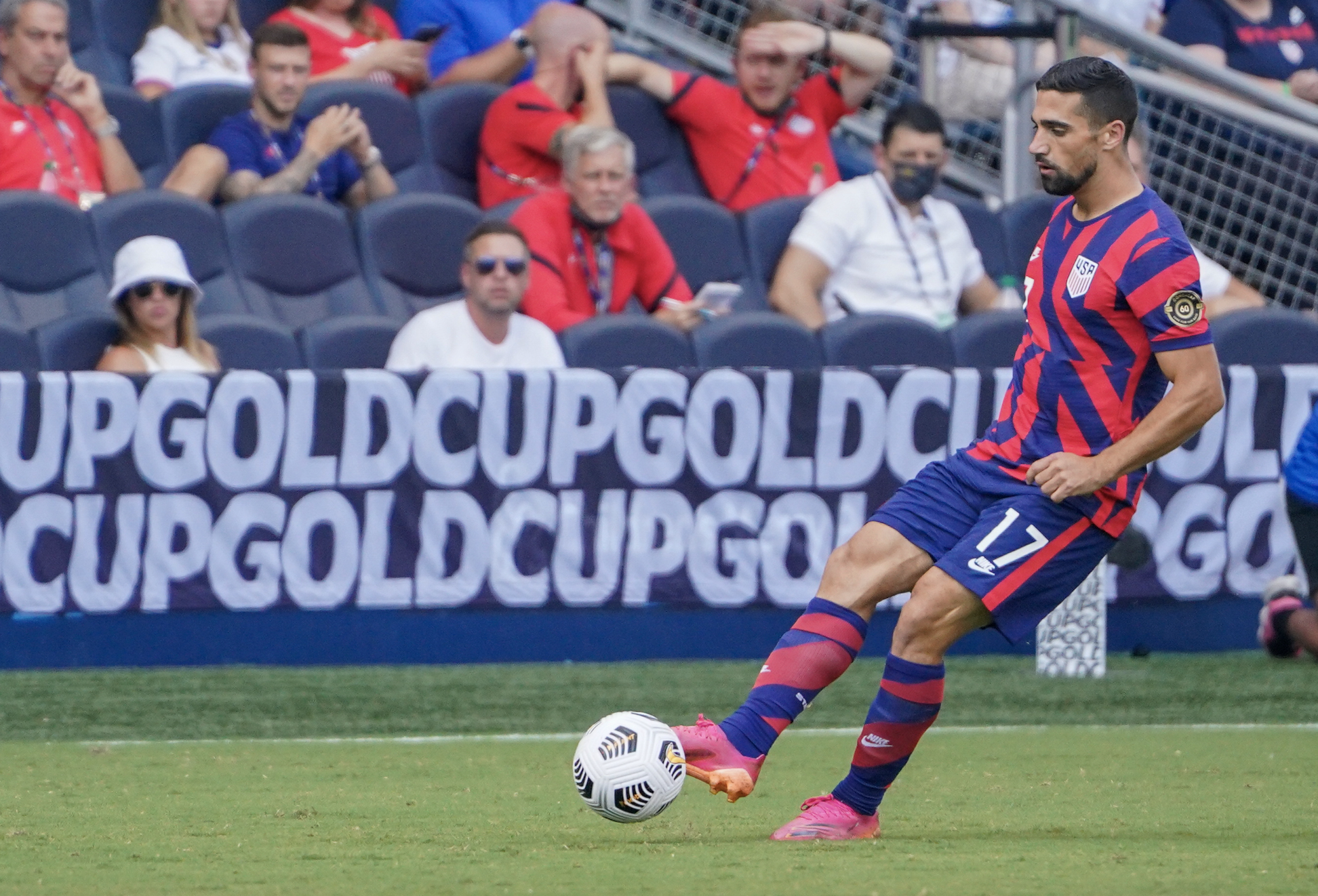 Sebastian Lletget is a household name in MLS and the New England Revolution midfielder revealed all to me in an exclusive interview. READ MORE 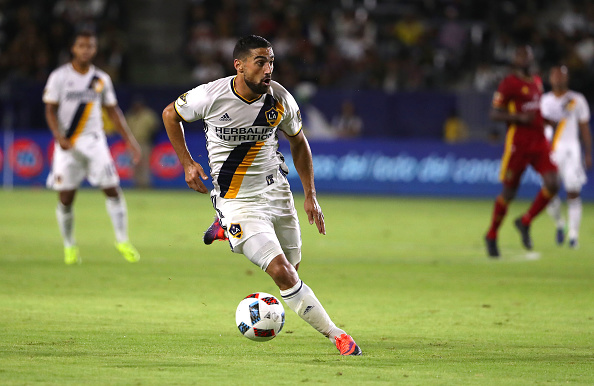 CARSON, CA (January 18, 2017) – Da’Boy will be staying in LA for longer than expected. Sebastian Lletget has signed a contract extension with the LA Galaxy. Sebastian Lletget Signs Contract Extension With LA Galaxy Lletget, 24-years-old, joined the Galaxy from West Ham United in 2014 through allocation. He went over to England as a […] READ MORE