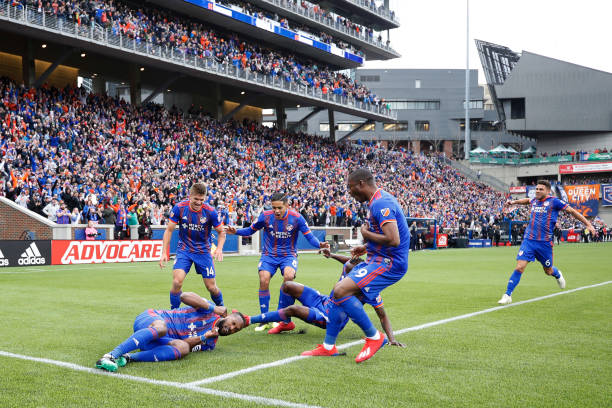 Podcast (March 20, 2019) – What’s up internet? This week on Last Word SC Radio, Matt and Dan are back to preview the USMNT Ecuador game. We start by talking about FC Cincinnati getting a big win in their first ever MLS home game. The guys look at the USMNT roster, position relationships, and more. […] READ MORE 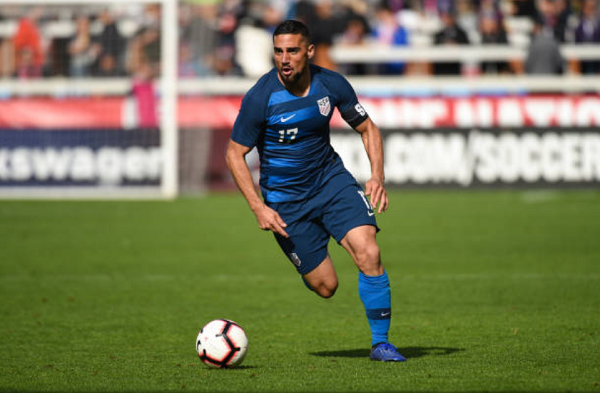 San Jose, California — Despite featuring for the LA Galaxy at the club level, Sebastian Lletget feels right at home in Avaya Stadium. The home of the San Jose Earthquakes in Major League Soccer, Lletget has featured inside the stadium many times. However, two goals have shaped up Lletget’s success in Avaya Stadium. But, they are […] READ MORE 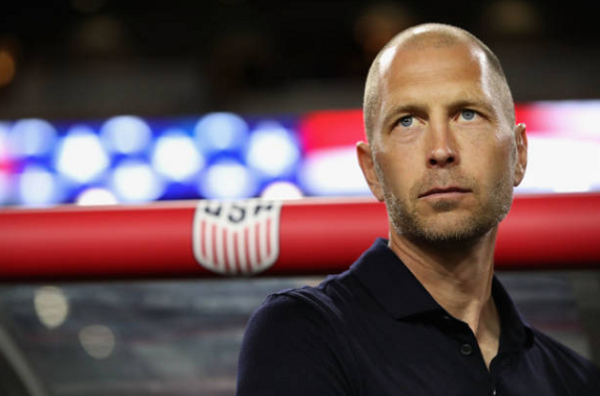 Podcast (January 28, 2019) – What’s up Internet? This week on Last Word SC Radio, Robert Kerr is back from hiatus to join Matt Pollard. The guys discuss the beginning of the Gregg Berhalter Era for the United States Men’s National Team. We recap the Panama friendly and January Camp in general. Then we move […] READ MORE 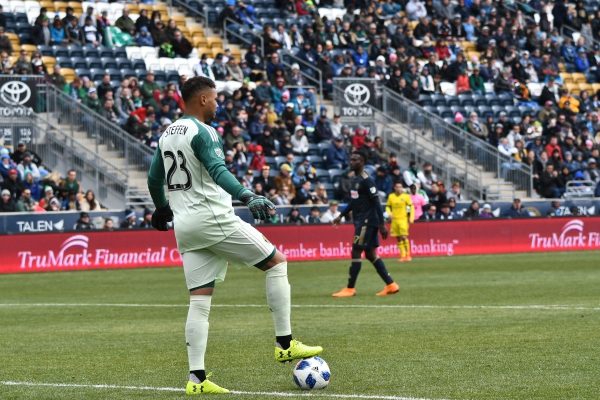 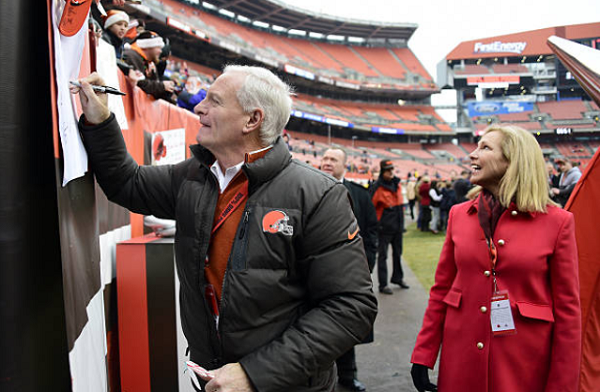 Podcast (October 16, 2018) – What’s up Internet? Last Word SC had to take a break last week (life and work happen sometimes). Matt and Dan are back to catch up on all the news. We discuss Matias Almeyda joining San Jose Earthquakes, the relieving news on the Save the Crew front, and some MLS […] READ MORE 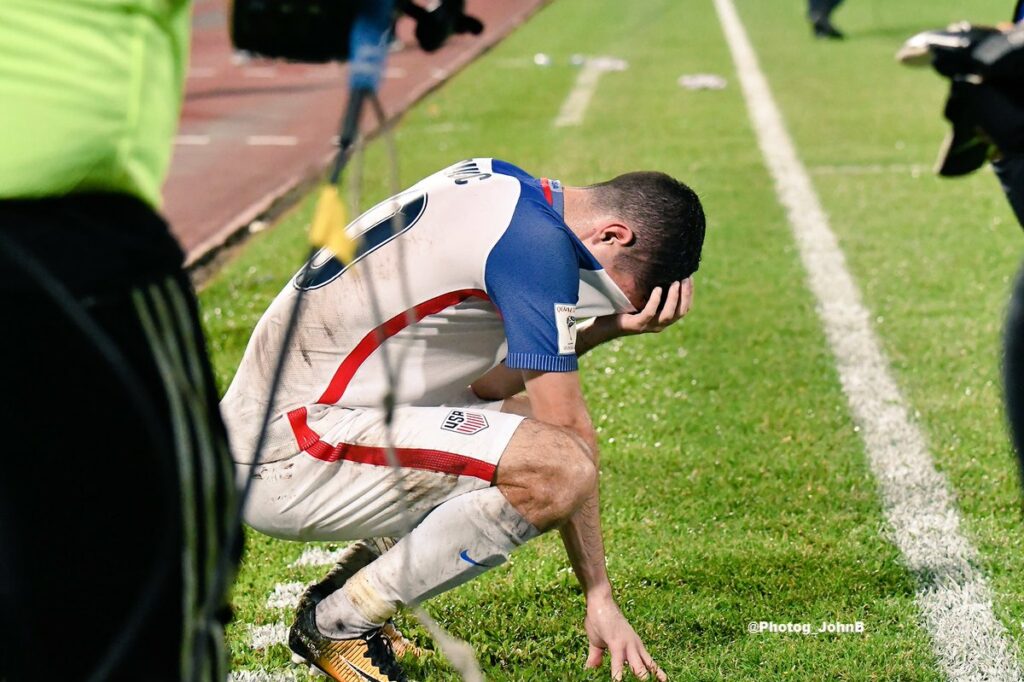 Editorial (October 4, 2018) – The United States Men’s National Team qualifying failure for the 2018 World Cup sent shockwaves through the U.S. Soccer community. Blame has usually been directed at people who have spent time at or near the top of the USSF power structure. Perhaps the biggest targets have been then-USSF President Sunil […] READ MORE 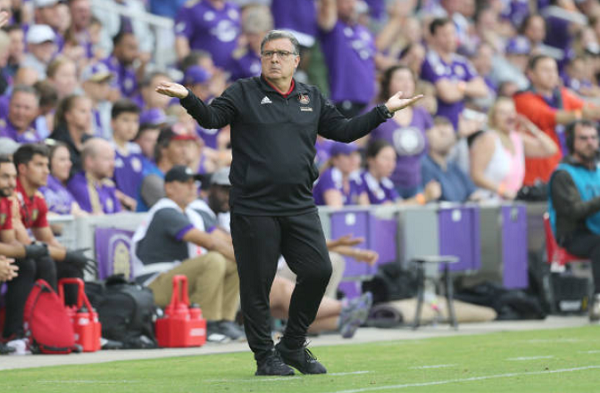 Podcast (September 14, 2018) – What’s up Internet? Today on Last Word SC Radio, Matt and Dan recap the United States Men’s National Team’s week, the results against Brazil and Mexico, and individual performances. We discuss the future structure of the team and more. In the second segment, Matt sits down with Jason Longshore from […] READ MORE 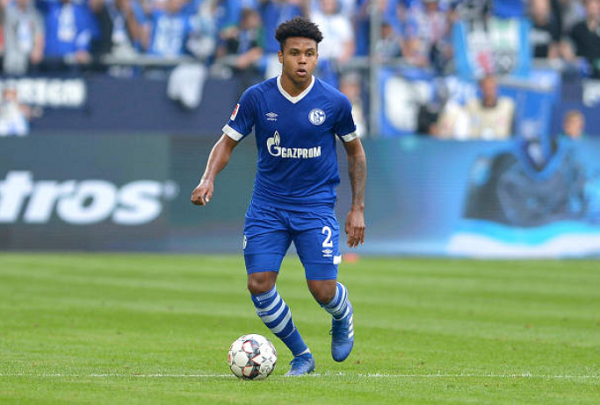 Podcast (September 7, 2018) – What’s up Internet? Today on Last Word SC Radio, Matt and Dan look at the United States Men’s National team, the roster called in for the coming week, and expectations. We do a full USMNT friendly preview, looking at the Brazil and Mexico games. We also discuss the next several […] READ MORE 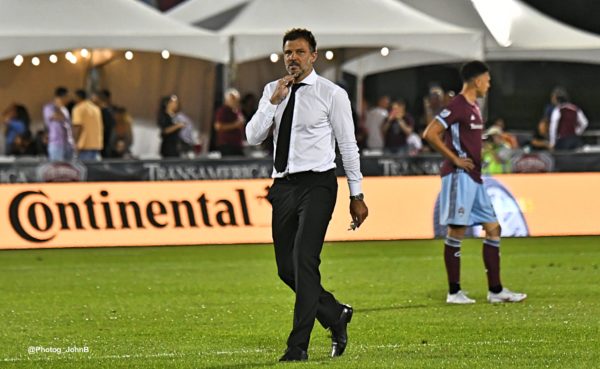 Podcast (September 5, 2018) – Hello Rapids fans! Today on Holding The High Line, Rabbi and Red join forces on Skype once again. Matt tries to recap the Colorado Rapids friendly against Tulsa Roughnecks FC and the Niki Jackson hat-trick that won the game. None of you saw it and you probably never will. And Red […] READ MORE 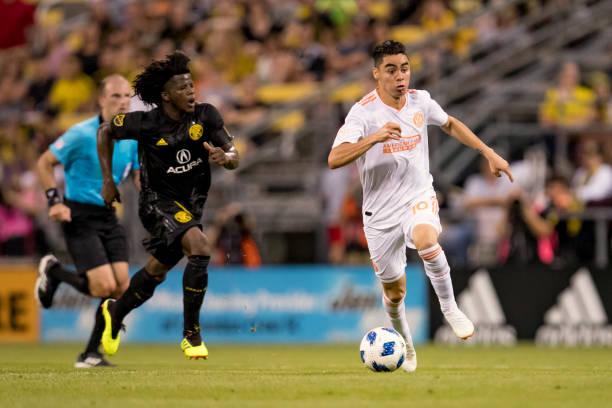 With the return of Zack Steffen and Wil Trapp, Columbus Crew SC couldn't find a win against a red-hot Atlanta United team that won 2-0. READ MORE