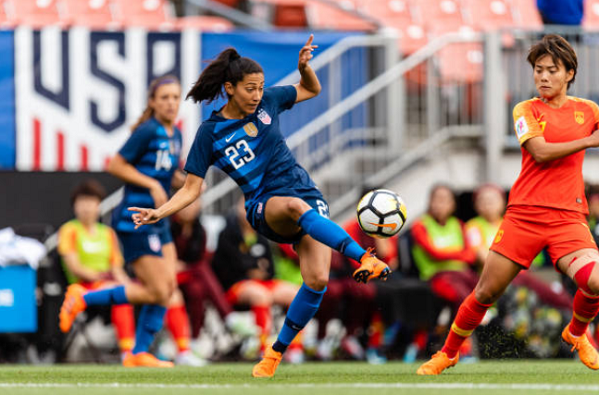 SANDY, UTAH (June 18, 2018) – After months of waiting to see where Christen Press will end up in the NWSL, an answer has finally been given. Press, who has spent the last three months in Sweden with Göteborg FC, was traded to the Utah Royals FC on Saturday. The deal was part of a major, […] READ MORE 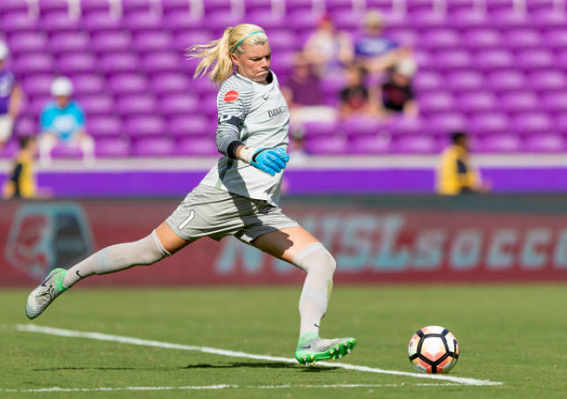 Editorial – The Houston Dash situation with Christen Press wasn’t dramatic. It’s business. Kopparbergs/Göteborg FC of Sweden may have offered a sweet deal. Houston Dash Together Now Y’all The other clincher in the Press overseas venture was maybe the fate of the Dash this season. A new coach in Vera Pauw emphasizes defense. Young unproven […] READ MORE