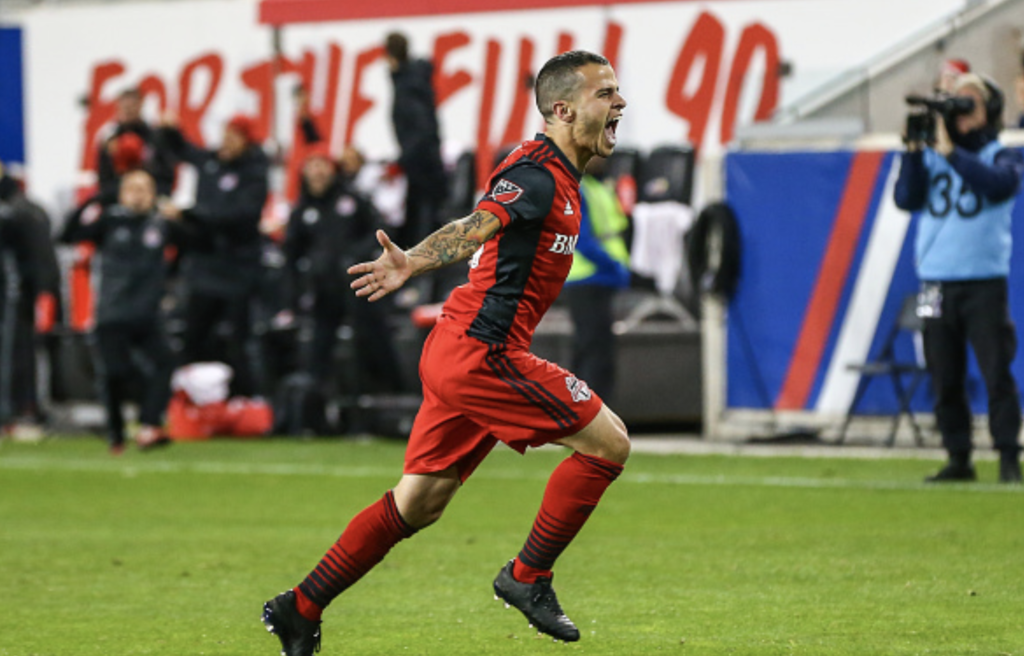 Learn about Toronto FC and their five best players in franchise history, which includes players like James Brennan and Jozy Altidore. READ MORE

EDITORIAL – Many questions have been asked heading into the first ever Canadian Premier League season. Which teams would coalesce quickly to become title challengers and which teams would be fighting to stay out of the basement were debates which raged into the start of the Spring Season. Answers became available with the passing of […] READ MORE

York 9 battle to a scoreless draw in the first leg of the Canadian Championship. The second leg will take place this upcoming Wednesday. READ MORE