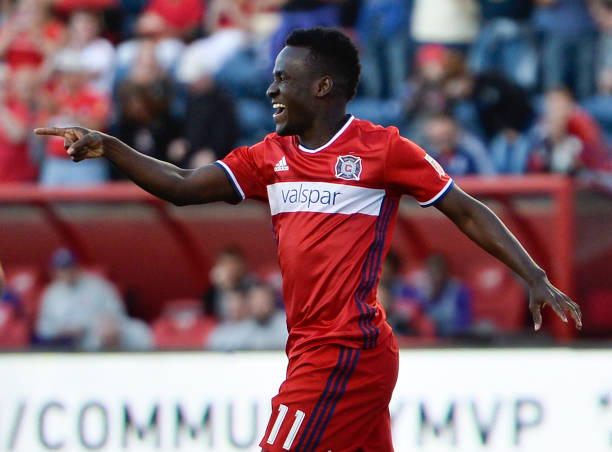 The Chicago Fire suffered a second loss in as many weeks Saturday night in Kansas City. Veljko Paunovic had his hands full of drama entering the match against MLS’ stingiest defense. All Star snubbed Man In Red David Accam began the game on the bench for the second consecutive game amidst reports of salary disputes […] READ MORE 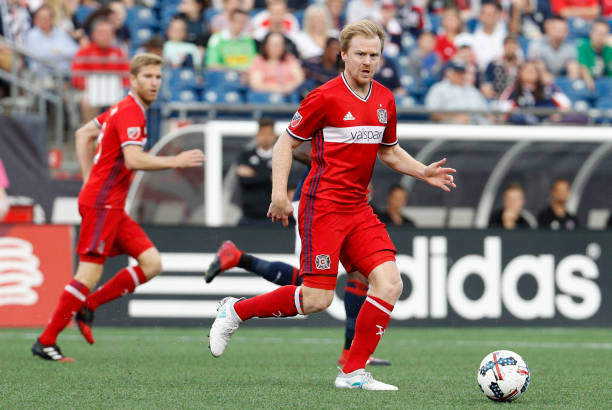 The Chicago Fire face a tough test this weekend as the Men in Red travel to face a Sporting KC team who's undefeated at home and have allowed just 15 goals. READ MORE 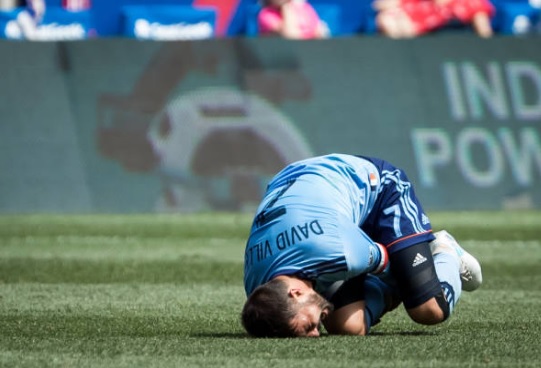 The Chicago Fire came into New York riding on an 11 game unbeaten streak. The impressive streak was snapped by David Villa and the 10 men of NYCFC. New York’s Yangel Herrera received two yellow cards in the opening 12 minutes and set the stage for an incredible shorthanded performance. The Men in Red were […] READ MORE 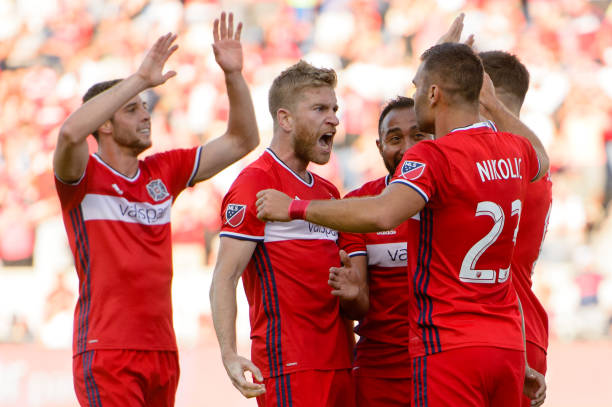 Chicago's dream season begins its second act on Saturday, with the Fire in a new position of taking the MLS top spot against NYCFC on Saturday. READ MORE 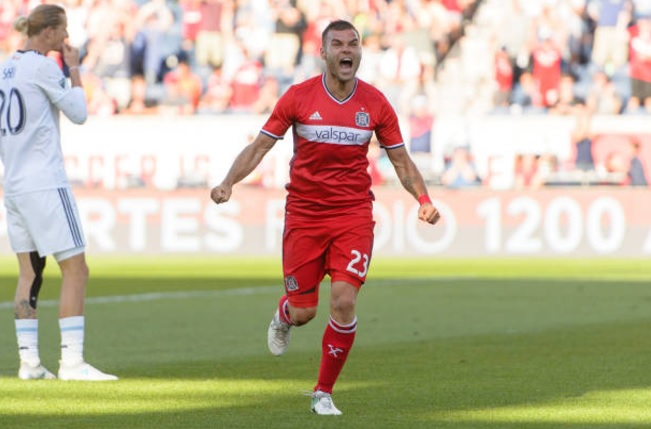 The Chicago Fire’s Nemanja Nikolic is living an American Dream in 2017. The top goalscorer in Major League Soccer goes by the name ‘Niko’ and has netted 16 times in his first 19 games. The Serbian born, Hungarian international has been picking up numerous awards in just his first season. Awards which now include being […] READ MORE 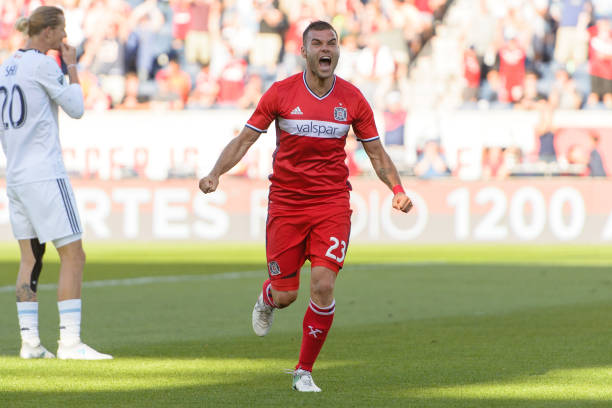 The Chicago Fire have completed their worst to first journey as they now top the MLS standings after their 4-0 win over Vancouver on Saturday. READ MORE

The Chicago Fire put in a dominant performance in front of the home fans on Saturday, routing Orlando City 4-0. The game included a David Accam hat trick. READ MORE 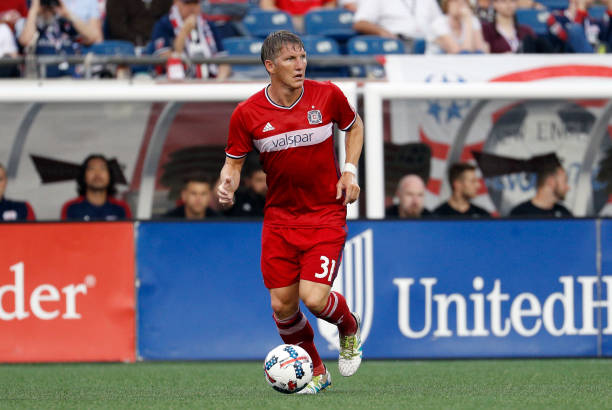 The Chicago Fire have now gone unbeaten in nine games across all competitions. The streak stretches back to May 6th and includes seven wins with two on the road. The Men In Red earned their ninth win of the season on Saturday when they held on to a 2-1 win against the New England Revolution […] READ MORE 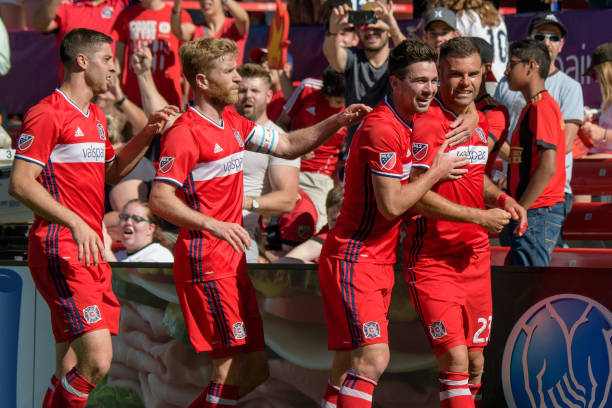 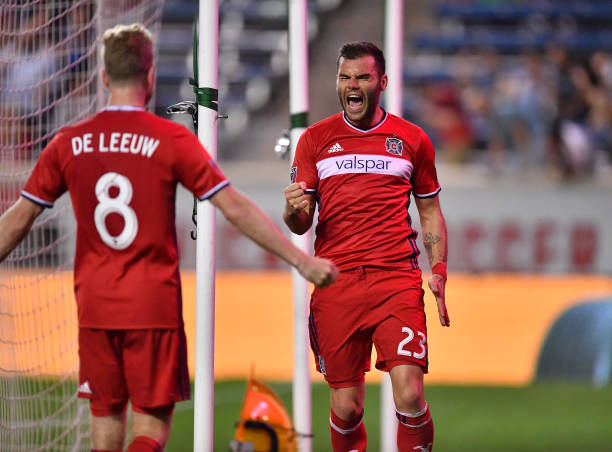 The 2017 MLS calendar rolls into its fourth month and the Chicago Fire are in a playoff position. The Men In Red have the league’s top goalscorer and a World Cup champion in their ranks. Year two of the Nelson Rodriguez and Veljko Paunovic era in Chicago has been one of big headlines and improved […] READ MORE