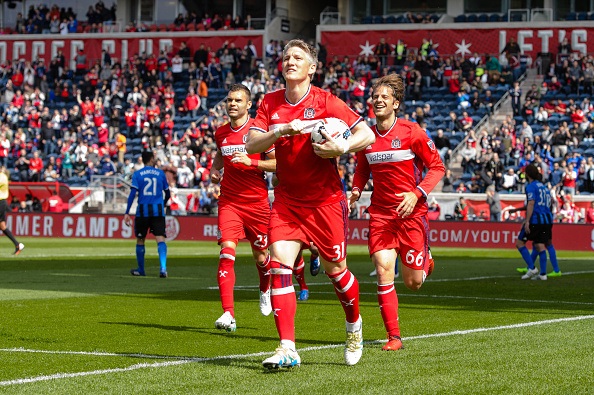 Club record signing Bastian Schweinsteiger was immediately added to the Chicago Fire lineup Saturday. Fire head coach Veljko Paunovic was rewarded for his choice as the German opened the scoring in his debut appearance. The Fire’s newest arrival provided an excitement to Toyota Park which has not been felt for many years. As exciting as […] READ MORE 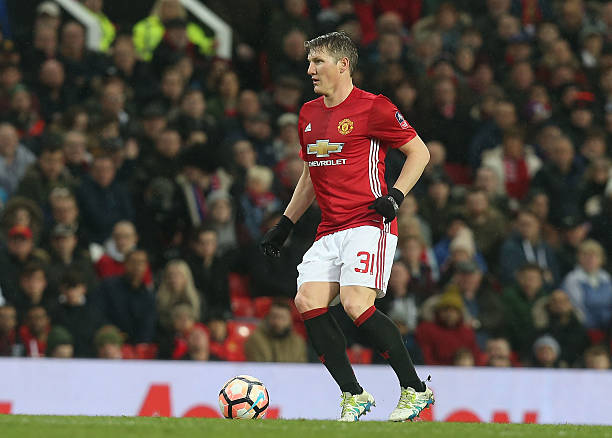 A World Cup Champion has arrived in Chicago to play soccer. The Chicago Fire gambled big and have convinced a world famous player to join their club and cause. He will be joining a new club in a new city in a new league in a new country. The club he joins is incomparable to […] READ MORE 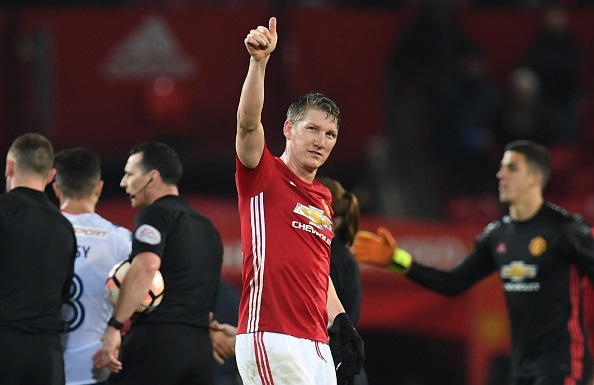 The Chicago Fire are riding a rollercoaster in 2017 as they signed reigning World Cup champion Bastian Schweinsteiger just three days after taking a drubbing in Atlanta. The 32 year old German departs Manchester United on a reported one year $4.5 million deal. Schweinsteiger now dons the crown as most decorated Fire and MLS player […] READ MORE 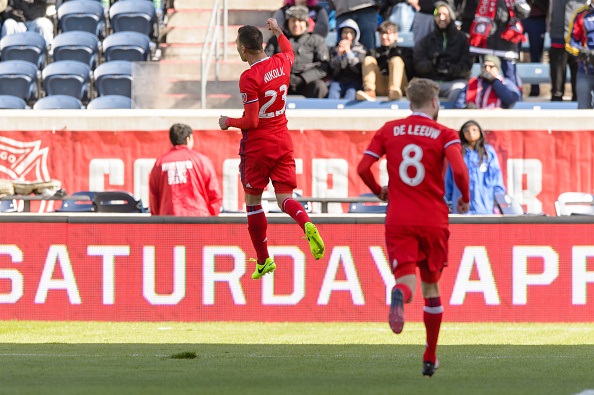 Little can be garnered from the Chicago Fire’s home opening win. The Fire celebrated victory, but played against sub par opponents in sub par conditions. Kickoff temperature was just 28 degrees at Toyota Park and the play didn’t get much warmer. Real Salt Lake were missing a number of players through injury and did not show […] READ MORE 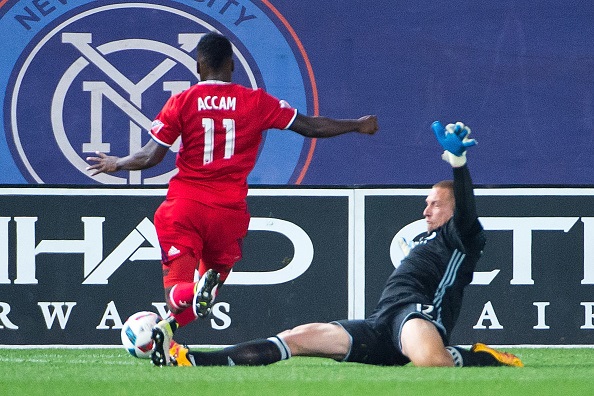 Week 2 of the Chicago Fire’s 2017 season brings the Men In Red home to the confines of Toyota Park Saturday afternoon. After opening with a draw in chilly Columbus, Ohio, the Fire will look to collect all three points at home against Real Salt Lake. The debut of Juninho in the Fire squad holds […] READ MORE 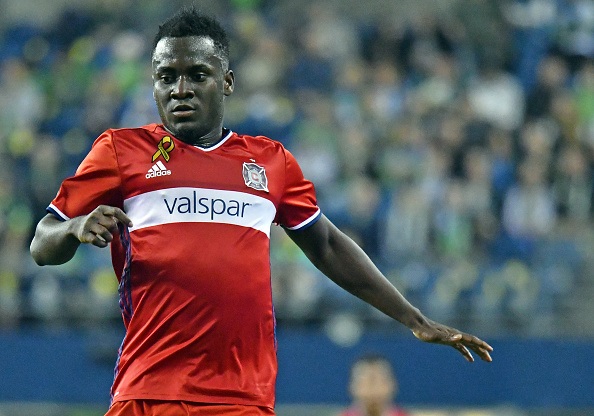 The Chicago Fire kicked off their 20th MLS campaign by earning a point away in Columbus. The Fire did well to battle back from a goal down and come away with a draw in the first match of the 2017 season. Chicago’s David Accam equalized Ethan Finlay’s first half goal in the 73rd minute in […] READ MORE 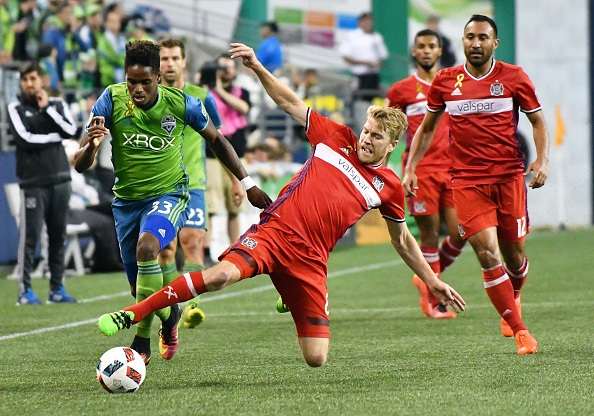 The Chicago Fire are now undefeated in preseason action thus far after having made significant offseason acquisitions ahead of the 2017 MLS season. The Men In Red are now looking out from the cellar and looking upward, the most positive outlook in recent years. Three Questions for the 2017 Chicago Fire Season New Fire signings Dax […] READ MORE 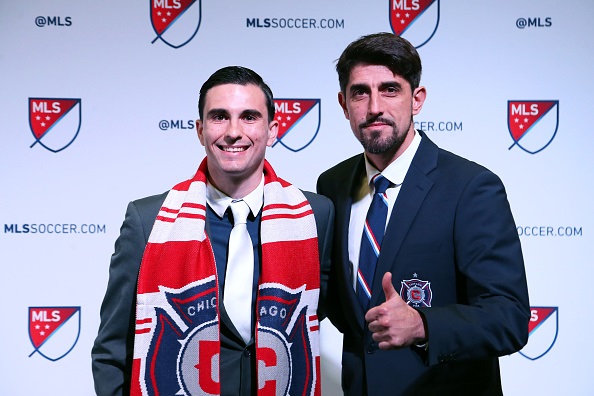 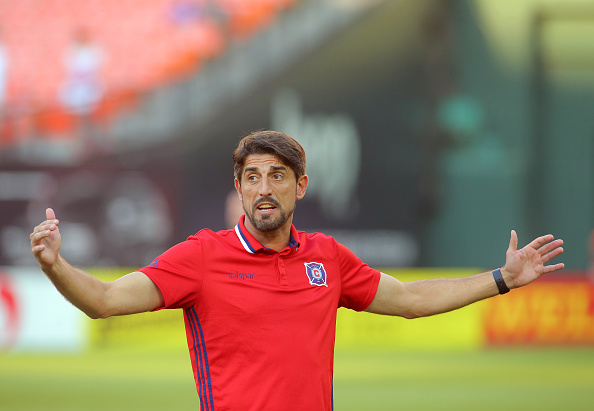 The Chicago Fire continue their promising offseason with the signing of MLS star Dax McCarty from the New York Red Bulls. READ MORE 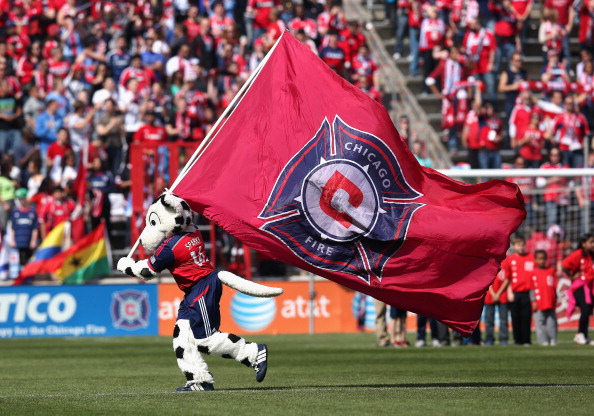 With the new signings of Nemanja Nikolic and Juninho it appears the Chicago Fire are now looking more upward after a near total teardown in 2016. The Fire has been trading away their assets for allocation money and draft picks since Nelson Rodriguez took control of the club after the 2015 season, leaving supporters without […] READ MORE