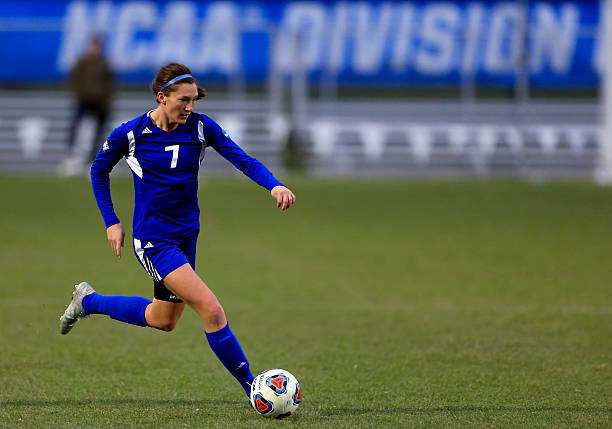 Editorial (February 20, 2019) – While scanning the women’s soccer landscape, in Michigan, there is no professional team to see just yet. There is, however, a growing number of impressive women’s clubs operating at the “professional amateur” and “elite amateur” levels. The United Women’s Soccer, Midwest Conference teams have revealed their schedule this week, and there […] READ MORE 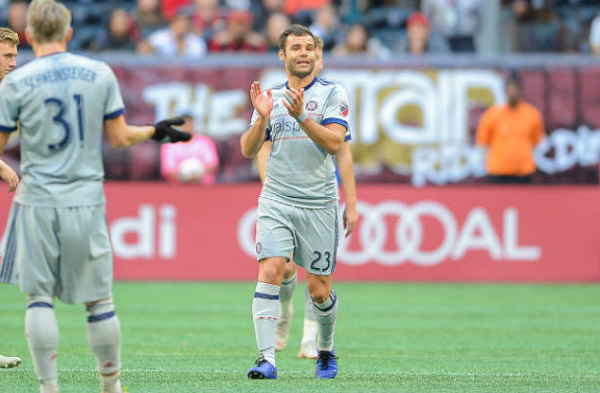 Editorial (December 3, 2018) – It was a season to forget for the Chicago Fire. On the field and off, there were far more scenes of dismay than of celebration. The Men In Red concluded their 21st season of play in tenth place, in the Eastern Conference, and 20th in MLS overall. The Fire collected […] READ MORE 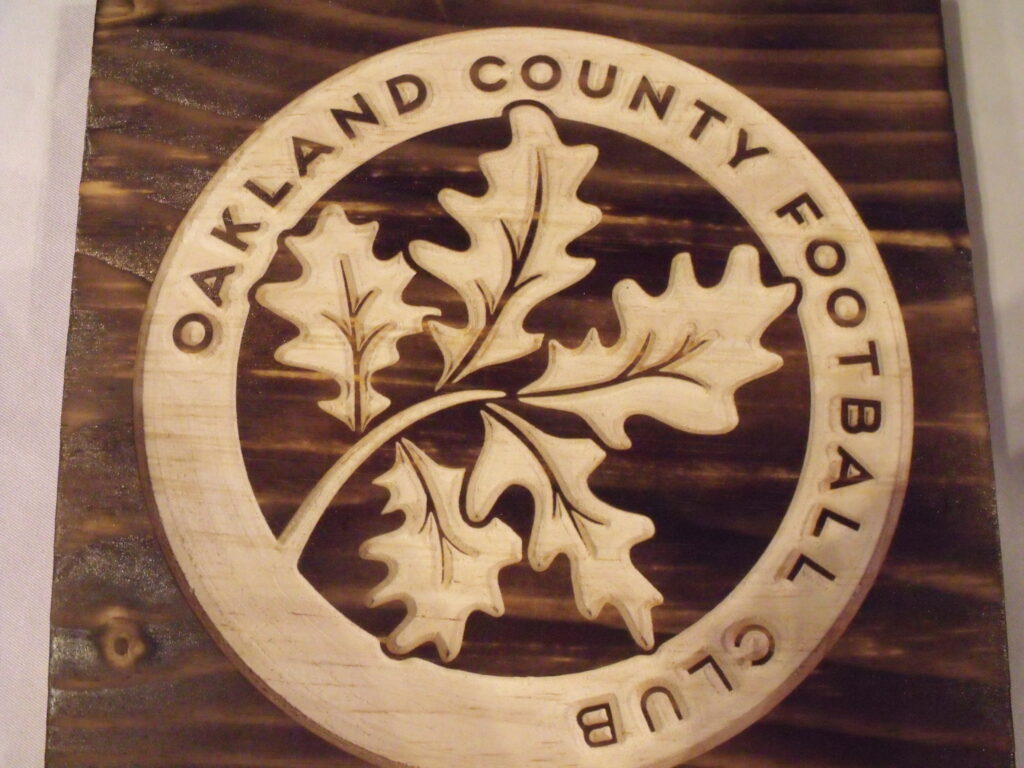 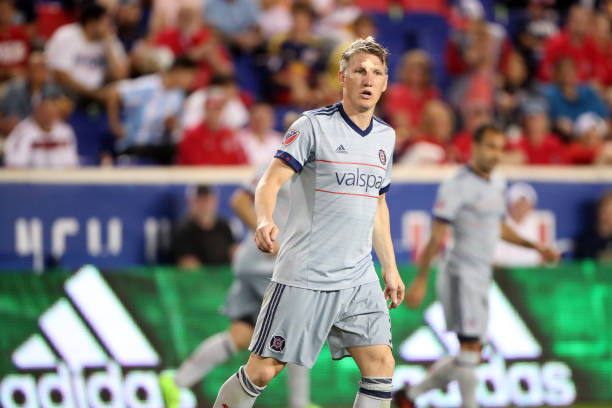 The Chicago Fire’s 2017 season provided fans some great moments to celebrate after many down years. The Men in Red had a truly rekindled season which saw them come up and out from the MLS ash heap. Chicago rode on an impressive 11-game unbeaten run through May and June to end up with a third-place […] READ MORE 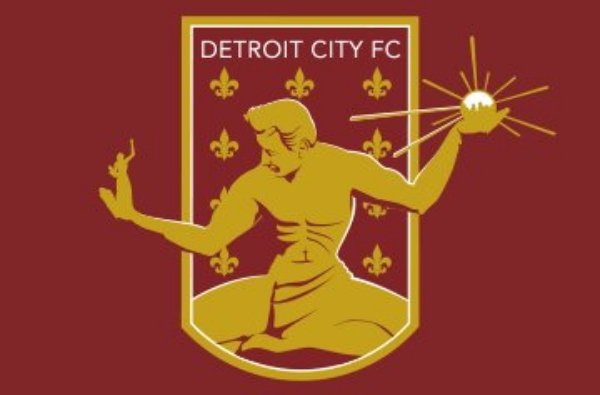 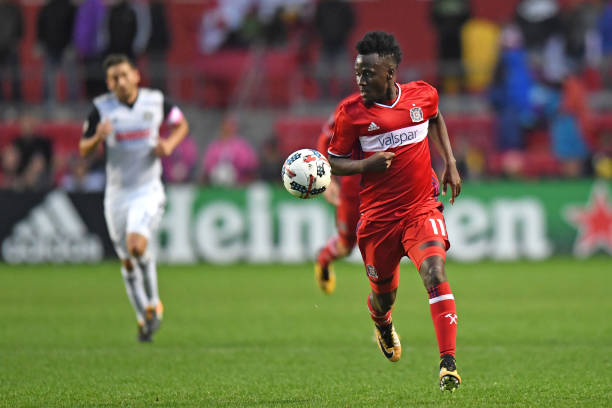 The Chicago Fire were part of a blockbuster trade on Friday as they sent attacking winger David Accam to the Philadelphia Union in exchange for $1.2 million in allocation money. READ MORE 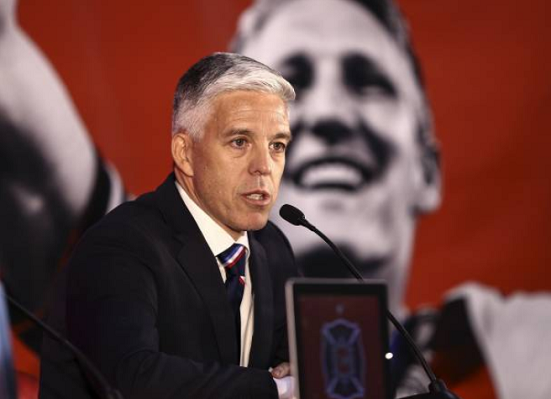 Editorial (January 11, 2018) – The Chicago Fire made their first roster addition for the 2018 season by signing Illinois native Grant Lillard. The 22-year-old defender recently finished his fourth year at Indiana University and officially signed as the Fire’s 10th ever Homegrown Player on Wednesday. The highly acclaimed Lillard is a promising addition to […] READ MORE 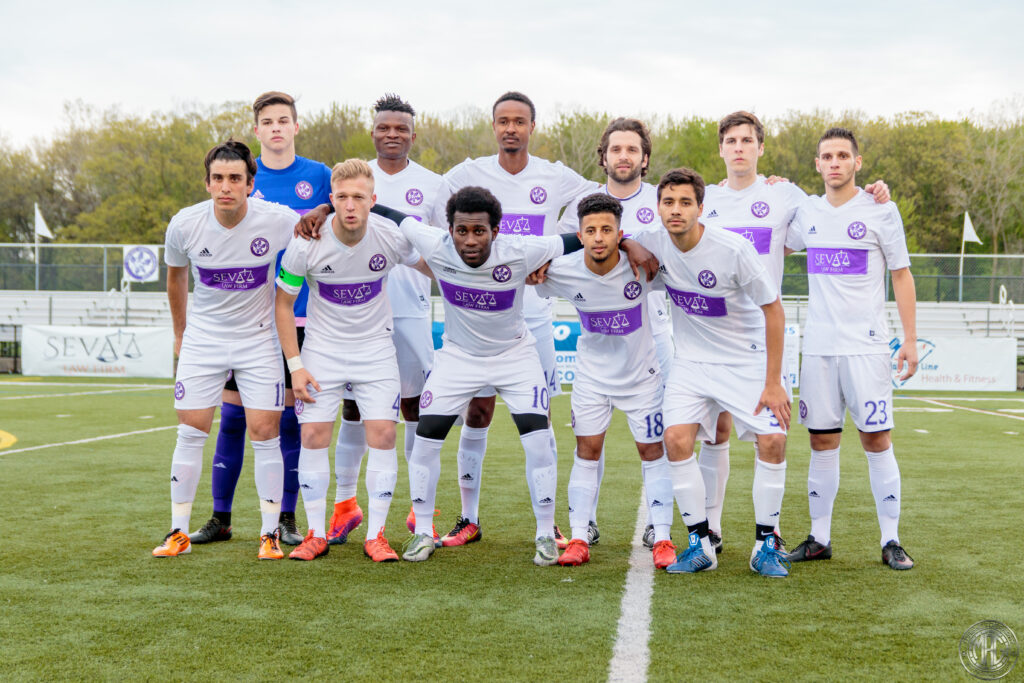 The three young owners of Oakland County FC are planning to let their metro Detroit community and fans buy a stake in their club. READ MORE 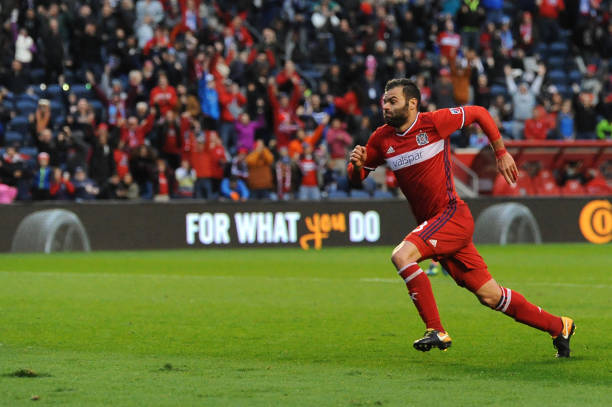 Editorial- The Chicago Fire had a rebound season in 2017, which came to a deflating end on a cold Wednesday night in Bridgeview. The Fire finished third in the MLS supporters shield race with a record of 16 wins, 11 losses and seven draws. Chicago Fire 2017 Season In Review The Chicago Fire collected an improved […] READ MORE

The Chicago Fire will conclude their 20th season of play Sunday against the Houston Dynamo in a meaningful game and with stars in their ranks. READ MORE