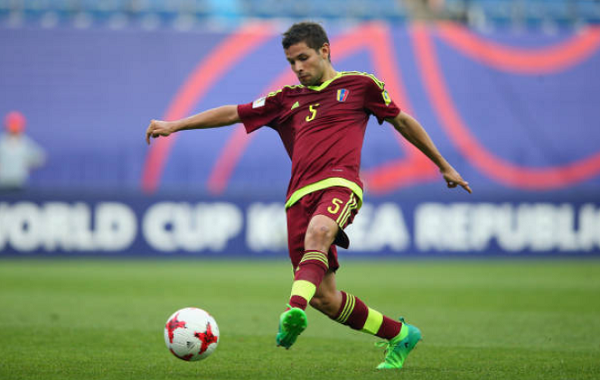 Editorial (December 14, 2017) – Many Venezuelan players have recently chosen to play in the United States to establish themselves early on in their careers. José Hernández Joins Forces with Fellow Venezuelan Josef Martínez in Atlanta Now it’s the time for José Hernández, a young 20-year-old defender who will join forces with his fellow Venezuelan […] READ MORE 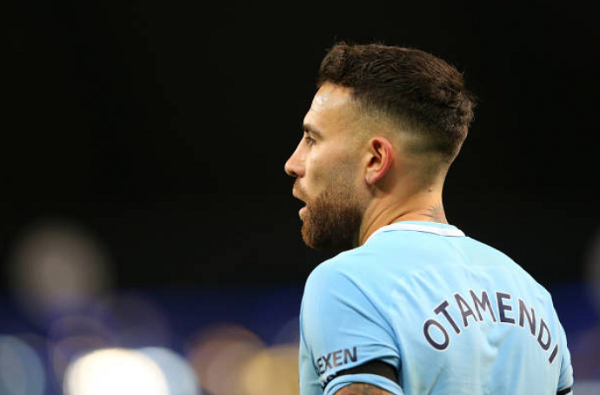 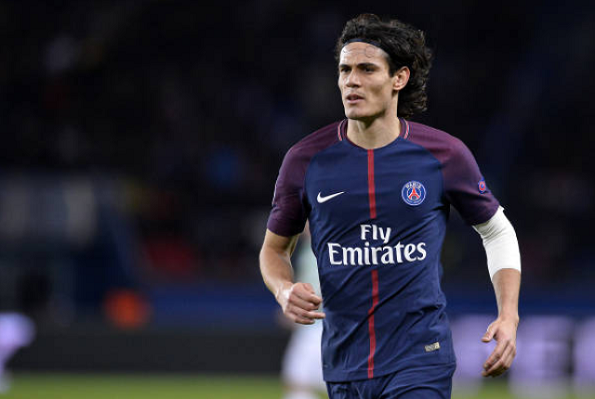 Venezuela – The South American strikers cameback to their clubs in Europe after ending internationals friendly matches this past week. CONMEBOL strikers return to action after FIFA friendly games break Luis Suarez, Edinson Cavani, and Mauro Icardi netted twice as their teams, Barcelona, Paris Saint-Germain, and Inter Milan, establish in the top of their league’s […] READ MORE 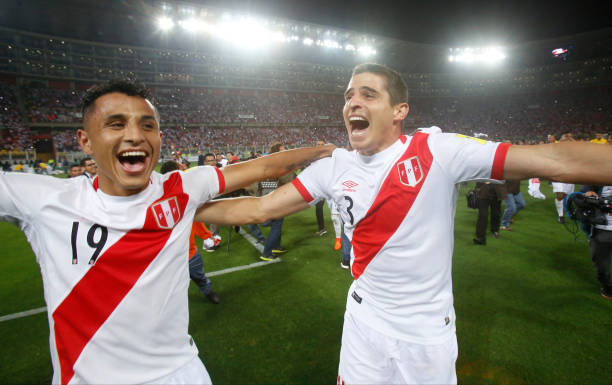 Peru became the final team to punch their ticket to Russia after a 2-0 win over New Zealand on Wednesday, clinching their first World Cup berth since 1982. READ MORE 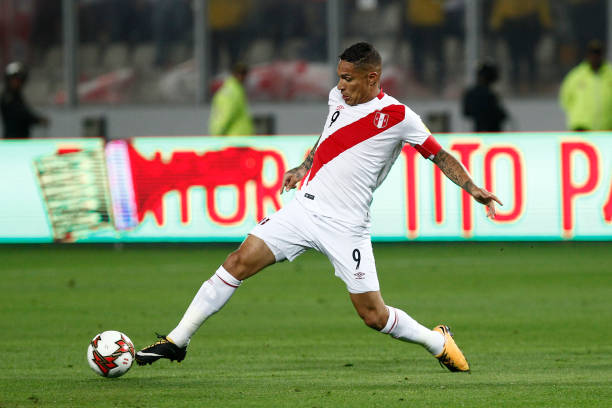 Peru's national team received a bit of a blow on Friday after captain Paolo Guerrero was suspended for their intercontinental playoff with New Zealand. READ MORE 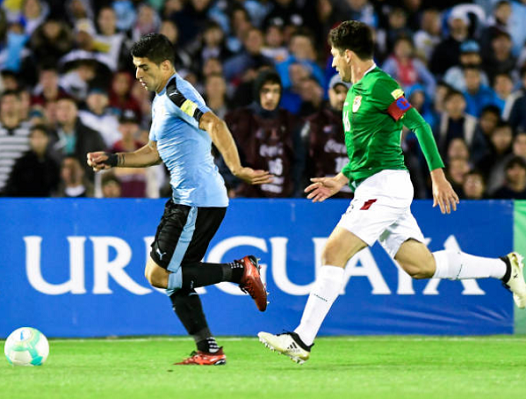 Editorial (October 17, 2017) – Luis Suárez and Mauro Icardi have a unique style of showing their talents in Europe after finishing the CONMEBOL World Cup Qualifying. Both players scored crucial goals this weekend to help their teams stay at the top in the table. South American strikers lead the way in Europe after ending […] READ MORE 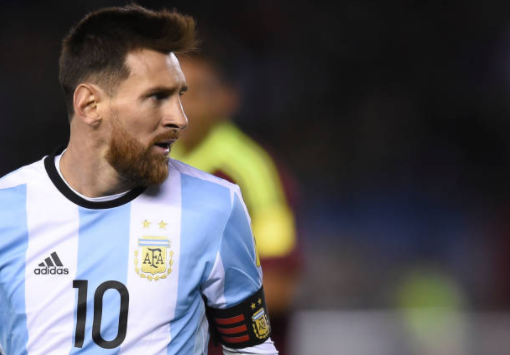 Editorial (October 2, 2017) – Matchdays 17 and 18 of CONMEBOL, the last day of the World Cup Qualification, seems to be the turning point as five teams will face a win or go-home games. The race to Russia 2018 has been an utopia due seven teams keep hustling for earn one of the three […] READ MORE 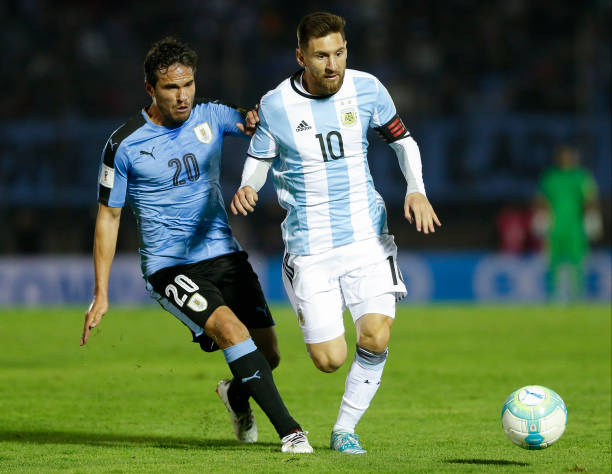 CONMEBOL World Cup Qualifying: Three automatic berths are still up for grabs after Matchday 15. It included a scoreless draw between Uruguay and Argentina. READ MORE 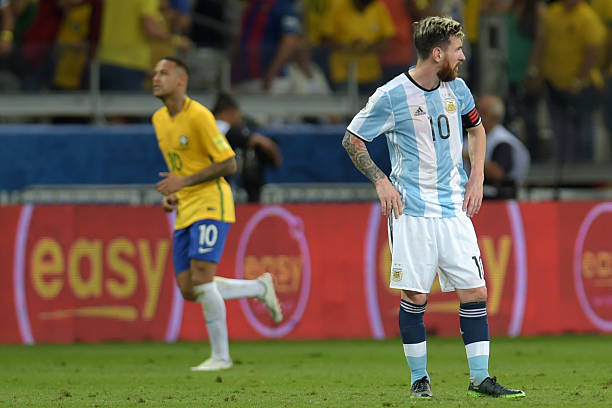 Seven teams in CONMEBOL World Cup Qualifying are still alive for a spot in next year's FIFA World Cup in Russia heading into matchday 15. READ MORE 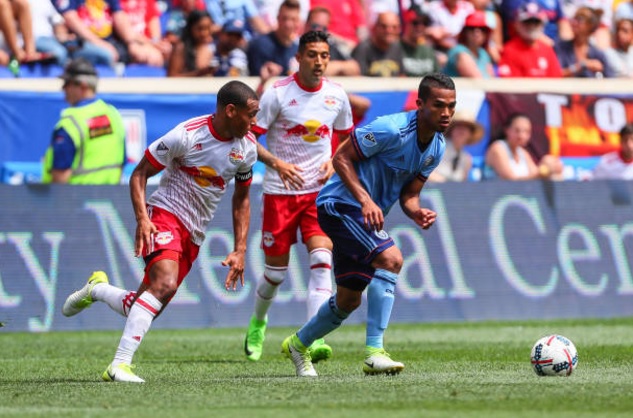 Editorial (August 19, 2017) – Venezuelan soccer has been growing since the arrive of 21st Century; the domestic league has exported very interesting and fascinating players all around the world since then, like Juan Arango, Alejandro Guerra, or José Salomón Rondón. Yangel Herrera: A Young Venezuelan Brightening In MLS That’s the case of Yangel Herrera, […] READ MORE