Montclair, New Jersey (July 13, 2018) – New York Red Bulls II got a hat trick from Jared Stroud as they swept to a 5-1 victory against the Richmond Kickers at MSU Soccer Park. Stroud opened the scoring after just 63 seconds as NYRB II continue their home dominance over the side from Virginia. New […] READ MORE

Montclair, NJ (July 6, 2018) –  As they swept to a 6-1 victory against ATL UTD 2 at MSU Soccer Park, New York almost took the lead in the 11th minute when Ben Mines hit the crossbar from close range after a corner kick from the right bounced toward the back post, but six minutes […] READ MORE 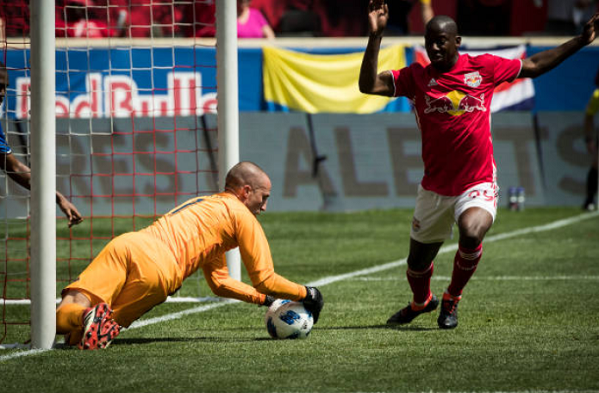 HARRISON, NJ. – Just a scant four days after suffering a bitter exit from the 2018 CONCACAF Champions League at the hands of CD Chivas de Guadalajara, the New York Red Bulls begrudgingly focused their attention on MLS Regular Season play on a beautifully warm and sun-splashed day at Red Bull Arena. With most of […] READ MORE 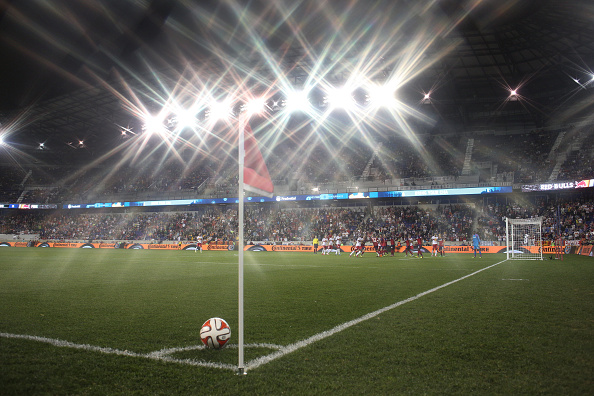 HARRISON, N.J. (March 31, 2018)- On a crisp and sun-splashed day at Red Bull Arena, Red Bulls II ran riot over their USL eastern conference foes 5-2 as four different players sliced their way through the Battery defense and found the back of the net. After a slow start, the hosts almost took the lead […] READ MORE 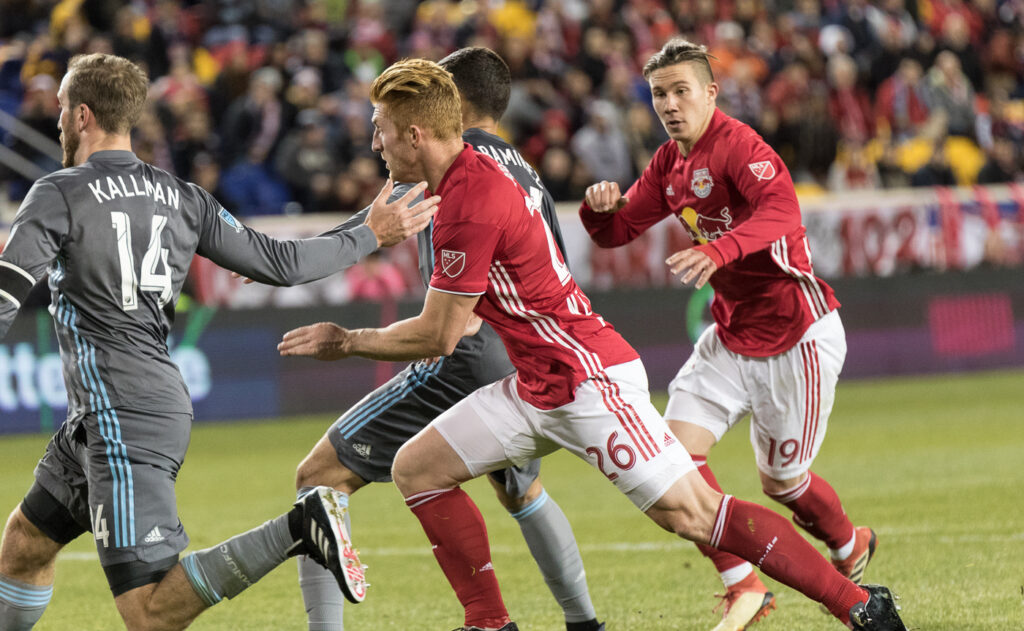 COMMENTARY – Last night, the Red Bulls were justifiably hostile to their hosts, Minnesota United, 3-0. While fan sites are excited about Bradley Wright-Phillips and Kaku rounding into form and going nuts about favorite fan target Alex Myul winding up on the scoresheet (1 goal, 1 assist), some fans are overlooking a group that in […] READ MORE 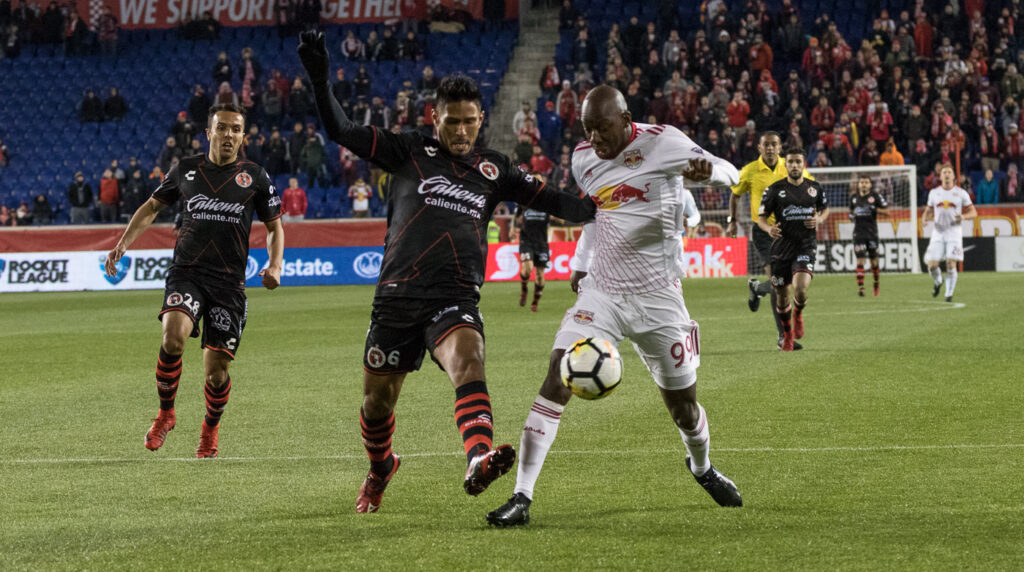 With one week removed after their loss to Real Salt Lake, the Red Bulls head home to host the Loons of Minnesota United at Red Bull Arena. Both squads will be missing some key players due to National Team commitments, but Jesse Marsch’s men will still have the bulk of his team healthy and intact. […] READ MORE 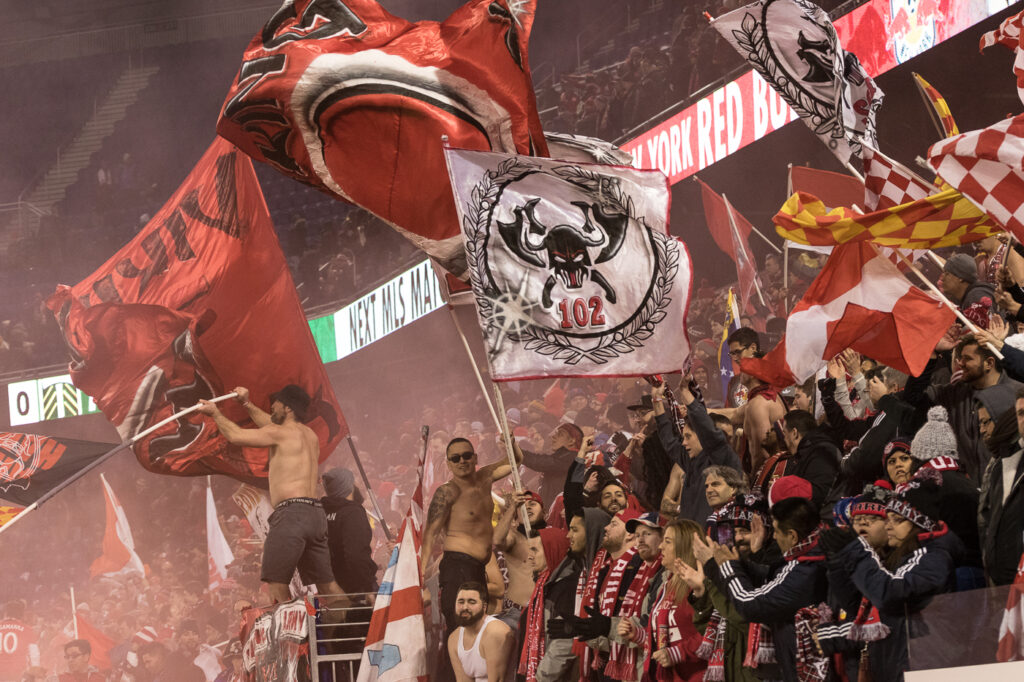 (COMMENTARY) – When the lineups were announced for the match last night, the faithful steeled themselves for the usual “worse case” scenario. Seeing that the lineup featured some players from the NYRBII squad, the home folks feared that a loss at home in the opener would spell doom and gloom for the 2018 MLS Regular […] READ MORE