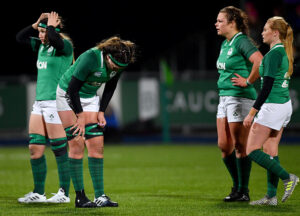 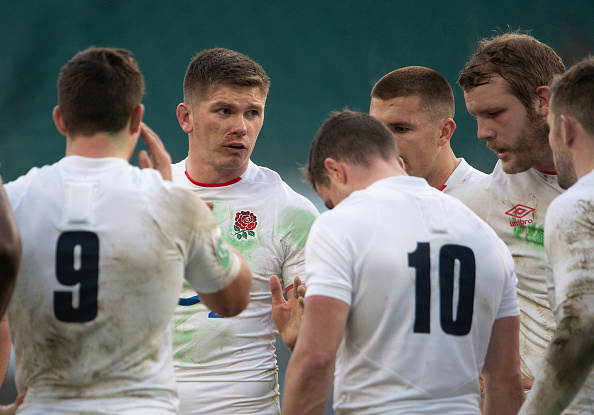 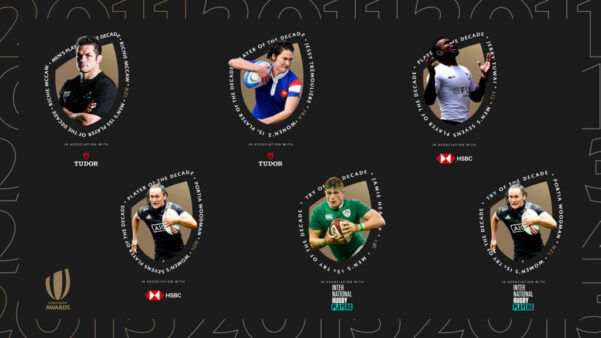 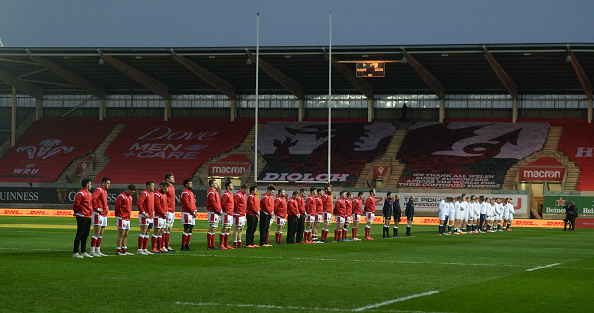 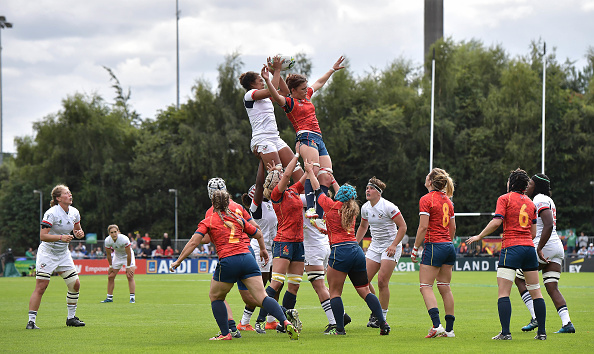 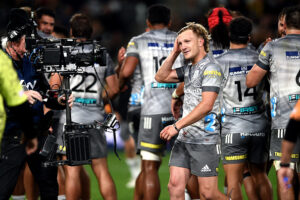 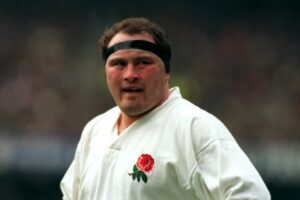 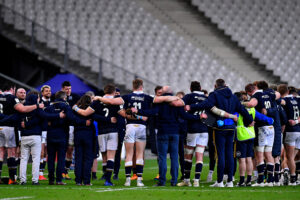 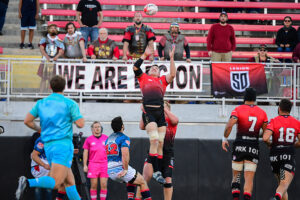 There is some good news for San Diego Legion fans. On April 12, the side returns to their San Diego hometown base, and resume their training at Carlsbad. The Legion will play the rest of their home games at San Diego, having only played one home game this year in a temporary base in Las […]

It’s a Knockout! We saw many top performances in a scintillating weekend of Champions Cup rugby. One that could force a case for a re-jig of the tournament’s formatting in the future! If we can expect fast-paced rugby like when knockout stages are brought forward, then the organisers might just be sitting up in their […]