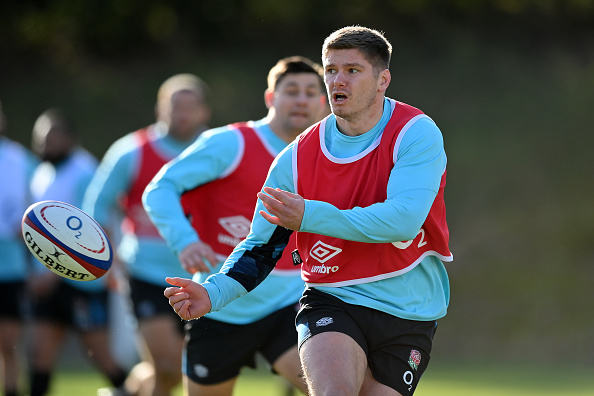 The 2023 Calcutta Cup is set for one of its most intriguing battles for many a year. England has a new coach, a seemingly new approach and they desperately need a win. Scotland have been the perennial underachiever with Gregor Townsend at the helm. So, who wins it? It is such a difficult one to […] READ MORE 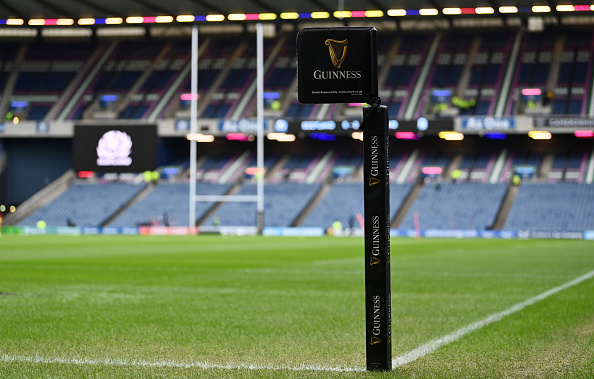 The excitement is building for the opening 2023 Six Nations clash – England v Scotland 2023. That is despite both teams being hit with injuries that have altered the squad makeup. In an interesting subplot to the Calcutta Cup, Edinburgh thoroughly outplayed an England-laden Saracens over the weekend, to strike the first psychological blow. Thereafter, […] READ MORE 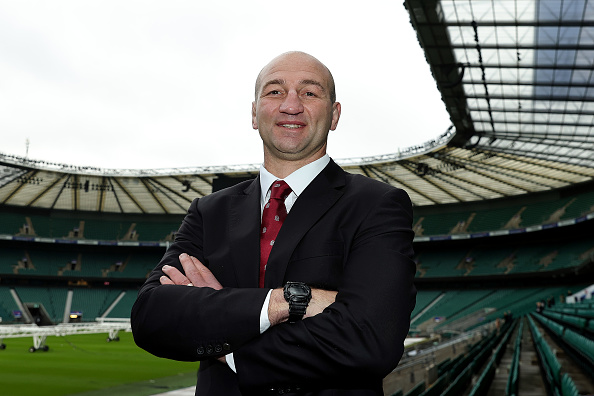 England coach Steve Borthwick will soon pick his eagerly awaited first Six Nations squad. There may be an ‘understandable’ leaning toward his Leicester Tigers England representatives plus, the return of a couple of veterans. Anthony Watson and Dan Cole are among several veterans who might be considered. Charlie Inglefield looks to pick a possible first […] READ MORE 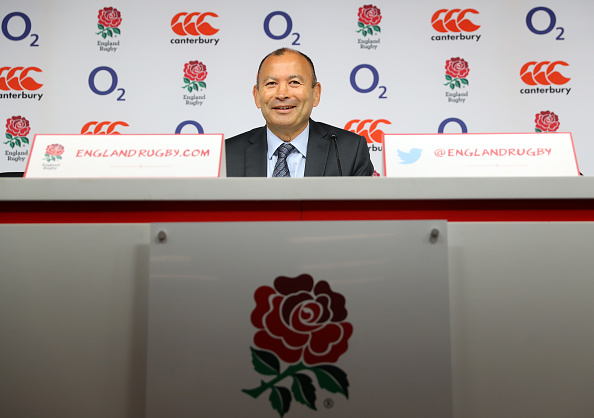 Eddie Jones should go down as one of England’s greatest coaches. Indisputable, even as the RFU sacked Eddie Jones overnight. That should not be his epitaph though.  Let’s not forget that no England coach has a higher win percentage than Eddie – 73% -and that includes his nemesis, Sir Clive Woodward. Eddie Jones was an […] READ MORE 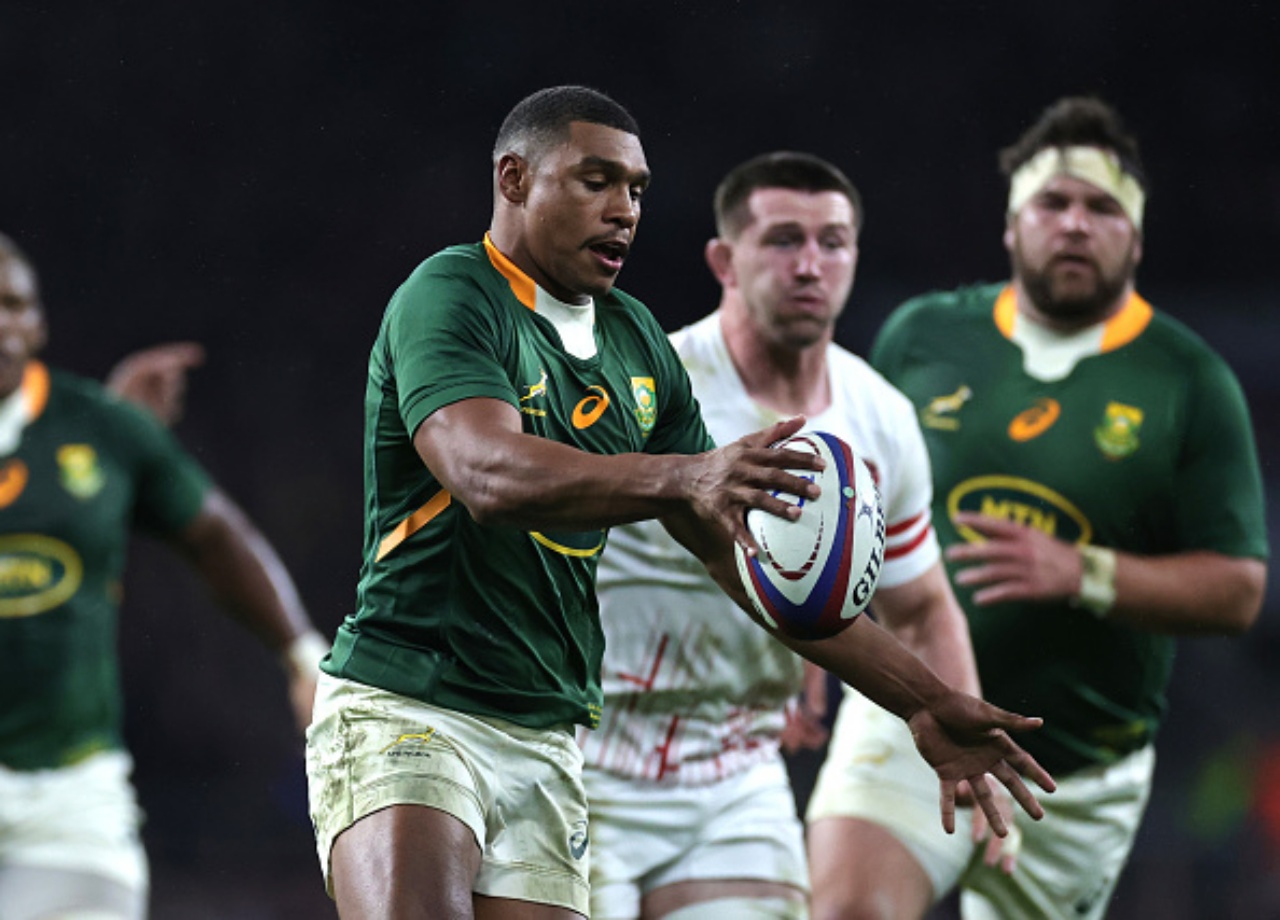 The Springboks have roared back into being one of the favorites for the World Cup next year. They utterly destroyed England at Twickenham on Saturday despite being at half-strength. They join Ireland and France as genuine contenders. There were upsets, led by Georgia’s memorable win over Wales, last-minute thrillers, and plenty of controversies. Charlie Inglefield […] READ MORE 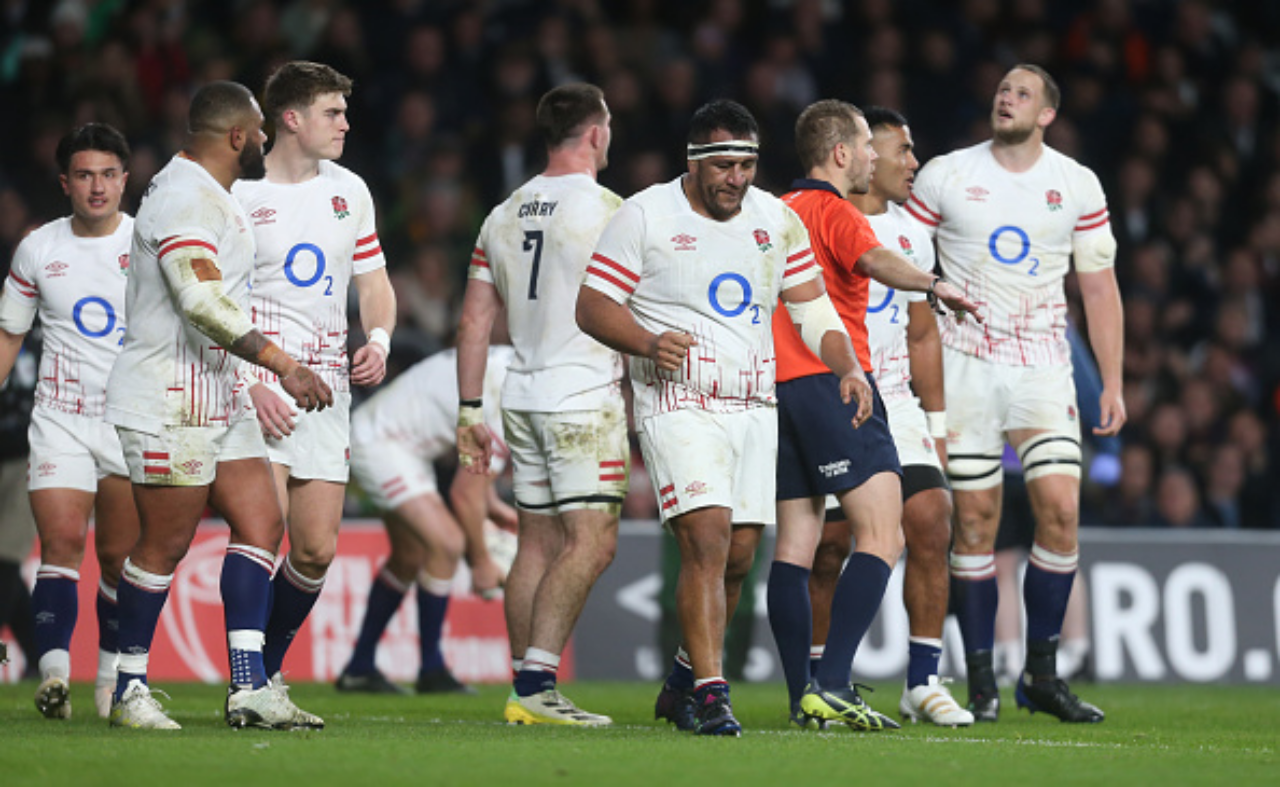 South Africa’s Autumn International Series 27-13 demolition of England on Saturday at Twickenham was a brutal reality check for English rugby. England were completely dominated in every department. To further compound what was one of the worst displays by an England rugby team in many a year, the Springboks were down to 14 men going […] READ MORE 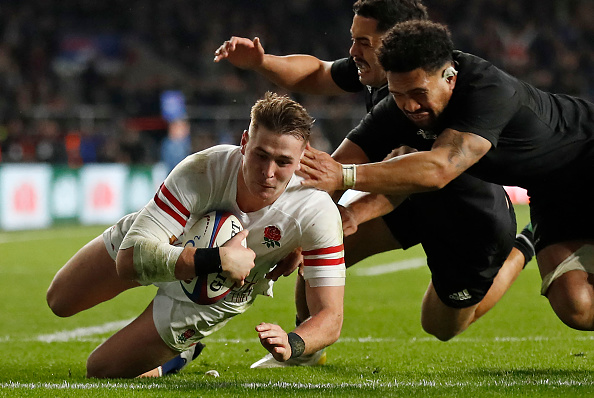 Sir Clive Woodward is not a fan of the expression ‘Finishers’. His understandable argument is that all players should be capable of playing 80 minutes. But with all due respect to Sir Clive, England’s finishers nearly pulled off a remarkable victory over the All Blacks on Saturday. Messrs. Dave Ribbans, Mako Vunipola, Will Stuart, Freddie […] READ MORE 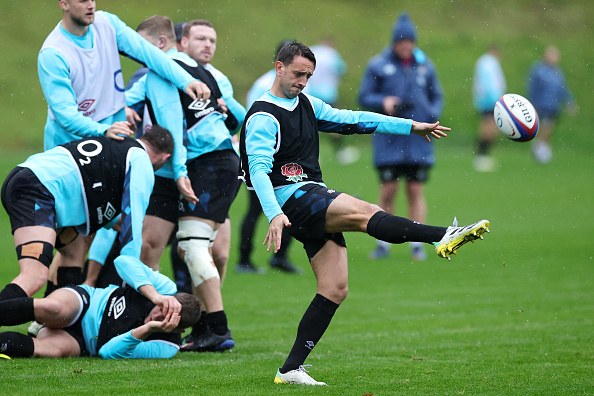 England put on a much-improved performance against Japan after their limp display over the Pumas. An error-ridden Japan were poor, allowing England to rediscover their confidence ahead of this Saturday’s huge clash where they intend to beat the All Blacks. New Zealand, by contrast, was taken all the way by a brave Scottish team before […] READ MORE 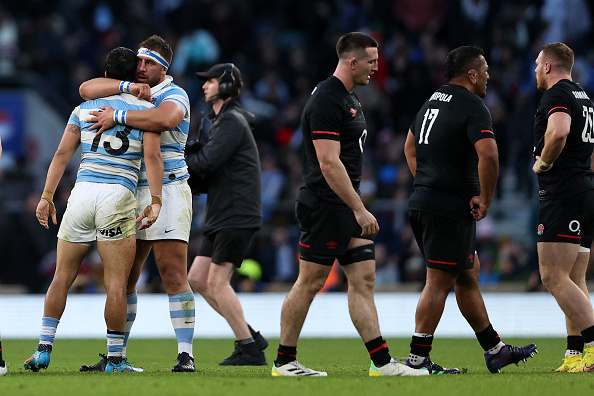 Argentina were by far the better team in their deserved victory over England on Sunday afternoon. A ‘rudderless and sloppy’ England loss at Twickenham against Los Pumas was the visitor’s first triumph at the ground in 16 years. It was a special performance by Michael Cheika’s Pumas built on rock-hard defense and sheer desire. As […] READ MORE 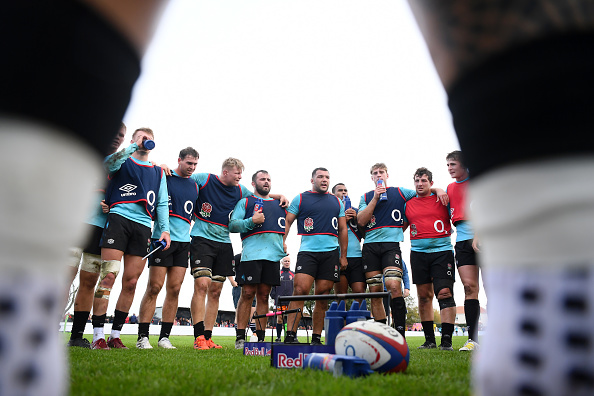 The ideal scenario for England rugby squad is of course four wins out of four during this 2022 Autumn Nations series. However, two priorities that continue to hinder England and Eddie Jones are their attack and the side’s game plan. That would be the wins for England during this autumn nation series – produce a […] READ MORE