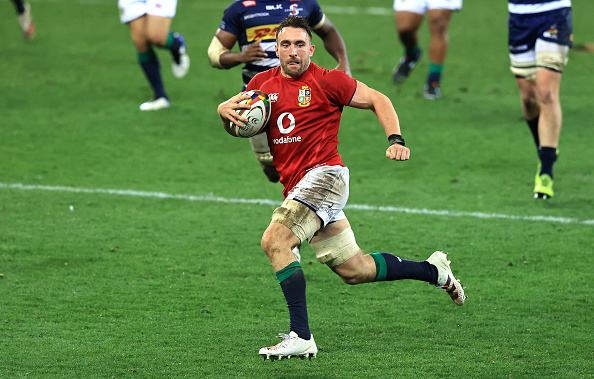 British and Irish Lions coach Warren Gatland hasn’t ran away from tough selection decisions. Taulupe Faletau, Conor Murray, Mako Vunipola and Jamie George have all been excluded from the squad. In come Jack Conan, Duhan van der Merwe, Luke Cowan-Dickie and Ali Price, all of whom have been rewarded for their form on this tour. […] READ MORE

There are some big decisions for Warren Gatland ahead of the Lions first test, not least who is his starting captain. Wyn Jones returned against the Stormers off the bench to stake his claim to be starting next weekend as captain. However, Gatland also faces other selection headaches in the back row, scrum-half and in […] READ MORE 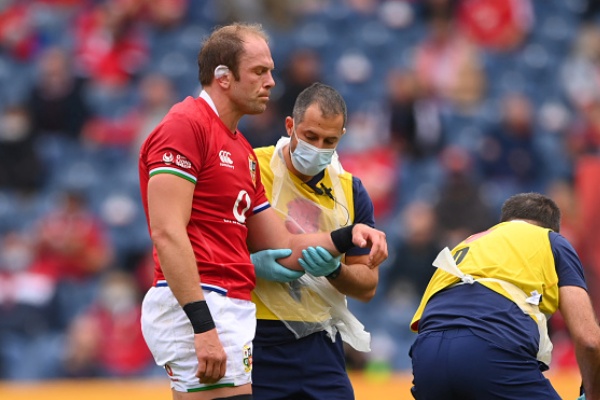 In the space of a couple of hours, the meticulously laid plans of Warren Gatland have been thrown into disarray. Talisman and captain Alun Wyn Jones is out of the tour with a dislocated shoulder. This is a huge blow given his experience, leadership and presence on and off the field. The subsequent appointment of […] READ MORE 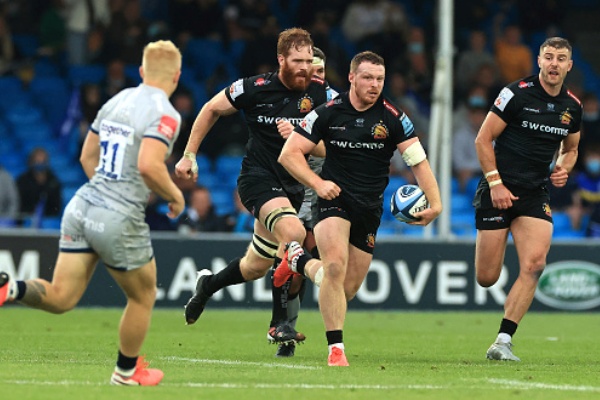 The Gallagher Premiership semifinals over the weekend propelled English rugby to the forefront of European rugby. Contrast France’s Top 14 semifinals which were tight, turgid affairs dominated by the forwards. The Gallagher Premiership will never be able to match the salaries that the Top 14 can dish out. However, for any southern hemisphere player wanting […] READ MORE 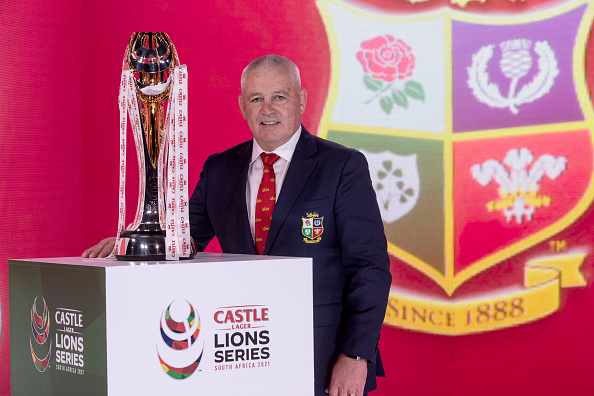 As ever, a new British and Irish Lions squad announcement never disappoints – and 2021 was no different. As Lions coach Warren Gatland alluded to this was “such a difficult selection” given the player pool available in certain positions. As predicted by this rugby website, Alun Wyn Jones deservedly takes the captaincy honours. That was […] READ MORE 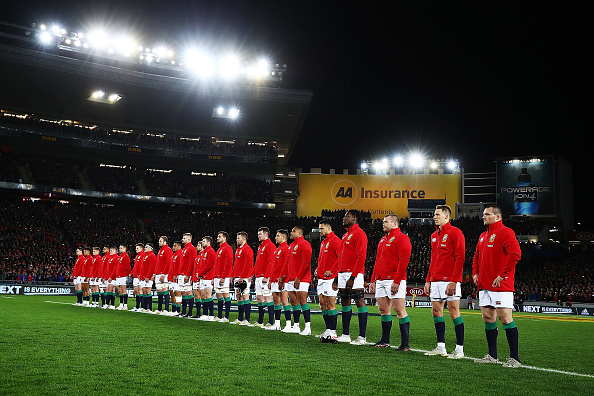 The 2021 British and Irish Lions squad announcement is hugely exciting, with choices coming from all sectors of the game. As such, our final Last Word on Rugby squad selection looks to reinforce the status and recent player examples from the just completed Six Nations Championship. Given the form coming out of the home nations, […] READ MORE 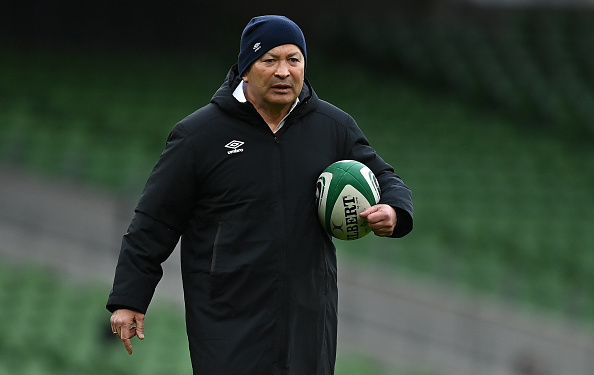 Retaining Eddie Jones as the England rugby coach is the right decision. The RFU were absolutely correct to do a full debrief on what was a disastrous 2021 Six Nations campaign. Many feel England rugby need an overhaul and to an extent this is true, but Jones is the right man to do the job still. […] READ MORE 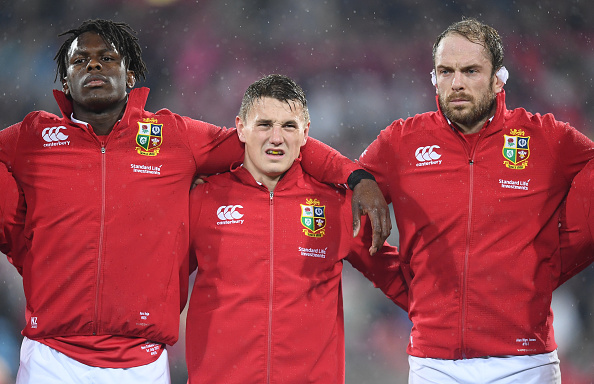 The British and Irish Lions selection discussion will be hugely entertaining now that the tour is assured to go ahead in South Africa. The 2021 Six Nations proved that the Six Nations has to be the premier tournament in world rugby. There were last-minute win’s, shocks and general entertainment to keep everyone happy. Wales were […] READ MORE 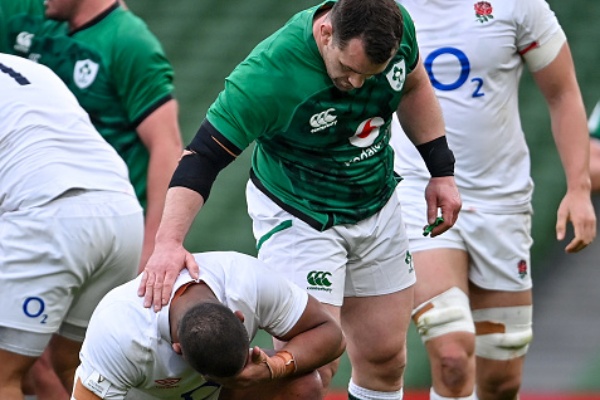 Ireland strategically, emotionally and physically dominated England. Eddie Jones is now a man under pressure as are some of his lieutenants after a chastening afternoon in Dublin. The 32-18 scoreline flattered England and a distinctly mediocre 2021 Six Nations has mercifully come to an end. There were familiar failings, poor discipline, poor game management and […] READ MORE 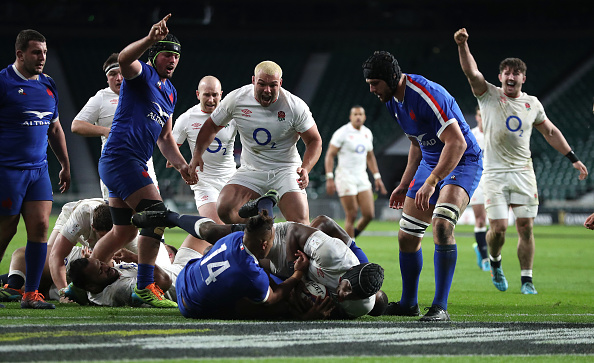