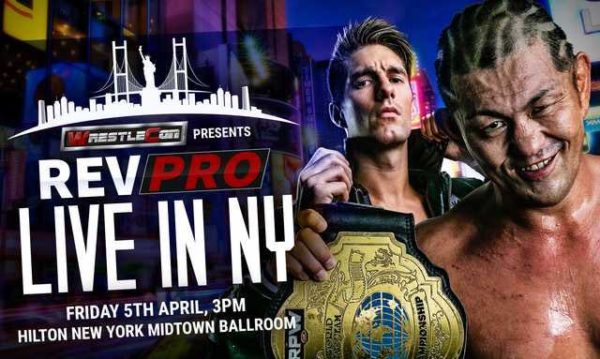 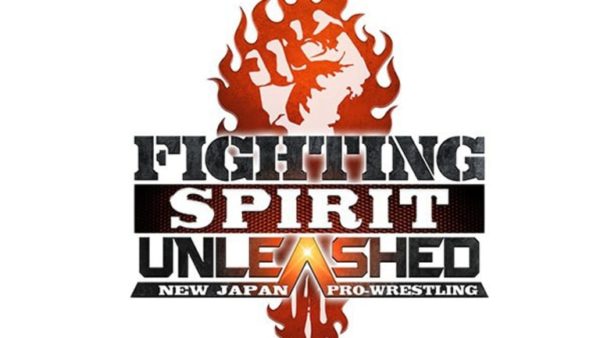 There are a lot of moving parts in New Japan Pro Wrestling right now after the NJPW Destruction Tour in September. Tetsuya Naito defeated Minoru Suzuki, the IWGP Junior Heavyweight Championship tournament started with KUSHIDA getting a victory over BUSHI, Kenny Omega retained the IWGP heavyweight championship against Tomohiro Ishii and Gedo turned his back on Kazuchika […] READ MORE