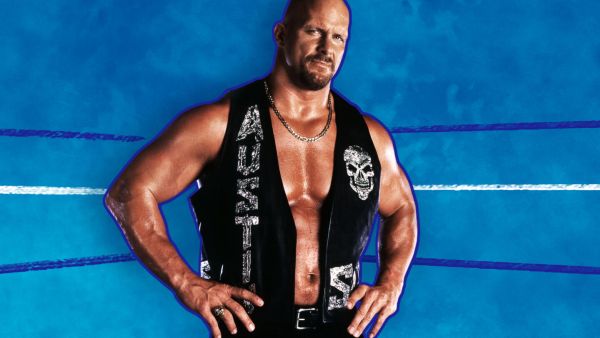 There has been a lot of chatter lately regarding Vice TV’s critically acclaimed Dark Side of the Ring series, which takes fans behind the scenes of some of wrestling’s most talked-about stories, characters, and urban legends. While no official announcement has been made regarding the future of DSOR, reports have come out recently suggesting the […] READ MORE