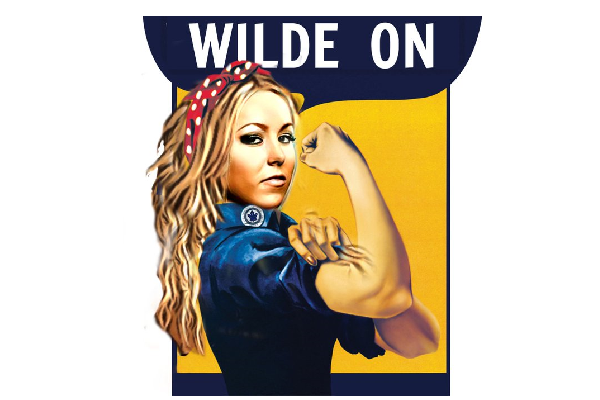 On Sunday, June 21st, Taylor Wilde took to her Twitter to confirm the rumors that had been swirling for about ten days. She confirmed that she would be returning to professional wrestling after nine years in retirement.  After years of silence and inactivity in the Wrestling World your girl is BACK! Due to Covid19 it’s […] READ MORE