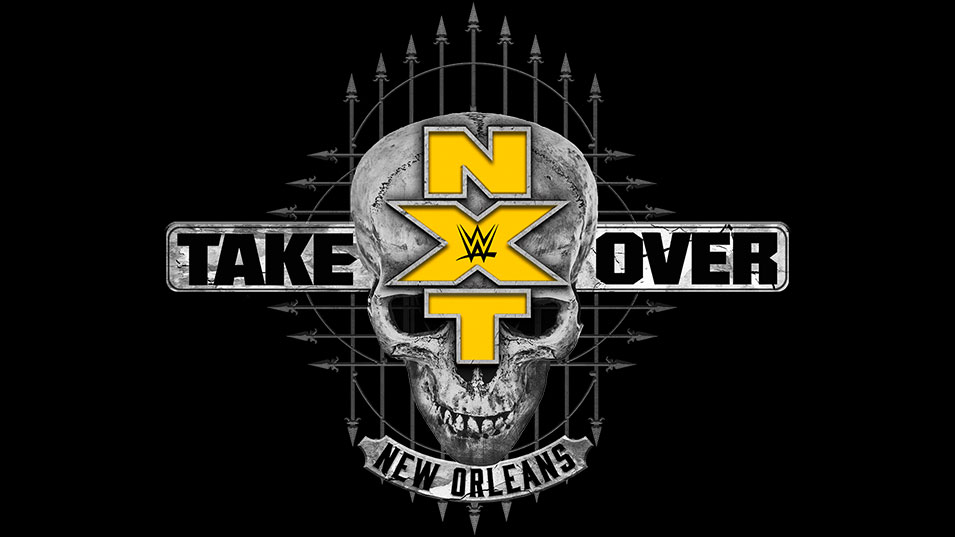 When Dave Meltzer revealed his star-ratings from NXT TakeOver New Orleans in this week’s Wrestling Observer Newsletter, the results were not all that surprising. There had been speculation among fans, who always try to predict how Meltzer will rate matches, that both the North American Championship ladder match between EC3, Killian Dain, Ricochet, Adam Cole, Velveteen Dream […] READ MORE 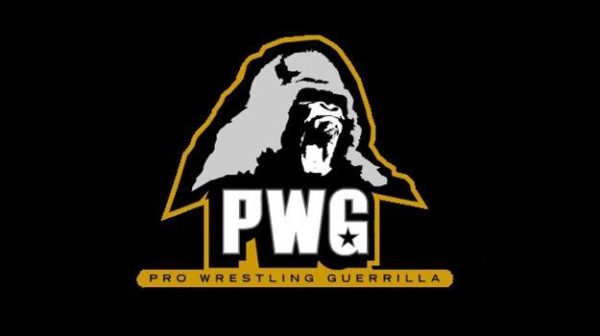 Coming off of PWG Mystery Vortex last month there is a new Pro Wrestling Guerrilla (PWG) champion after Chuck Taylor pinned Ricochet in a Guerilla Warfare match. It happened to be Ricochet’s final PWG match as he appeared at NXT Takeover: Philadelphia for WWE later in January. Now it’s a match between Best Friends for the […] READ MORE