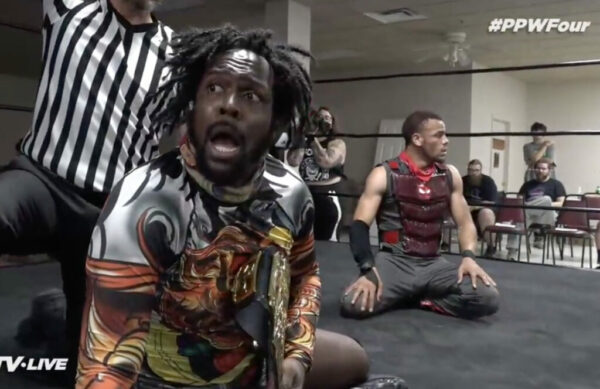 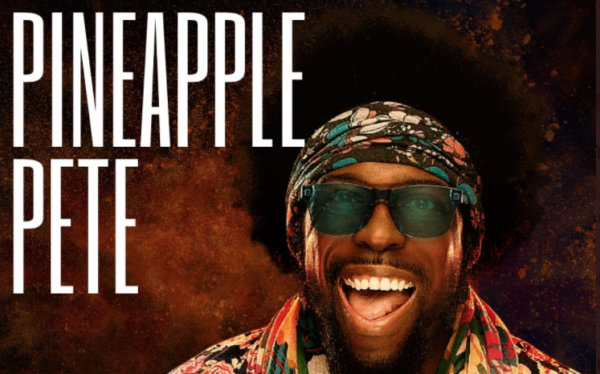 On March 18, 2020, Suge D – also known as Sugar Dunkerton – made his debut with All Elite Wrestling (AEW) when he faced off against Kip Sabian on AEW DARK. It was a huge opportunity on a national platform for the indie star, but it wouldn’t be his last appearance for AEW. As the […] READ MORE 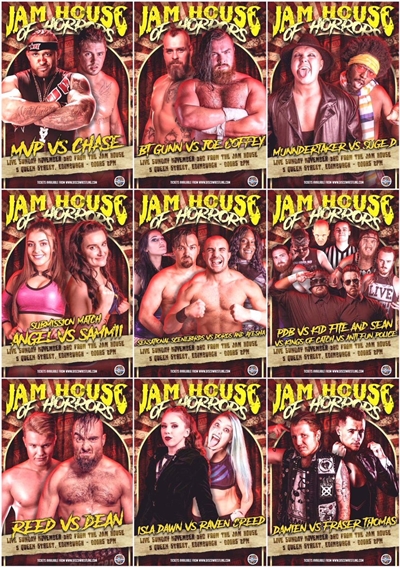 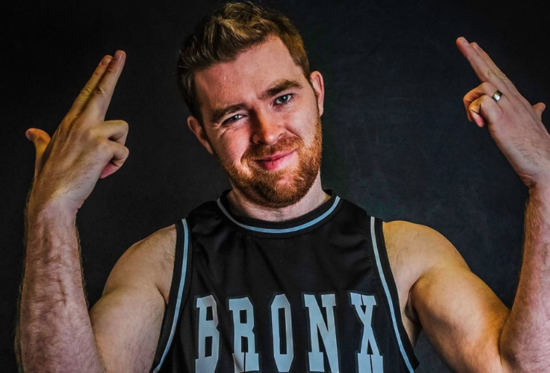 Another Scottish wrestler has announced their retirement from the ring as rising star Shaun Walker has revealed he’s hanging up the boots, effective immediately. In a post this past Sunday on his official Facebook fan page, Shaun wrote “Some of you may have figured out, due in part to the kind words from others and […] READ MORE 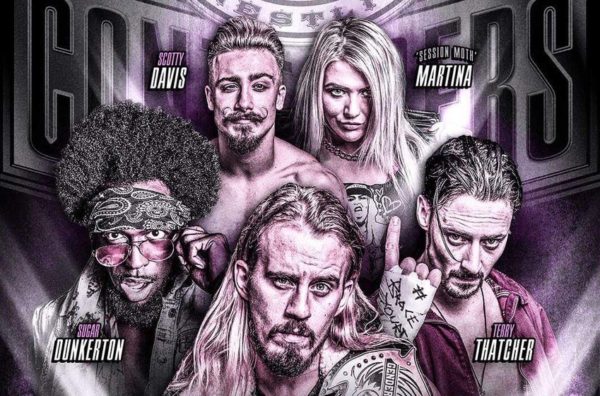 While Over The Top Wrestling (OTT) continue their search for a new regular venue in Dublin they are back to the old reliable Ringside Club for Contenders 14.  This is a loaded Contenders lineup as Mark Haskins defends the GN Title, Sugar Dunkerton debuts, Hyperstreak also makes his OTT return after a spell wrestling in China and the usual Irish suspects […] READ MORE